What's That About A Spice Girls Reunion?!

We are planning our ticket queuing strategy already!

A few of them reunited on the Isle of Wight over the weekend and now rumour has it that a full-scale Spice Girls reunion could well be in the works. 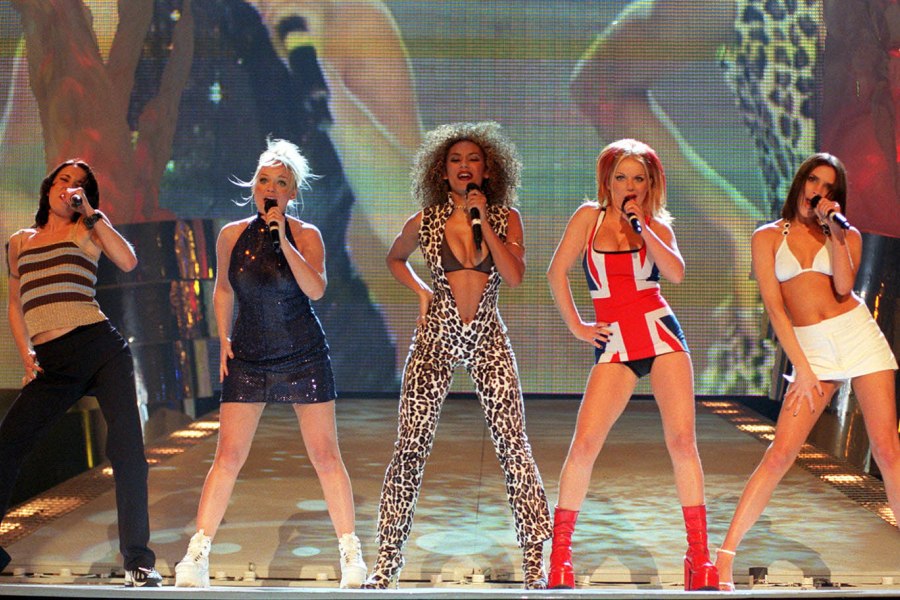 According to reports, chief of the Isle of Wight festival John Giddings is trying to bring the girls back together in 2016 in order to mark 20 years since the release of Wannabe.

And yes. You did read that right. TWENTY years. 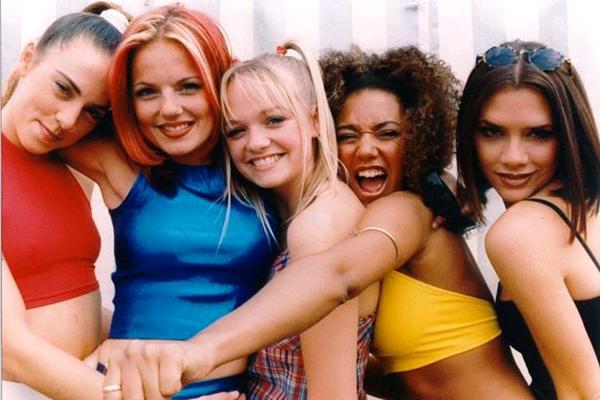 According to The Sun, the festival chief is eager to bring the girls back together to mark the occasion.

However, while we think Mel B might be free to hit the stage since it was revealed she will not be returning to The X Factor,  we think it’ll be a little bit trickier for him to pin down Victoria Beckham. 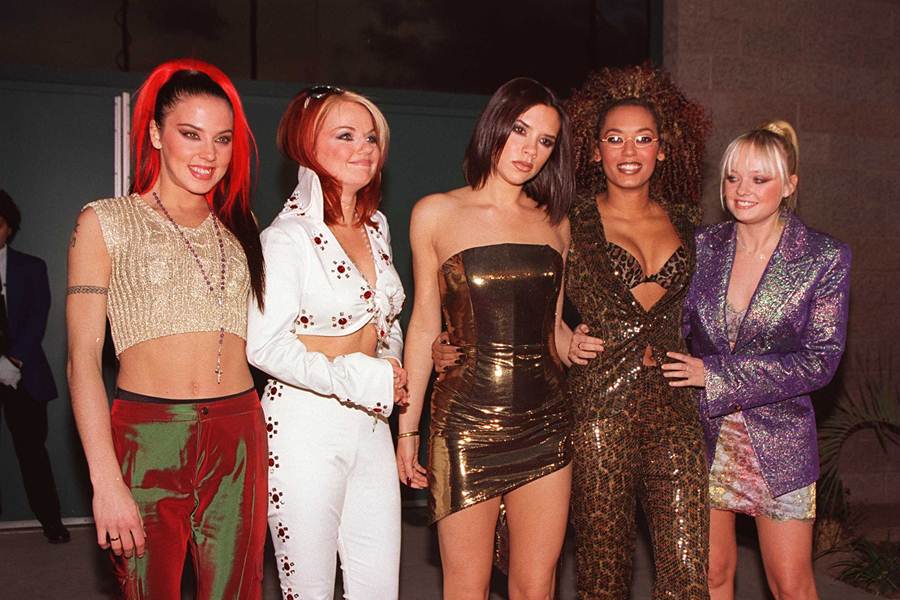 Geri Halliwell has been teasing fans about the possibility of a reunion and to say we might pass out and go to 90's girl band heaven if this comes to pass would be a major understatement.

In the meantime, let's rewind back to 1996 and that iconic song.

popular
At least seven bodies have been found in search for Brian Laundrie
Gogglebox's Paige Deville never wants to speak to mum again after quitting show
Wait... Are Maura Higgins and Giovanni Pernice back together?
Richard Madeley slammed for "victim blaming" after questioning guest who was spiked
Shirley Ballas shares update after getting lump checked
Groom kicks out wedding guests after they all wear white
Tesco is refunding 27,000 customers after overcharging them
You may also like
1 week ago
Nicki Minaj defends Jesy Nelson amid blackfishing claims
2 weeks ago
Billie Eilish is set to become the youngest artist ever to headline Glastonbury
2 weeks ago
Emily Ratajkowski accuses Robin Thicke of sexual assault on set of Blurred Lines
2 weeks ago
Shakira "stood up" to wild boars who attacked her and stole her bag in Barcelona
1 month ago
Baby on Nirvana’s Nevermind album cover sues over child exploitation
2 months ago
Nicky Byrne confirms new Westlife album is coming in "2/3 months"
Next Page