Wicked, The Movie? Here's What the Producer Has to Say

It's one of the biggest Broadway sensations in recent memory, but the movie version of Wicked is still "a number of years down the line".

Producer Marc Platt discussed the planned adaptation in an interview with Coming Soon.

Speaking to the publication, he said there was no rush to get a version of the musical on screen, as the stage show is still attracting so many new and returning fans. 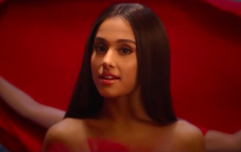 END_OF_DOCUMENT_TOKEN_TO_BE_REPLACED

He said:"The movie of Wicked is still a number of years down the line."

"We've just started its development, because the show's still so strong with eight or nine companies around the world.

"That's coming in the future. That's why I haven't been in a hurry, because it works so well on stage and audiences are enjoying it.
"It's not a timely story, it's a timeless [story], so I've been very sanguine to let folks explore it theatrically and when we're ready we'll make a movie." 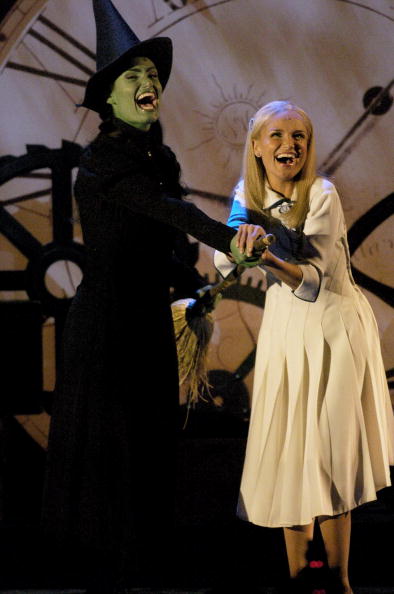 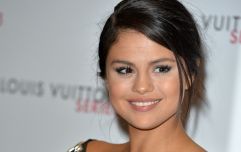 END_OF_DOCUMENT_TOKEN_TO_BE_REPLACED

The stage show is based on Gregory Maguire's take on the backstory of Wizard of Oz characters The Wicked Witch of the West and the Good Witch of the East, before Dorothy's arrival in Oz.

Featuring songs like Defying Gravity, Popular and For Good, the original Broadway production debuted with musical stalwarts Idina Menzel and Kristin Chenoweth in the leading roles.

The show is currently the 11th longest-running in Broadway history.

popular
Kylie Jenner fans are convinced she just announced her son's name
Wagatha Christie: Rebekah Vardy storms out of court just 30 minutes into final day
Bonnie Ryan shares more details from Italian wedding
Claire Byrne viewers heartbroken after Des Cahill recalls "parent's worst nightmare"
WATCH: People are losing it over clip of Kendall Jenner trying to climb stairs at Kourtney's wedding
Official Love Island air date has just been announced
The hottest weekend of the year is only a matter of days away
You may also like
1 week ago
Pirates of the Caribbean creators not ruling out Johnny Depp's comeback despite trial
1 month ago
WATCH: New camera angle shows Jada Pinkett Smith's reaction following Oscars slap moment
1 month ago
Will Smith was asked to leave Oscars but refused to leave, Academy says
1 month ago
Will Smith apologises to Chris Rock for slapping him at Oscars
2 months ago
WATCH: The trailer for Where the Crawdads Sing is here
2 months ago
Sneak peek: See the first images of Daisy Edgar-Jones in ‘Where the Crawdads Sing’
Next Page