Out with the old and in with the new.

After a heartbreaking close in January of this year, the iconic Lillie's Bordello shut its doors for the first time since the early 1990s.

The venue which saw the likes of Paris Hilton, Julia Roberts and Rihanna grace the dancefloor, is a well-known Dublin establishment with a prime location in town, just off of Grafton Street.

And so, it's no surprise that the venue wasn't vacant for long and now, the team behind Lille's are set to reopen the doors under a brand new name with a whole new vibe. 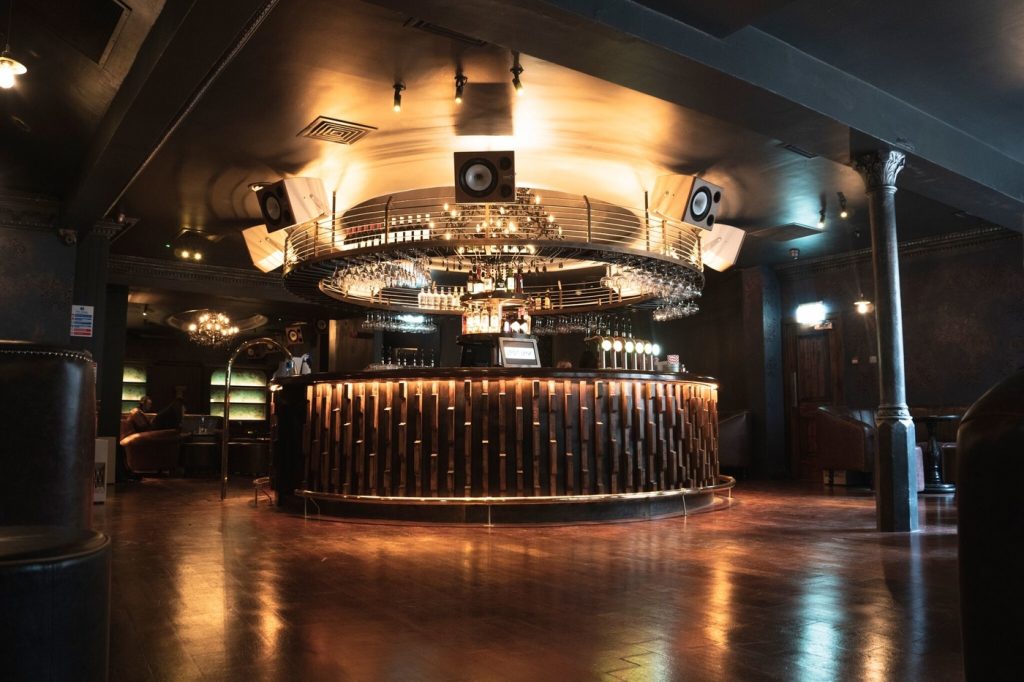 Lost Lane is going to be a hub for music lovers bringing you the best music and DJ acts featuring state of the art lighting and sound.

An intimate setting, the venue will create the perfect atmosphere to bring you closer to the artists and with a stellar lineup already - we're excited. 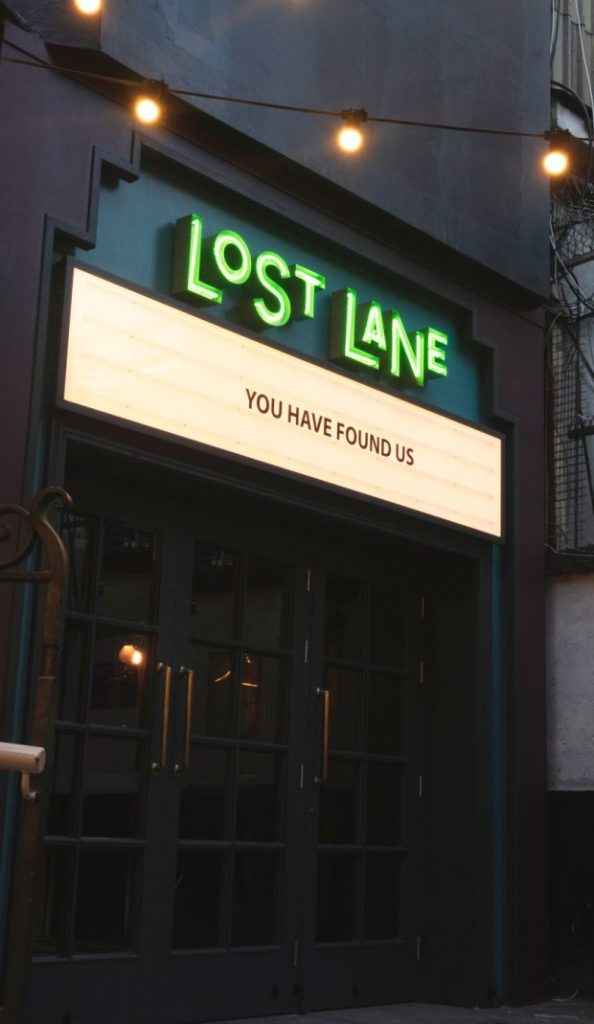 Le Galaxie, Saint Sister, Wyvern Lingo, Delorentos and Elephant taking to the stage over the next couple of months.

Lost Lane also features a late bar with doors opening at 11 pm and the party going on until the early hours.

And as Lillie's changes to Lost Lane, the Wright Venue is changing to Jam Park.

Jam Park is going to be a playground for adults. 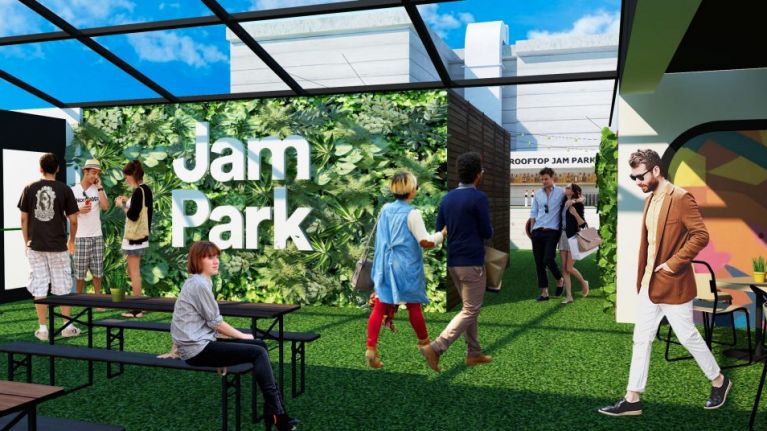 Featured in the redesigned building that was once the Wright Venue will include... disco golf, escape rooms, a rooftop eatery, a 1,200 capacity room with a full schedule of concerts, comedy gigs, talks and screenings as well as an outdoor cinema in warmer weather.

This three-floor venue is going to be filled with incredible activities making it the perfect venue to host a party or spend the weekend.

Plus, what's even better, the venue is opening in one month - hurrah!

popular
Curtain bangs are trending - here's everything you need to know
'Beard-baiting' is now apparently a dating trend - and we're all for it
QUIZ: How well do you really remember the first episode of Sabrina The Teenage Witch?
Cristiano Ronaldo has been called 'racist' for his latest Instagram post
Kate Middleton has addressed the rumours that she's pregnant with her fourth child
Will there be a second season of Gilmore Girls: A Year In The Life? Here's what we know
15 tattoo ideas you'll adore if you love the sea
You may also like
3 days ago
At least 380 whales die in mass stranding off Australian coast
4 days ago
Jackie Stallone: Celebrity Big Brother star and Sly's mother dies aged 98
5 days ago
"I was petrified and wanted a hand to hold:" Irish women call for the ease of maternity restrictions
5 days ago
Micheál Martin says "more influencers" needed to reach young people about Covid dangers
1 week ago
"Many will be upset..." Dublin to move to Level 3 from midnight, Taoiseach confirms
1 week ago
It'll take Ireland 55 years to bridge the gender pay gap
Next Page