He was mobbed by adoring fans in Dublin over the weekend and now it looks as though singer Shayne Ward is going to release an Irish country album.

According to reports, The X Factor winner revealed that he loved singing with Finbar Furey and Foster and Allen and that it might have inspired a new album.

“I’ve sung with Foster and Allen and Finbar Furey,” he revealed as he was promoting his new album Closer.

END_OF_DOCUMENT_TOKEN_TO_BE_REPLACED 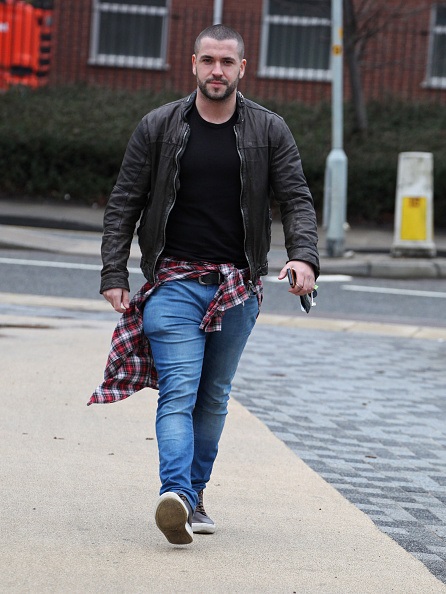 “I feel very blessed to sing with these people I’ve grown up with,” he continued, according to The Sunday World.

“I’ve always said in the future I’d like to do an Irish country album, which I’m sure would please my relatives no end.”

Shayne, whose parents are both Irish added that he doesn’t get to see his relatives here as “much as I’d like”.

END_OF_DOCUMENT_TOKEN_TO_BE_REPLACED

“I know I’m going to be doing a few HMV signings, which is always great. I’d like to bring my mum over and some more of my family." 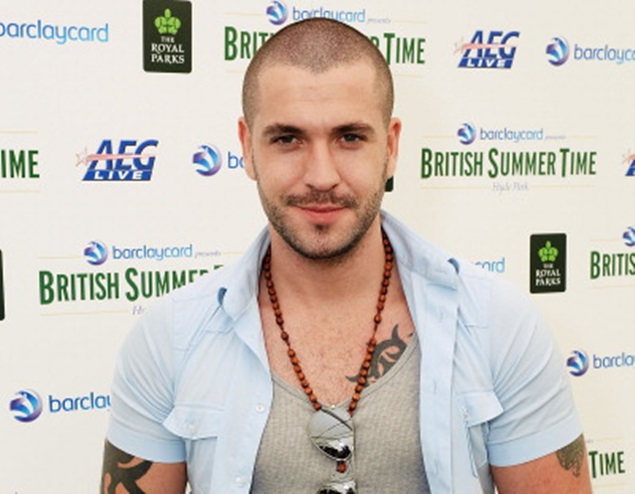 “I’ve always been really welcomed in Ireland. I love it.”

Well it certainly seems like the Irish – at least the ladies – love him, as he was kissed, cuddled and adored in Dublin over the weekend, with many hoping to catch the eye of the 30-year-old single lad.

popular
Airport outfits are all the rage as we head abroad - here are the 4 best ones
Gemma Owen gets to know Jack Keating as her head turns on tonight's Love Island
So it seems Ekin-Su once competed as Miss Ireland before Love Island fame
A 'hangover pill' has just gone on sale in the UK - and they ship to Ireland
Penneys has a perfect dupe for Charlotte Tilbury's Flawless Filter foundation
Love Island's Gemma finally tells villa about dad Michael Owen on TV
Two women killed in shark attacks near popular tourist beach in Egypt
You may also like
1 day ago
Adele fans have 'mad respect' for her after she stopped her Hyde Park gig to help someone in distress
1 week ago
Lizzo pledges $1 million for Planned Parenthood and abortion funds
2 weeks ago
UK lined up to host Eurovision 2023 after organisers rule out Ukraine show
2 weeks ago
Sinéad O'Connor cancels all live dates for 2022 due to "continuing grief"
2 weeks ago
Joker 2: Lady Gaga reportedly in talks to play Harley Quinn in sequel
1 month ago
Mariah Carey sued for $20m over All I Want For Christmas Is You
Next Page