X Factor Star Could Be Dropped From Record Label

Sam Bailey’s future is said to be uncertain as her contract with record label Syco has expired.

According to reports today the singer, who won X Factor last year, does not know whether she is going to be kept on by Simon Cowell.

She allegedly told The Mirror: “My contract has finished today with Syco so I don’t know what is going to happen. I just don’t know.

END_OF_DOCUMENT_TOKEN_TO_BE_REPLACED

“There is a cooling-off period and then there are negotiations, so we’ll see. I could be unemployed tomorrow.” 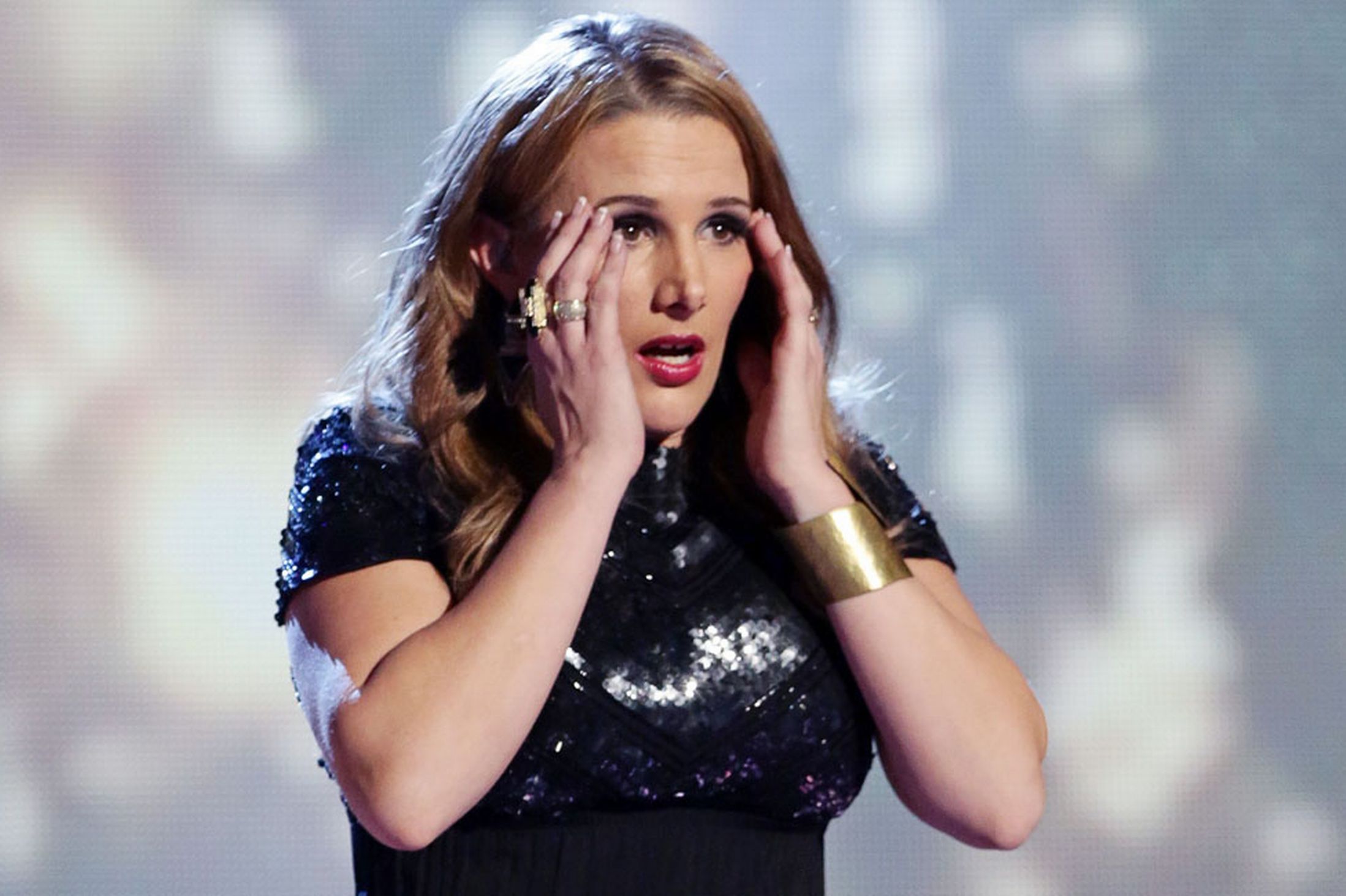 Sam won The X Factor last year but her future is uncertain.

The 37-year-old, who welcomed her third child earlier this year, added that she isn’t short of opportunities: “There are other things I could be doing. I am getting a lot of interest in all sorts of directions.

“There are other things I want to do. Negotiations start this week. I just want to get Christmas out (of) the way first.”

An insider apparently told the newspaper that a decision regarding Sam’s future has not yet been made and is expected after the New Year.

popular
Vicky Phelan says she wants to pass away in holiday home "for the kids' sake"
Scotland international rugby star Siobhan Cattigan tragically dies, aged 26
Stacey Solomon mortified after walking around shop in see through leggings
Meabh Feerick passes away after sharing that she felt "let down" by Irish healthcare system
Jeffrey Epstein's private jet made multiple stopovers in Ireland
Norma Foley addresses concerns over schools staying closed in January
Liveline listeners call for RTÉ's new property show to be scrapped
You may also like
2 weeks ago
Three months is plenty of time to fall in love, and to have your heart broken
2 weeks ago
Dermot Kennedy announces 2 huge gigs in Dublin next month
2 weeks ago
5 things you may have missed from Taylor Swift's All Too Well short film
3 weeks ago
Travis Scott says he is "absolutely devastated" after eight die at AstroWorld Festival
3 weeks ago
Westlife add second Dublin gig following huge demand
1 month ago
Westlife's brand new single is finally here and fans are going wild
Next Page