This would be pretty amazing.

With Foo Fighters, the Kaiser Chiefs, Hozier and more thrilling crowds at Slane in May of this year, the countdown is already on to next year’s concert.

Now, according to the Irish Mirror it sounds like a legendary rock group are in the running to headline at the popular venue in 2016 and we’ve got to say, it would be pretty amazing. 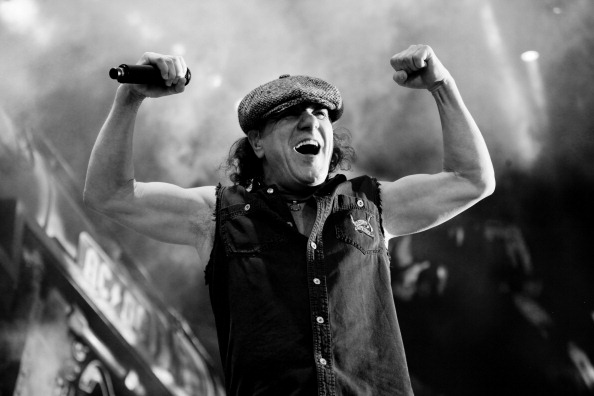 END_OF_DOCUMENT_TOKEN_TO_BE_REPLACED

According to the report, Lord Henry Mountcharles was extremely impressed by AC/DC when they rocked Dublin earlier this week.

“Henry was well impressed with the band, it was the first time he had seen them,” a source told the publication.

“It was his son Wolfe who is a major AC/DC fan and dragged him along, telling him he had to see them live.” 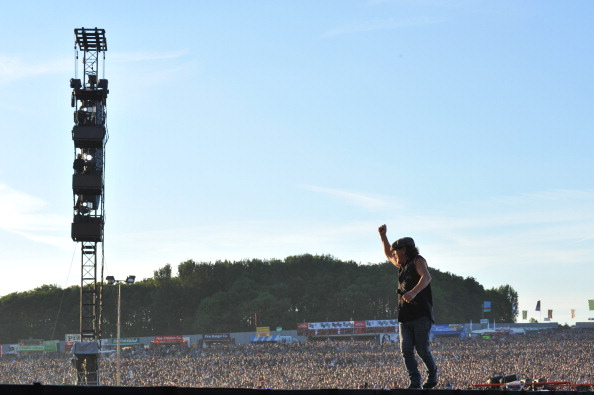 The annual concert is known for having some of the biggest music legends as headliners, though we think if they got AC/DC, Slane would certainly be left thunderstruck (sorry).

Girls With Goals || Her · Ep.153: Scholarship Squad - We chat to Facebook's Claire O'Hara about our Smurfit Scholarship fund.
popular
Dad designs bikini line for transgender teens
Where are they now? The men of Sex & The City
REVIEW: 'Pilgrim Hill' - A Lonely Life in Rural Ireland
Someone has ranked the penis size of men from all over the world
Award winning Irish film about conversion therapy debuting this weekend
WATCH: The trailer for the Free Britney documentary is here
Here's what happens on every day of your menstrual cycle (roughly)
You may also like
1 month ago
Ariana Grande announces new film with Netflix, Excuse Me, I Love You
1 month ago
I'm Not OK: My Chemical Romance have just released a makeup collection
2 months ago
Irish violinist Patricia Treacy to perform at Joe Biden's inauguration next year
2 months ago
LISTEN: Barack Obama compiles playlist to mark time as president
2 months ago
Fans could be required to prove Covid-19 vaccination or test for concerts
2 months ago
Kanye West presents Kim Kardashian West with hologram of her late father as birthday gift
Next Page