Zayn Malik has released a music video for Like I Would

Zayn has released a new music video for Like I Would, one of the tracks from his debut album Mind of Mine. The video was directed by Director X, who has previously worked with Kanye West, Drake, Rihanna, and was filmed in Los Angeles.

It's probably what we would have expected from him for a video, some half naked women dancing around and a lot of strobe lighting.

One part which is a bit weird though is the orange contact lens that he's wearing in one eye. 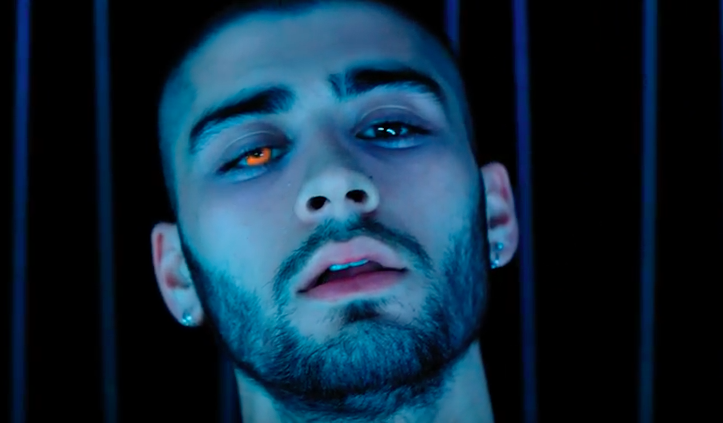 It's quite like his first ever performance of the song at the iHeart Radio Awards earlier this year when he also used strobe lighting. 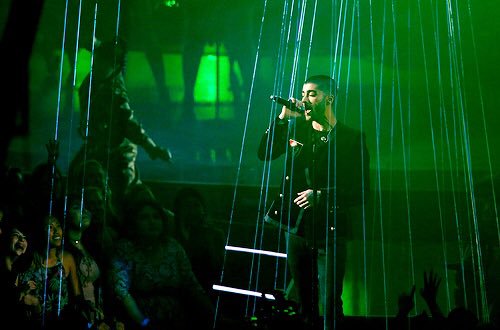 Image and video via YouTube/ZaynVEVO

popular
Shawn Mendes (24) is reportedly dating Dr Jocelyne Miranda (50)
Paula MacSweeney praises healthcare workers after baby boy is hospitalised with RSV
Phoebe Bridgers says Christmas in Maynooth is like a "rom-com"
Lauren Graham shares who she thinks Rory's baby daddy is
3 simple tips to get your nails in shape ahead of Christmas
Brighten up your Christmas with these affordable festive lights, coming to Lidl next week
Why Are Men so Obsessed With Boobs? The Answer is Pretty Surprising...
You may also like
2 weeks ago
Cher confirms she's in a relationship with 36-year-old music producer
4 weeks ago
Rihanna admitted that her new song is in honour of Chadwick Boseman
2 months ago
Michael Bublé considering "quitting" music to focus on family
3 months ago
You can now do a module all about Taylor Swift's music at a Texas university
3 months ago
Too Hot To Handle's Nicole O'Brien: "I only went on it because I wanted to do music"
4 months ago
Adele fans have 'mad respect' for her after she stopped her Hyde Park gig to help someone in distress
Next Page