Over 100 children from Chernobyl are set to arrive to Ireland today for a month long respite.

The 120 children and young adults will land in Shannon Airport today as part of the Chernobyl Children International programme(CCI).

The initiative has allowed children from affected areas of the then-Soviet Union to travel abroad for short periods of time to prolong their lives.

END_OF_DOCUMENT_TOKEN_TO_BE_REPLACED

The children arriving in Ireland today are the third generation of victims from the 1986 nuclear explosion. They will stay with host families across nine counties for the next four weeks.

It has been proven that a month-long break from their affected home areas reduces their radiation levels by 50 percent and adds up to two years to their life expectancy.

Adi Roche, CEO of CCI, said that since the early 90s, over 25,000 children have come to Ireland as part of the programme. 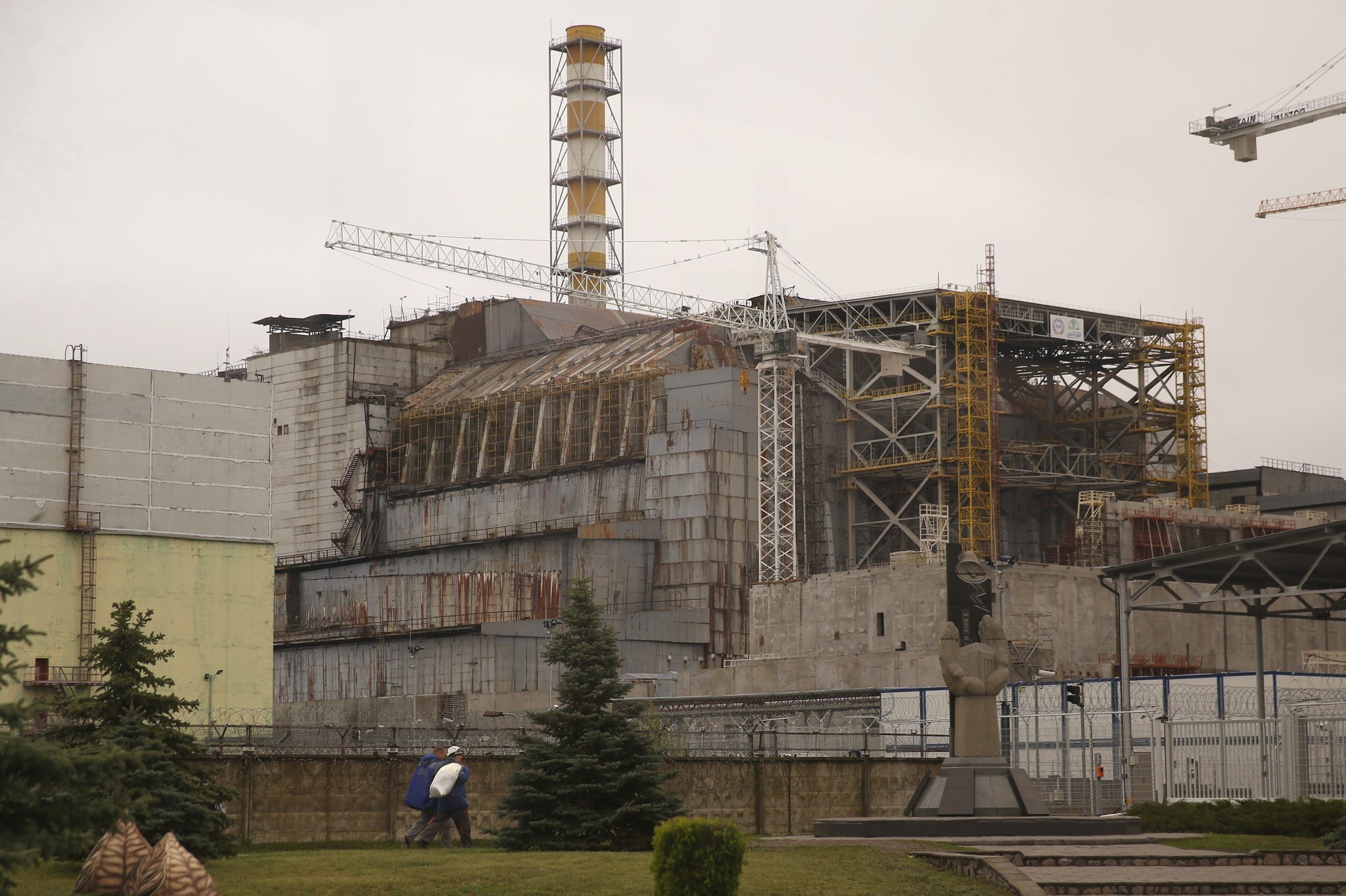 “Our wonderful volunteers have opened their hearts and their homes to these children every summer," she said.

"These are children who so desperately need our help. While the Chernobyl accident happened 33 years ago, the consequences last forever."

Many of the children who come to Ireland as part of the programme live in Vesnova Children’s Mental Asylum, an institution for abandoned children that was kept very much hidden from the public during the height of the Soviet Union.

END_OF_DOCUMENT_TOKEN_TO_BE_REPLACED

Roche said that the programme is now working to ensure that these young people can one day live a safe life outside of the orphanage.

“Our work on de-institutionalisation and finding alternatives to orphanages is the most important body of work that we have ever undertaken," she said.

"It is amazing to see some of the children and young adults here learn to read and write and for the first time have their abilities and skills be the focus, rather than any disabilities they may have."

Ireland is now recognised as the country that has provided the most support and continuing aid to victims of the reactor explosion.

popular
Women are rinsing their hair in apple cider vinegar – and the results are amazing
Viewers left unimpressed after “ridiculous” Operation Transformation scene
Horrifying CCTV footage shows woman being kidnapped by her boyfriend
"Hair contouring" is about to be huge, here's everything you need to know
Irish people expecting babies via surrogate in Ukraine urge to contact Foreign Affairs Department
The Puppet Master: Where is Robert Hendy-Freegard now?
Here are all the Instagram accounts of the stars of Netflix's Cheer
You may also like
12 hours ago
Oliver Sears on how his family survived during the Holocaust
1 day ago
Only Fools and Horses' Patrick Murray has cancerous lung tumour removed
3 days ago
17 people dead in tragic nightclub fire in Cameroon
3 days ago
Ireland likely to be hit with "more Covid variants" over next few months
4 days ago
Woman hospitalised following stag attack in Co. Kerry
1 week ago
Man arrested on suspicion of murder of Ashling Murphy
Next Page