A teenage girl is said to have been seriously injured in Cork after a firework explosion.

The incident occurred at approximately 2.30pm on Sunday afternoon.

It is believed that the young girl sustained extensive injuries after fireworks exploded in her hand and has since undergone surgery at Cork University Hospital. 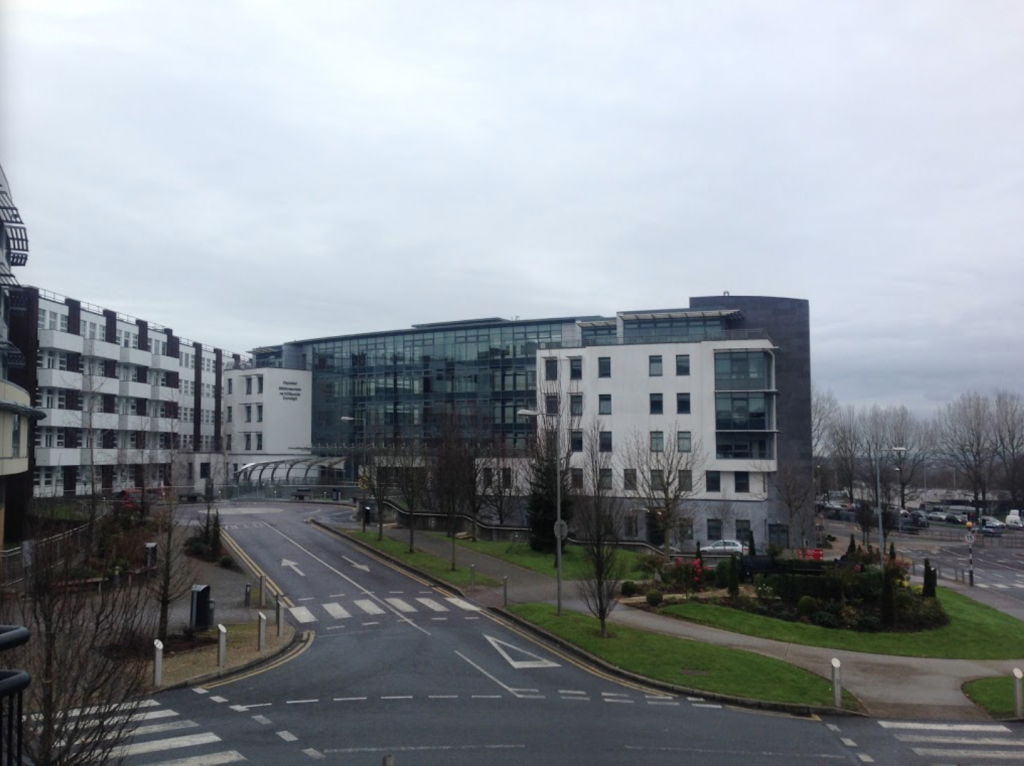 END_OF_DOCUMENT_TOKEN_TO_BE_REPLACED

According to the Irish Times staff from a nearby pub came to the aid of the teenager after they realised what had happened.

After she arrived at the hospital it is said that the 14-year-old underwent emergency surgery to her hand and face.

The young girl was with a group of friends at the time but thankfully no one else was injured in the accidental explosion.

END_OF_DOCUMENT_TOKEN_TO_BE_REPLACED

Every Halloween authorities seize a large number of illegal fireworks, many of which have found their way into the hands of teenagers.

Last year a video went viral after a young woman had a firework thrown inside the hood of her jacket which then exploded causing her injury.

A spokesperson for the Garda have said;

In many cases, illegally imported fireworks come from very dubious origins and safety of the products may well be compromised.”

There is currently no further news on the young girl's condition.

popular
Love Island's Faye Winter says she feels like she's "failing" as an influencer
Here are the baby name trends set to dominate 2023
5 delicious brunch spots around Ireland to try out on your next trip with the girls
The best Halloween costumes no matter what your hair colour is
Corrie's Kym Marsh splits from partner shortly after buying home together
Selena Gomez calls out "vile and disgusting comments" following Hailey Bieber interview
First Look at David Seaman and Frankie Poultney's Wedding...
You may also like
8 hours ago
Calling all beauty lovers: Kildare Village gets three major new beauty brands
9 hours ago
The Gilmore Girls episodes that you need to watch in the autumn
10 hours ago
Butter boards are the new charcuterie boards according to TikTik – and fair enough
1 day ago
Lottie London launches Halloween collection with colour-changing makeup
1 day ago
A breakdown of what exactly is going on with Ned from The Try Guys
1 day ago
This DIY kit completely transformed my dry, brittle hair in no-time
Next Page