The ISPCA, responding to a call about a large number of dogs, removed 19 dogs from a property in Meath.

13 adult pointer dogs and six puppies were surrendered into the care of the ISPCA following the inspection.

END_OF_DOCUMENT_TOKEN_TO_BE_REPLACED

The dogs were in mostly good health but had been breeding out of control and two of the dogs were heavily pregnant.

All 19 were taken into the care of the ISPCA with subsequent veterinary assessment showing that five of the adult male dogs had eye issues requiring corrective surgery and are currently recovering.

Many of the dogs were nervous and unsocialised but have been responding well to care.

The dogs were transported to the National Animal Centre for care and rehabilitation and affiliated member Wicklow SPCA offered to help with kennel space by taking two of the dogs as all three of the ISCPA's animal centres are full to capacity. 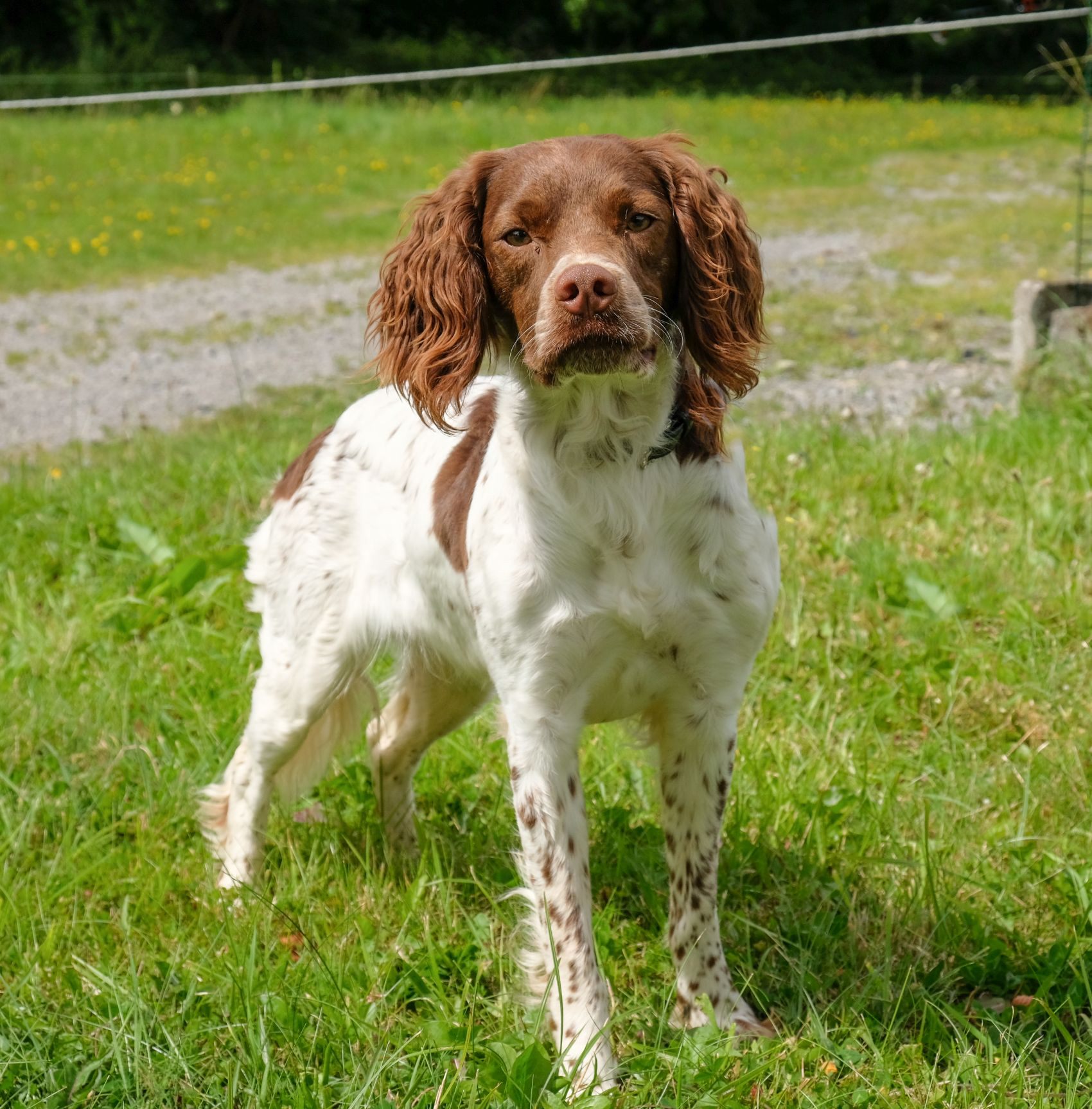 END_OF_DOCUMENT_TOKEN_TO_BE_REPLACED

“What began three years ago when two stray dogs arrived at a property quickly escalated into a situation that got out of control due to the lack of neutering or spaying," ISPCA Inspector Elaine Reynolds said.

The dogs continued to breed and the owner was unable to cope with nineteen animals and more puppies on the way so, when the ISPCA got involved, we stepped in to prevent the dogs and puppies suffering.”

The ISPCA are urging anyone who is interested in rehoming these dogs or puppies to contact them by completing the online rehoming form or drop in for a visit to meet the dogs in our care.

popular
Couple, both 100, die holding hands just hours apart after being married for almost 80 years
Gwen Stefani reportedly pregnant with baby number four
Vogue Williams deems David Beckham a "sh*tebag" over World Cup deal
Here's an early look at the huge range of arts & crafts toys coming to Lidl this month
Tom Parker's wife suffers more heartbreak just nine months after husband's death
Kourtney Kardashian gives huge update about stopping her IVF journey 10 months on
Here are our top picks from this week's Lidl Toy Event
You may also like
1 week ago
US fast food chain Wendy's planning to open in Ireland
3 weeks ago
Calls to remove 'inhumane' 12-week limit on abortion services in Ireland
3 weeks ago
"Extraordinary courage and integrity" – Micheál Martin leads tributes to Vicky Phelan
4 weeks ago
Ireland named as one of the winners at world travel ceremony
1 month ago
Bono and Ryan Tubridy are among the "most admired" people in Ireland, apparently
1 month ago
Body of man discovered in "unexplained circumstances" in Monaghan
Next Page