'An upward trend': Sexual assault cases up by 30 per cent in a year, says FSI

There has been a 30 per cent rise in sexual assault cases in the space of a year, according to the state's forensic science laboratory.

Forensic Science Ireland (FSI) says that it is dealing with a "continuous upward trend" in such cases.

END_OF_DOCUMENT_TOKEN_TO_BE_REPLACED

The agency is investigating the reason for the greater caseload, working with regional sexual assault treatment units, Rape Crisis Centres and the Department of Justice.

The increase in cases, he said, could be a combination of a rise in sexual assaults and in the levels of reporting of such incidents, reports the Irish Examiner. 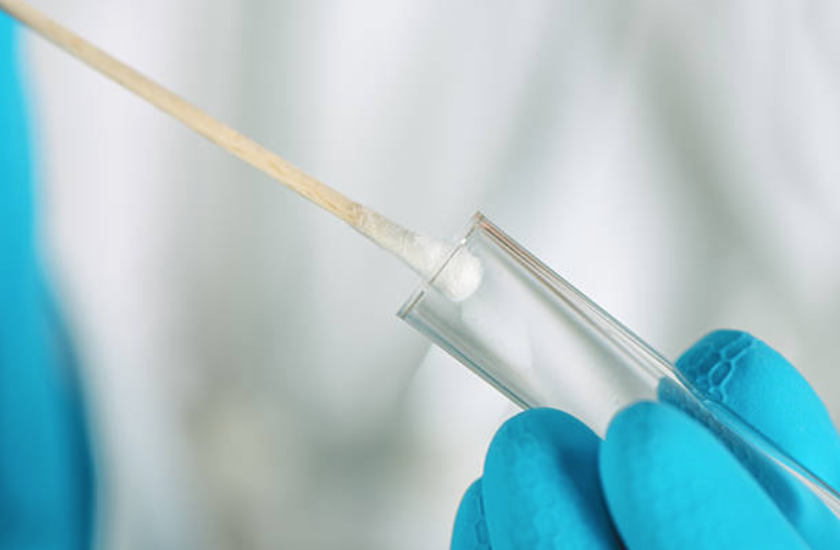 The FSI's role in cases like this is to examine evidence including pieces of clothing and swabs from rape kits taken at treatment units around the country.

The process can take up to a couple of weeks, with certain cases prioritised.

The agency has recently adopted new technology to allow it to analyse toxicology samples from victims to identify substances like alcohol and drugs, as well as to test for spiking.

The rise in cases dealt with by the FSI matches an overall increase in reported sexual assaults in recent years.

popular
Police search underway for missing YouTuber Gabby Petito's boyfriend
Derry Girls star speaks out after show called "distinctively British"
The 'secret' Zara label signs that'll apparently help you get the right size every time
TikToker claims to have picked up missing YouTuber Gabby Petito's fiancé hitchhiking
Here's what happens on every day of your menstrual cycle (roughly)
Penneys has launched a major sustainability pledge – and here is what is changing in store
Scandi Christmas magic: IKEA has given us a sneak peek at their Christmas 2021 collection
You may also like
4 days ago
Terminally ill Mayo woman "disgusted" with Irish healthcare system
4 days ago
Alanis Morissette criticises "salacious" new documentary about her life
4 days ago
Family of Meath man with cancer granted travel exemption to Australia
5 days ago
Kilkenny hospital apologises for failings in care of baby boy
5 days ago
Tributes paid to 11-year-old Kildare girl who passed away from cancer
6 days ago
Dublin woman who survived knife attack calls for law form
Next Page