He didn't hold back.

Last week a large group of Trump supporters stormed the United States Capitol building and destroyed thousands in property and equipment in the process.

Many have denounced the actions of this group calling it terrorism and former Republican president George W Bush calling it an insurrection.

Most recently actor and California governor Arnold Schwarzenegger spoke out about Trump and his supporters comparing them to Nazis.

My message to my fellow Americans and friends around the world following this week's attack on the Capitol. pic.twitter.com/blOy35LWJ5

During his video recorded speech the Conan star drew comparisons between what the Trump supporters or 'proud boys' did during their raid on the Capitol and what the Nazis did during Kristallnacht or The Night of Broken Glass.

"They did not just break down the doors of the building that houses American democracy, they trampled the very principles on which our country was founded."

During the Kristallnacht raid in 1938 the windows of Jewish-owned stores, buildings and synagogues were smashed by Nazi troops. 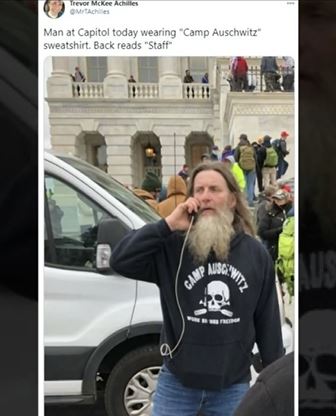 END_OF_DOCUMENT_TOKEN_TO_BE_REPLACED

Schwarzenegger went on to say that the Nazi regime in Germany was not all that different to what is currently happening in America as it all started with lies and intolerance that spiraled out of control.

He also spoke how growing up in Austria shortly after World War Two ended how he witnessed the struggle that ordinary people who had taken part in anti-Semitic violence had to deal with.

He said he knew many who felt guilty for their participation in the most evil regime in history. 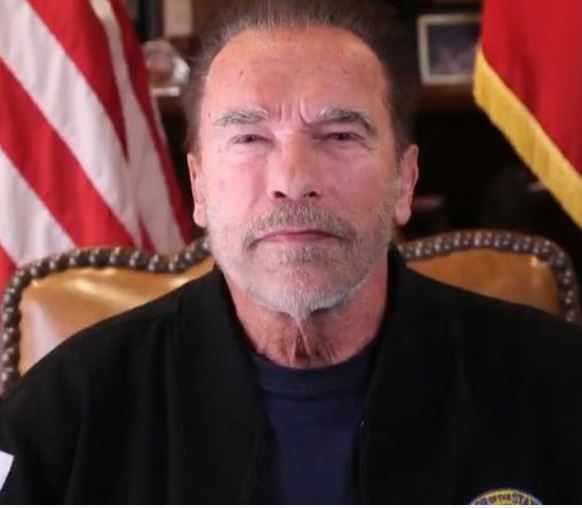 As things stand in the United States several of those who took part in the riots have been identified and arrested while many more have been left stranded at airports after they were put on the FBI 'no fly' list.