A baby has been born to a Portuguese woman who was brain dead for three months.

He weighed just 3.75 lb and is being cared for in a neonatal hospital, reports BBC News.

END_OF_DOCUMENT_TOKEN_TO_BE_REPLACED

A canoeist who had competed internationally for her country, Ms Sequeira suffered an acute asthma attack at her home.

She was put into a medically induced coma but her condition deteriorated and she was declared brain dead on 26 December.

She was 19 weeks pregnant at the time. A ventilator kept her breathing for rest of her pregnancy. 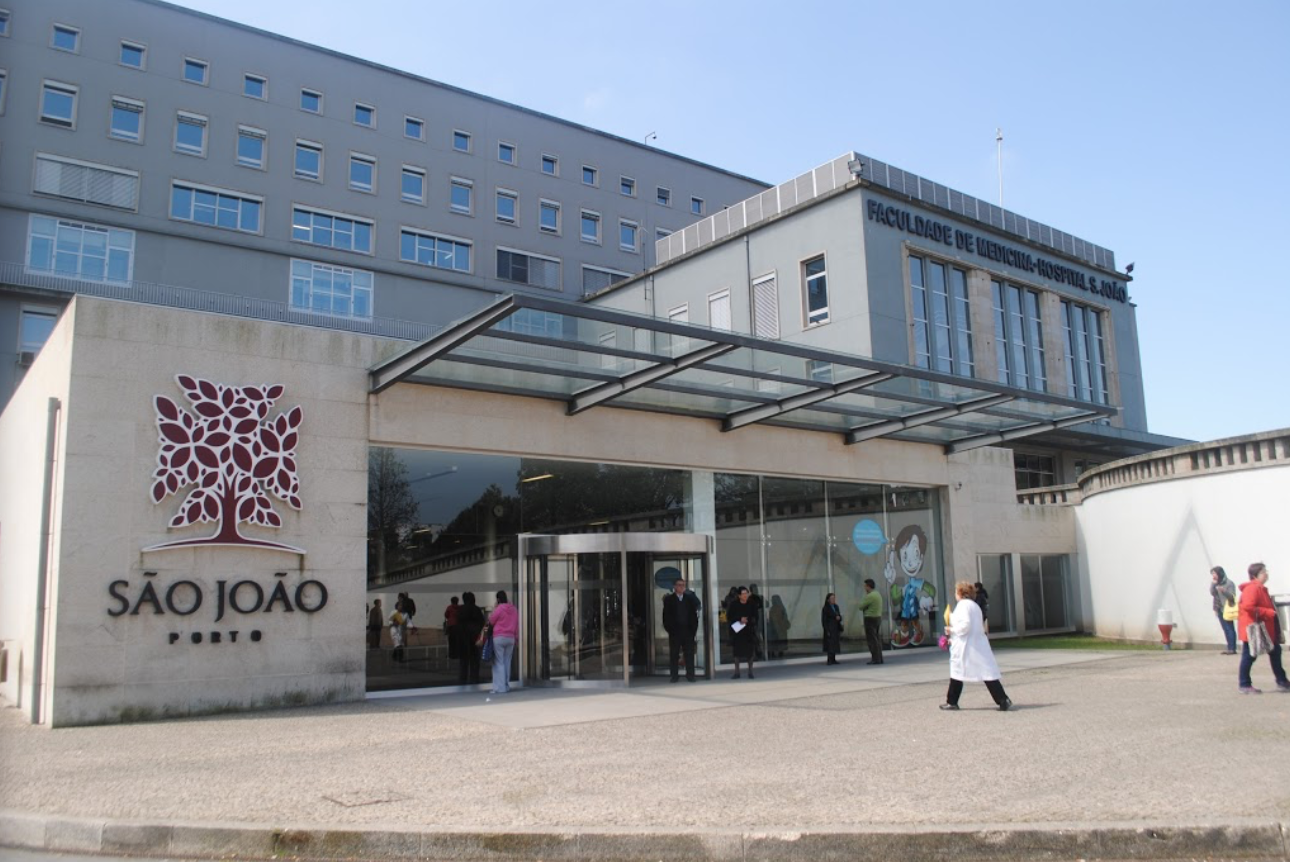 Portugal's organ donation laws played a role in the decision to continue the pregnancy.

Under the country's law of presumed consent, a person must opt out of organ donation rather than sign up for it.

"And no-one has the right to interrupt the mother's decision process."

The baby's father also wanted for the baby to be born.

popular
Emmerdale actors Max Parker and Kris Mochrie announce engagement
Woman hospitalised following stag attack in Co. Kerry
"Hair contouring" is about to be huge, here's everything you need to know
A clip has resurfaced of Machine Gun Kelly discussing a teenage Kendall Jenner
FBI reveal that Brian Laundrie is responsible for Gabby Petito's death as they discover notebook
Seems sudden? This is why the restrictions have completely lifted this soon
People are only realising Kendall Jenner and Gigi Hadid are related and the reactions are gas
You may also like
3 days ago
Cavan parents remember teenage son as "character of the family" on emotional PrimeTime interview
3 days ago
Ghislaine Maxwell's lawyers request new trial
3 days ago
Bob Saget's wife Kelly describes him as "the best man" she's ever known
3 days ago
Lynsey Bennett opens up about her eight year old's worries for her
4 days ago
Marvel actor Gaspard Ulliel passes away aged 37 in ski accident
4 days ago
Jessie J opens up on her mental health after pregnancy loss
Next Page