The Health Minister opened the Dáil discussion on the Oireachtas Committee report on the 8th amendment this evening with a rousing speech.

Simon Harris finally articulated what many of us in Ireland have wanted to hear from a government minister for decades - that women deserve the right to choice.

He began by listing, on the Dáil record, the figures for women who travelled to the UK from Ireland for an abortion in 2016. 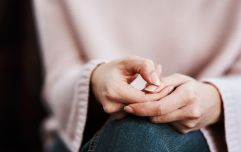 END_OF_DOCUMENT_TOKEN_TO_BE_REPLACED

"Ten were girls under the age of 16. 230 were teenagers. Over half of the women who travelled were married, in a civil partnership, or in a relationship. 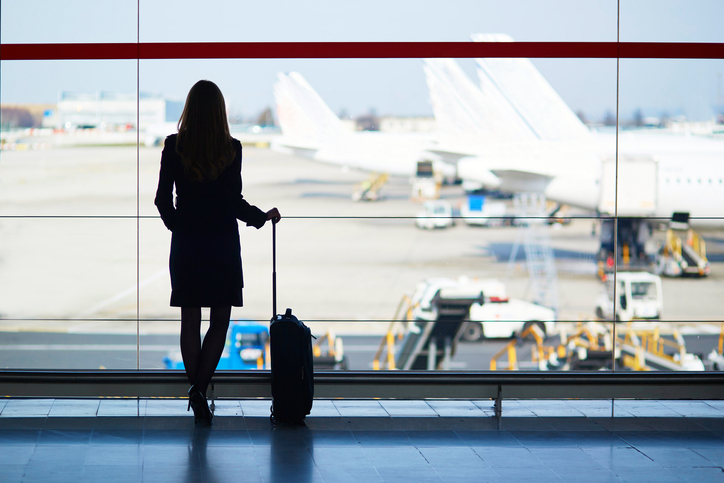 "85 per cent of the women were between three and 12 weeks pregnant. It is estimated that at least 170,000 Irish women have travelled to other countries for abortions since 1980." 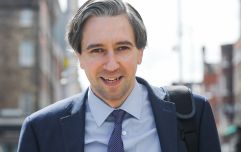 END_OF_DOCUMENT_TOKEN_TO_BE_REPLACED

These were not faceless women, he said.

"They are our friends and neighbours, sisters, cousins, mothers, aunts, wives."

The minister acknowledged the difficulty women face in choosing whether to terminate a pregnancy, but that for some there is "no other option."

"Women agonise about it. Women consider every possibility for dealing with the particular crisis facing them.

"And sometimes they arrive at the conclusion that there is no other option for them but to terminate their pregnancy." 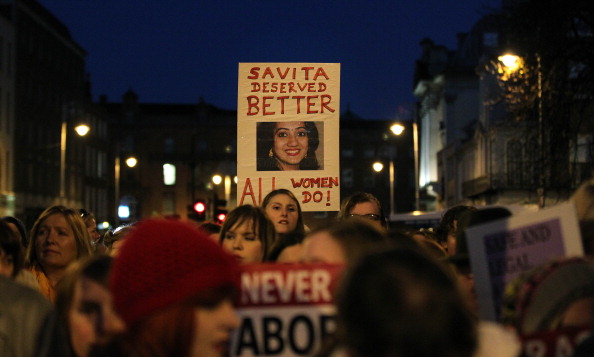 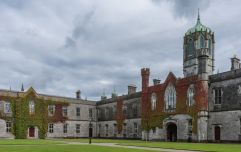 Minister Harris said that Ireland's proximity to the UK had helped the state "turn a blind eye" to the reality of Irish women having abortions.

'Sometimes, yes, turning a blind eye is the same as turning your back."

He also acknowledged what Irish women have had to endure at the hands of the state.

"Whether it's the damp cold of the Magdalene Laundries creeping into our bones, or the sundered silence of Mother and Baby Homes being broken - or the glimpses of what was an all-too-acceptable culture exposed by the Kerry Babies case.

"All of these things are connected. Connected by the way we as a country have treated women, particularly pregnant women."

He said he understood the deeply-held views on abortion that exist in Ireland but that the Committee's recommendations "are the basis on which we must proceed on this issue."

The Committee's recommendations included that terminations be allowed: 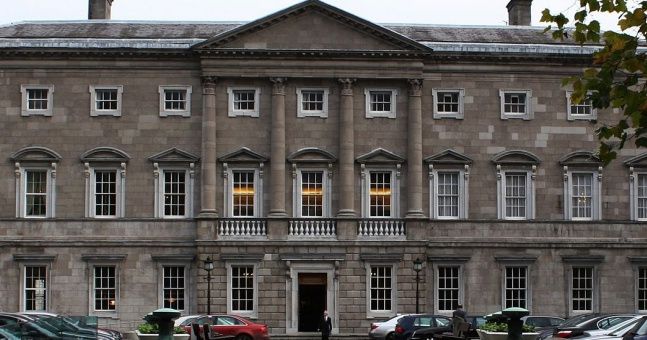 The minister's speech wasn't perfect - "they" are not our wives, sisters and friends, Minister, because when you address the Dáil, you're not just addressing men. "They" are us; everyone who needs medical care or support.

Nonetheless, admitting that Ireland has turned its back on pregnant women and making a point of entering the 2016 figures for Irish abortions in the UK were both powerful statements.

Minister Harris, thank you. Thank you for listening, for finally, finally saying what needed to be said, for setting the tone for the debate going forward. We look forward to you being on the right side of history.

popular
Bride asks for divorce day after wedding following groom's disrespectful cake stunt
Here's why Nicola Peltz-Beckham's family are suing her wedding planners
These are the most popular names for babies born in February
Couple decide to live on cruise ship permanently after finding it's cheaper than paying mortgage
Natalie Imbruglia's Torn is actually a cover and the original just isn't the same
Here Are The Top 20 Most Common Pin Codes in The World
Why Are Men so Obsessed With Boobs? The Answer is Pretty Surprising...
You may also like
1 year ago
Simon Harris gives three urgent options for easing restrictions next week
1 year ago
Simon Harris and wife welcome arrival of new baby boy
1 year ago
Simon Harris and wife Caoimhe expecting their second child together "soon"
1 year ago
Ministers "sickened" over "abusive" calls made to Dr Tony Holohan and Dr Ronan Glynn
1 year ago
Minister Simon Harris says €9 substantial meal rule was "a bit of a mockery"
1 year ago
Simon Harris signs up for "TicTok" and gains 38k followers
Next Page