Yep, you read that correctly.

The bishop of Waterford and Lismore, Bishop Phonsie Cullinan, referred to the provision of cervical vaccines as being more of a “lifestyle issue” and that “we should be doing more to protect young girls.” 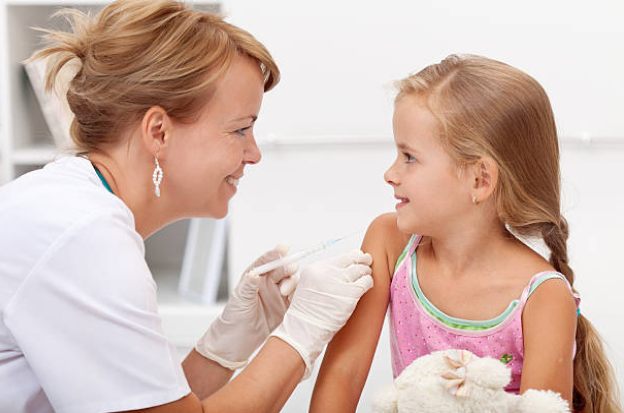 In his email to the Munster Express he said,

“We’re giving 12-year-olds an injection against something that is sexually transmitted. What kind of message is that to give a 12-year-old girl?”

“Can we not do better than throwing condoms at young boys and throwing the HPV vaccine at young girls?”

He had also said,

“It's absolutely certain that the clearest and the best protection against getting sexually transmitted diseases is good old fashioned traditional abstinence."

The HSE released a statement in response to the comments. Paul Connors, the National Director of Communications referred to the Bishops comments as “unacceptable and outdated.”

“He has chosen certain statistics and repackaged them in a way to suit his particular narrative.  His miscommunication of information in this way puts the health and lives of women in Ireland at risk. This is unacceptable for a person in his position.”

"His comments may have had resonance fifty years ago in Ireland. But in the context of a young, intelligent, vibrant and mobile population of Ireland of 2017 his comments are outdated, unhelpful and quite frankly ill-informed.” 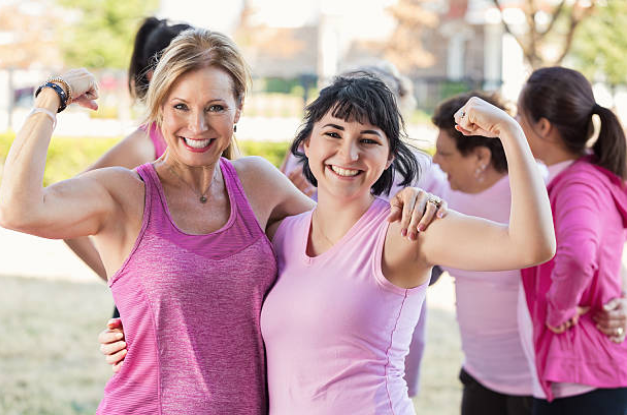 According to the HSE, around 300 women in Ireland contract cervical cancer each year and approximately 90 of these women will not survive.

END_OF_DOCUMENT_TOKEN_TO_BE_REPLACED

The HPV cervical cancer vaccine is given to about 30,000 girls a year in school, to prevent and guard against the human papilloma virus and cancer later in life. The vaccine used is Gardasil and is given to fend off HPV 16 and 18 which are responsible for 90 percent of genital warts.

There has been a decrease in numbers of those receiving the vaccine due to reports of adverse reactions including headaches, rashes, dizziness and in severe cases hypersensitivity-type reactions and chronic fatigue.

As for Bishop Phonsie, perhaps he should just stick to ecclesiastical matters.

popular
This Netflix Christmas film is being dubbed the perfect rom-com
"You can’t imagine what it feels to have had a baby and yet feel like you didn’t"
Nicola Coughlan lands "lifelong dream" role as she gets cast in Oliver Twist
'Suddenly it's all gone' Andrea Corr opens up about suffering five miscarriages
Kate Garraway gives heartbreaking update about Derek's health
Why Are Men so Obsessed With Boobs? The Answer is Pretty Surprising...
Expecting a baby in December? These are the top Christmas-inspired baby names
You may also like
1 week ago
Watching Christmas movies is good for your health- here's how
1 week ago
83% of women want time-off policies for severe period symptoms
2 weeks ago
Man 'runs entire marathon in just three and a half hours whilst chain smoking'
3 weeks ago
You asked, we answered! Irish nurse explains your top 7 health questions and concerns
2 months ago
Sick of being sick? 5 easy ways to boost your immune system
2 months ago
5 small things you can do to feel calmer and more in control every day
Next Page