Bruna Fonseca's murder: How many times do we have to see this happening?

*Content warning: this article contains references to violence against women*

How many times do we have to see this happening?

On New Year's Day morning, the devastating news broke that a woman had been murdered in Cork.

Bruna Fonseca was a 28-year-old Brazilian native who had been living in Cork since last September. She was a qualified librarian and a graduate of the Centro Universitário de Formiga. She had her entire future ahead of her.

29-year-old Miller Pacheco has been charged with her murder and is notably a former partner. Somebody she knew, somebody she once trusted.

It's coming up on a year now since Ashling Murphy's tragic murder while out for a run in Tullamore. It's coming up on the two-year anniversary of Urantsetseg Tserendorj's killing as she left work and walked home. It's nearly five years since Anatasia Kriégel was killed and Jastine Valdez was abducted and killed after getting off a bus. This is only four out of the hundreds since 1996. How many times do we have to see this happening?

Each of these women had a few things in common. They were walking or running alone, heading home as normal, when they were attacked and killed. 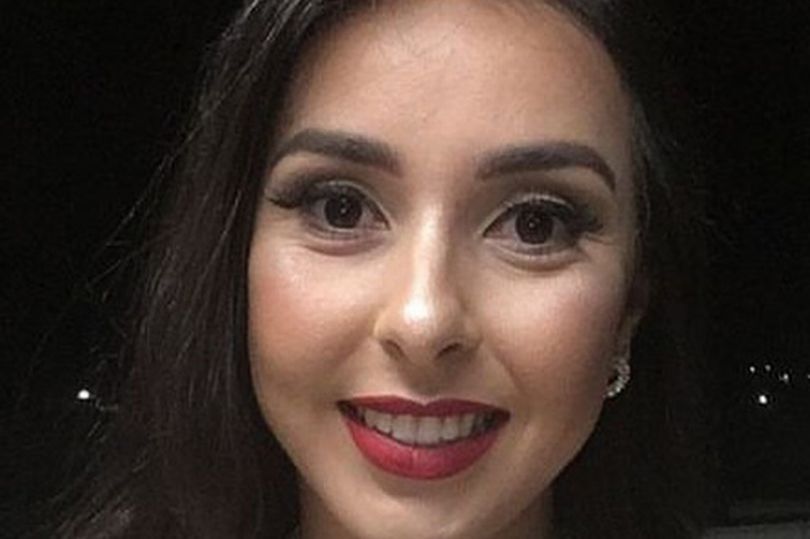 In Bruna's case, she made it home. She was in the safest place she could be and she was still killed.

Regardless of the circumstances, regardless of the time of day, or what they were doing, women should have the right to fundamentally exist without worry or fear that this might happen.

Women should be able to trust that while they are out anywhere, they won't be followed and killed.

According to the organisation, 254 women have been killed in a violent manner like this since 1996, with 87% of resolved cases being perpetrated by a man known to the victim. 13% of perpetrators were strangers.

One in every two femicide victims is killed by a current or former male intimate partner, making up for 55% of the resolved cases. 50% of these cases in total are women under the age of 35.

Sarah Benson, CEO of Women’s Aid said in a statement to Her: “The violent death of Bruna Fonseca in Cork is a shocking start to the New Year. Especially as 2022 was a terrible year for violence against women both in Ireland and globally. Just less than one year ago, the nation reacted strongly to the killing of another young woman, Ashling Murphy. 11 women have since lost their lives in violent circumstances. In the aftermath of Ashling’s death, there has been an outpouring of feelings, fears, and emotions in Irish society, particularly for women, with conversation focussed on the deep question of why violence against women happens and how we can end it.

"Women’s Aid believes that every person and organisation has a role to play, including by calling out casual sexist comments and putting in place workplace policies on sexual harassment and domestic violence. The focus needs to be on an intervention that tackles gender inequality, including how children are socialised from birth and the role this plays in relationships. Equality and respect must be embedded in the school curriculum and in all policies across society.

"With the new national strategy on tackling domestic, sexual, and gender-based violence, we do have the ingredients provided we have the investment, resources, and commitment at the government level to do what’s in the plan. This is urgent and the stakes are very high because we also know that 254 women in Ireland have now died of violence since our records began in 1996.

"Every woman should have the right to be safe, both in their own homes and in their communities. We need zero tolerance for all forms of male violence against women and it will take all of us to commit to lasting change. This includes men who must act as allies in tackling misogyny and inequality. There needs to be an investment in resources for education to change attitudes and we need an improved criminal justice system that better protects women. If we do this, we will ultimately create a more equal and safer society for everyone – men and women alike.”

Bruna had travelled to Ireland from Brazil in September of last year, with her family noting that she had always dreamt of moving and living abroad.

Bruna's cousin Denis Palhares has spoken about her death, saying just how distraught her family at home is upon hearing the devastating news.

He told The Irish Examiner: “Bruna had a way about her and she was adored for it.

“She was always very helpful to others and she has always been admired for her humility and her sweet way of being.”

Rest in peace Bruna, you should never have had to experience this. Not in Ireland, not anywhere.

If you can assist Gardai with their inquiries, please contact Bridewell Garda Station, Cork on 021-4943330. Alternatively, please contact the Garda Confidential Line on 1800-666-111 or any station.