A landslide vote has granted marriage equality and adoption to same-sex couples in Chile.

On Tuesday, both houses of Chile's Congress passed the measure with overwhelming majorities. It is now the eighth Latin-American country to legalise same-sex marriage and 31st worldwide. 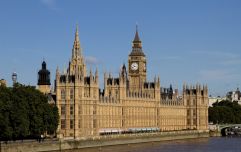 Legal age of marriage set to increase in UK

END_OF_DOCUMENT_TOKEN_TO_BE_REPLACED

The motion was first presented by President Michelle Bachelet in 2017, but current conservative President Sebastián Piñera had opposed the legislation for years. Six months ago, he changed his stance on the issue, paving the way for Congress to act. 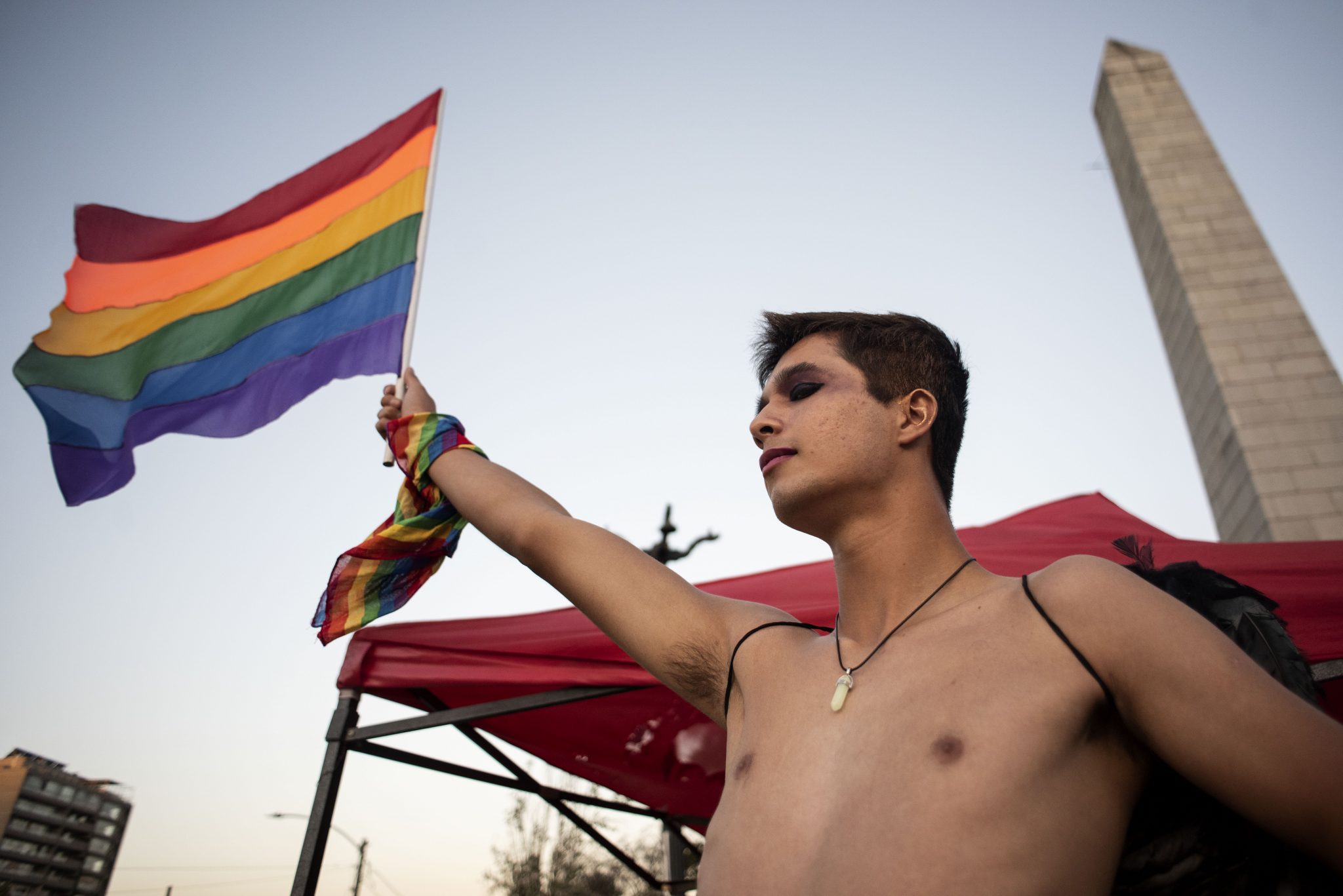 Chile had recognised same-sex civil unions since 2015. Now, legalising same-sex marriage will provide equal rights to same-sex couples, such as the right to adopt children.

It also means gendered terms would be replaced with the words “spouse” and “parent” in the country’s civil code and other laws.

Piñera's is set to sign the legislation into law before his presidential term ends in 2022. Current presidential candidates are José Antonio Kast and Gabriel Boric.

Kast, whose agenda is of the traditionalist right-wing nature, won the majority of votes in November's first round vote, which caused many LGBTQ+ people to fear. He has previously stated that “society works best with heterosexual couples” and openly opposed the Gender Identity Bill 2018, which gave legal protections to trans people. 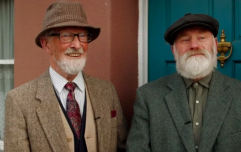 END_OF_DOCUMENT_TOKEN_TO_BE_REPLACED

“Marriage equality is a ray of sunshine, a bit of hope,” said Isabel Amor, Director of the Gay Rights organisation Iguales, before adding that the LGBTQ+ community is in a  “very fragile emotional state” right now with the threat of a Kast presidency.

“We have to ask what we will lose if he gets the presidency," he added.

popular
A documentary about two Irish boys who skipped school to go to New York is coming soon
Ben Foden explains why he called Rachel Stevens "sexiest woman alive"
Nick Jonas and Priyanka Chopra's baby said to have arrived 12 weeks premature
These are the top baby names for 2022
FBI reveal that Brian Laundrie is responsible for Gabby Petito's death as they discover notebook
And Just Like That... episode 8: Nobody saw this one coming
Special mass to be held for Urantsetseg Tserendorj's anniversary
You may also like
23 hours ago
Pamela Anderson splits from fourth husband after only a year of marriage
2 months ago
Outrage after man criticises wife for bleeding after birth
2 months ago
Hailey Bieber admits her mother convinced her to stay married to Justin
3 months ago
Jamie Redknapp marries girlfriend without ever announcing engagement
3 months ago
Molly Mae Hague admits she's desperate for Tommy to propose
4 months ago
You can now apply for the next season of Married at First Sight UK
Next Page