Close contacts of a confirmed Covid-19 case who have both gotten a booster vaccine and are not showing symptoms of the virus will no longer have to restrict their movements for five days with new plans being discussed by Government.

The Government are expecting to receive new advice on the rules for close contacts from the chief medical officer Tony Holohan on Tuesday.

END_OF_DOCUMENT_TOKEN_TO_BE_REPLACED

Three Government sources revealed to The Irish Independent that the new advice has yet to come from Dr. Holohan and they now expect that it will reveal that once a close contact has received a booster vaccine, they will not have to restrict their movements provided they wear a mask and do regular antigen tests. 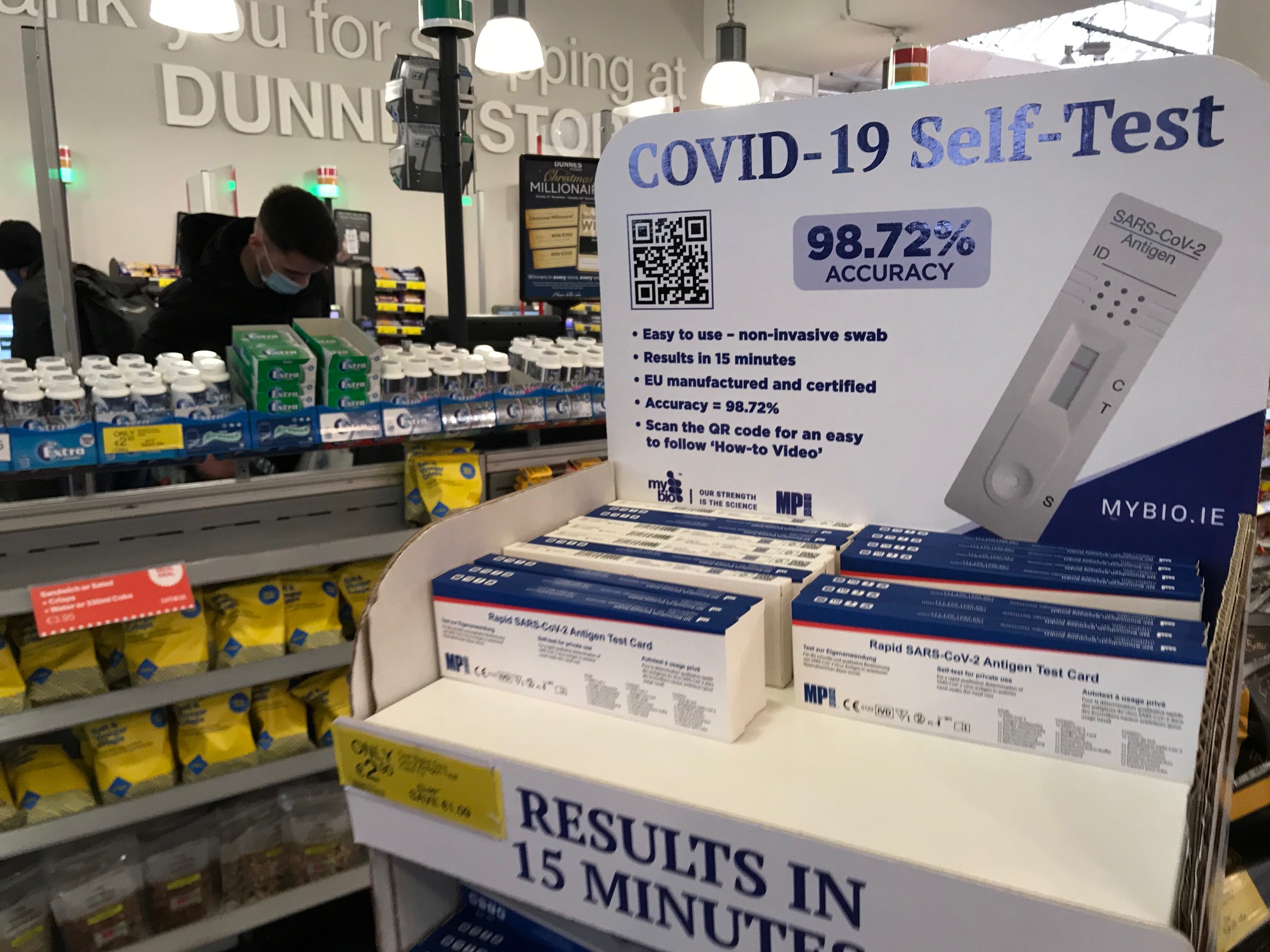 The new advice is likely to be discussed in Cabinet on Wednesday.

END_OF_DOCUMENT_TOKEN_TO_BE_REPLACED

Currently, anyone who is a close contact and has received their booster more than seven days before becoming a close contact is told to restrict their movements for five days and do three antigen tests with two days between each one.

If any of the tests come back positive, they then must isolate and book a PCR test.

For anyone who received their booster less than seven days before the close contact test must restrict their movements for 10 days, doing three antigen tests. The same applies for those who are vaccinated but have not gotten a booster or have not gotten a vaccination at all.

popular
Traditional names such as Mary, Maureen, John and Michael may soon be extinct
Young mum packs her bags and travels the world with 3-year-old son
When can we expect the outcome of the Johnny Depp vs Amber Heard case?
Doctors urge women not to follow Kourtney Kardashian's 'semen' fertility advice
Charlie Bird has shared his bucket list as he hopes to see Bruce Springsteen next year
Bridgerton's Ruby Barker hospitalised amid "mental health struggle"
Husband of school teacher killed in Texas shooting dies of heart attack
You may also like
2 months ago
Calls for mandatory mask-wearing to return on public transport
3 months ago
Australia to reopen to tourists later this month
3 months ago
Dáithí Ó Sé to be replaced on Today Show after contracting Covid
3 months ago
New EU travel rules on booster shot to come into effect tomorrow
4 months ago
Claire Byrne viewers confused about 'Covid time capsule' segment
4 months ago
Outrage after letter shows Boris Johnson praising little girl for cancelling birthday party
Next Page