A school in Donegal has become a global leader in recording and measuring earthquakes, thanks to its participation in the Seismology in Schools programme run by the Dublin Institute for Advanced Studies (DIAS).

St. Columba’s College in Stranorlar has recorded up to one thousand earthquakes. 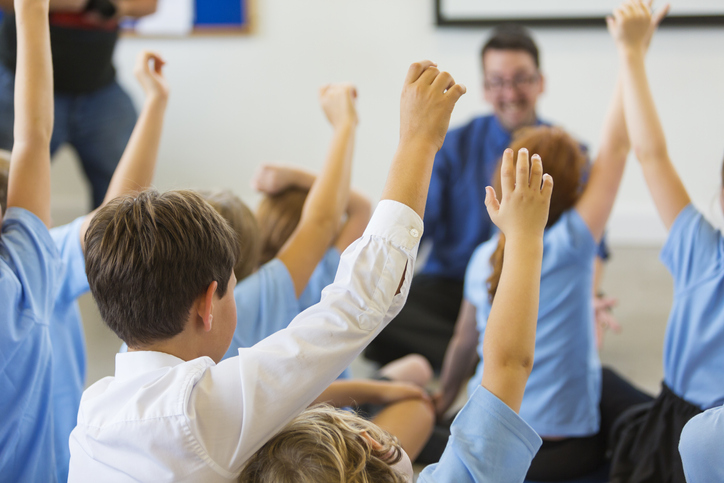 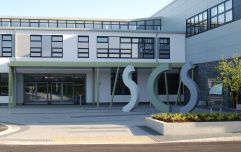 END_OF_DOCUMENT_TOKEN_TO_BE_REPLACED

St. Columba’s College in Stranorlar recorded its thousandth earthquake in recent weeks: an event from the Dodecanese Islands in Greece, which registered a magnitude of 5.1.

The school is one of 55 primary and secondary schools nationwide that participates in DIAS’s Seismology in Schools programme.

"DIAS established the Seismology in Schools programme in 2007. Using a seismometer and associated software, students in participating schools are able to record and study earthquakes, often from the other side of the world,in real time." 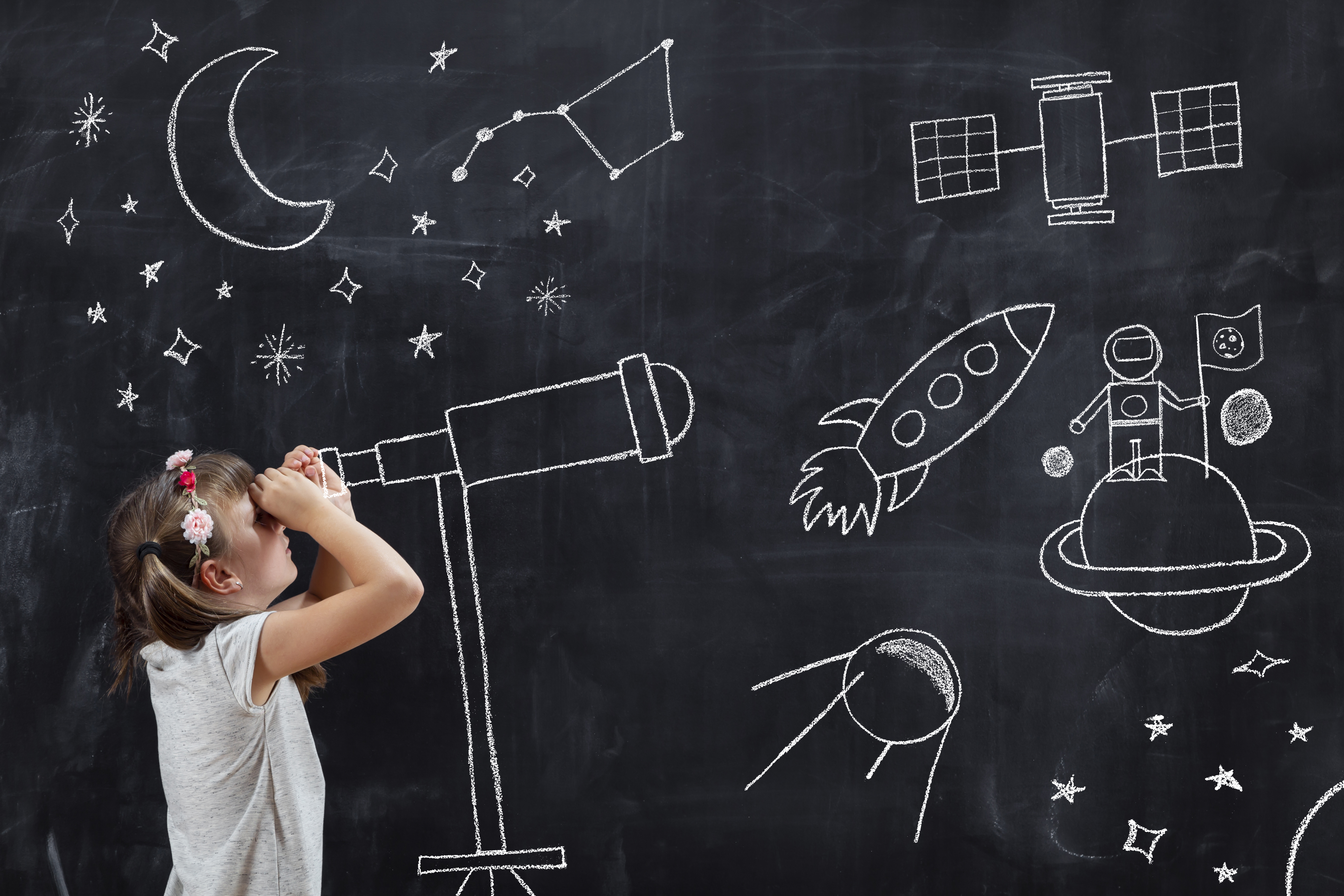 Mr Blake went on to talk about the impact of the students work and what it has done for earthquake research;

"Since the school joined the programme in April 2010, the seismic station at St. Columba’s College has recorded and submitted more data than any other school or university involved in the global Seismology in Schools network.

This is a huge achievement, not only for the school but for ‘citizen scientists’ throughout Ireland. This project shows just how impactful it is when you make science relevant and accessible to people’s day-to-day lives."

St. Columba’s College, the earthquake monitoring station is designated Station DL02, and the seismometer is located in the school physics lab.

popular
Meabh Feerick passes away after sharing that she felt "let down" by Irish healthcare system
Stacey Solomon mortified after walking around shop in see through leggings
Vicky Pattison thanks fans for support after doctors find ovarian cyst
Liveline listeners call for RTÉ's new property show to be scrapped
Father and daughter stabbed to death in London
TikToker fakes a wedding photoshoot to get back at ex
14-year-old boy charged with murder of 12-year-old Ava White
You may also like
4 months ago
Schoolgirl reduced to tears by teacher after being told remove her fake eyelashes
11 months ago
Parents will not be able to attend school concerts or nativity plays this year
1 year ago
There are no plans to extend mid-term holidays, government confirms
1 year ago
Two schools in Scotland have been forced to close due to COVID-19 outbreaks
1 year ago
All schools to fully reopen next month, Taoiseach confirms
1 year ago
Scotland to become first country to add LGBTQ+ history to school curriculum
Next Page