Dozens of Kerry people in London have attended the funeral of a Kingdom native who died there with no known family.

John Lynch was laid to rest in West London this morning.

Between 80 and 100 people turned up in his memory after an appeal this week.

END_OF_DOCUMENT_TOKEN_TO_BE_REPLACED

Mr Lynch was born in the village of Ballylongford in north Kerry but left with his parents for England at the age of two over 70 years ago.

As an adult he settled in London, where he worked as a fitter for most of his life.

Despite being brought up in the UK he never forgot his roots and regularly wore his Kerry GAA jersey in the care home where he spent his later years.

When he passed away from kidney failure last month, no living relatives of his could be found. 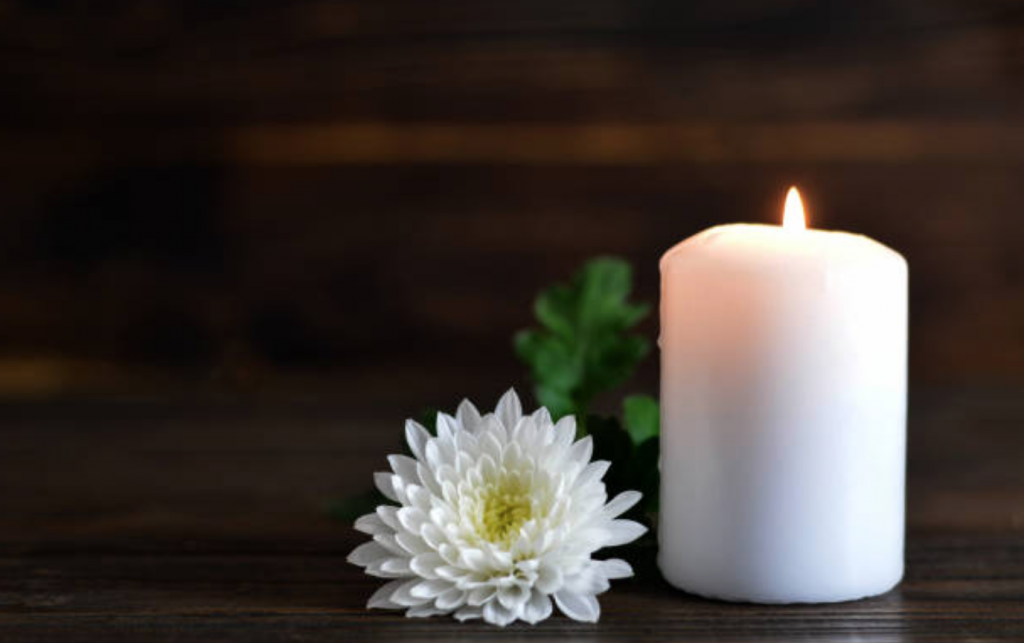 The funeral directors made an appeal for anyone in London with a Kerry connection to attend the funeral.

It was picked up by Radio Kerry's Deirdre Walsh, who shared the story on her show Talkabout yesterday.

END_OF_DOCUMENT_TOKEN_TO_BE_REPLACED

It struck a chord with listeners in both Kerry and London, she tells Her.

"None of them knew him but they felt he was a bit of a lost soul. It was desperately sad.

"He was one of their own and they wanted to to remember him."

Mr Lynch was always fiercely proud of where he came from, she added.

"He left at the age of two but never lost that connection."

popular
Gogglebox's Paige Deville never wants to speak to mum again after quitting show
Glenda Gilson announces departure from Virgin Media
How to turn 20 days of annual leave into 50 days off
Apparently, THIS is the reason why Louise Redknapp split from Jamie Redknapp
Richard Madeley under fire for comments about Kate Middleton's waist
70-year-old woman reportedly becomes first-time mum after welcoming baby boy
Man arrested after woman raped on train as passengers filmed it
You may also like
1 day ago
Man arrested after woman raped on train as passengers filmed it
1 day ago
Additional support needed for victims of human trafficking in Ireland, IHREC says
2 days ago
New Zealand rugby star dies in car crash at 25
2 days ago
Police search for missing 4-year-old girl in Australian outback
2 days ago
Family of four found dead in hotel sauna
5 days ago
Husband of world champion runner Agnes Tirop arrested over death
Next Page