A man in his seventies is in hospital after spending the night in his car in freezing conditions.

The 71-year-old was driving in rural County Clare yesterday evening when he got lost and became disorientated.

He was travelling from Kilrush home to Kilmurry McMahon when he's thought to have taken a wrong turn and ended up in a dead end. He tried to reverse out but his car became stuck in a ditch, reports the Mirror. 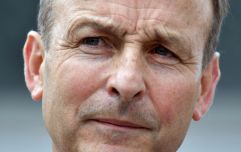 END_OF_DOCUMENT_TOKEN_TO_BE_REPLACED

He contacted the Gardaí via his mobile phone and raised the alarm at around 9.30pm last night but was not able to tell them where he was.

The Gardaí mounted a search with the Irish Coast Guard unit from Kilkee while the Rescue 115 helicopter was dispatched to search from the air, all the while keeping the man on the phone. 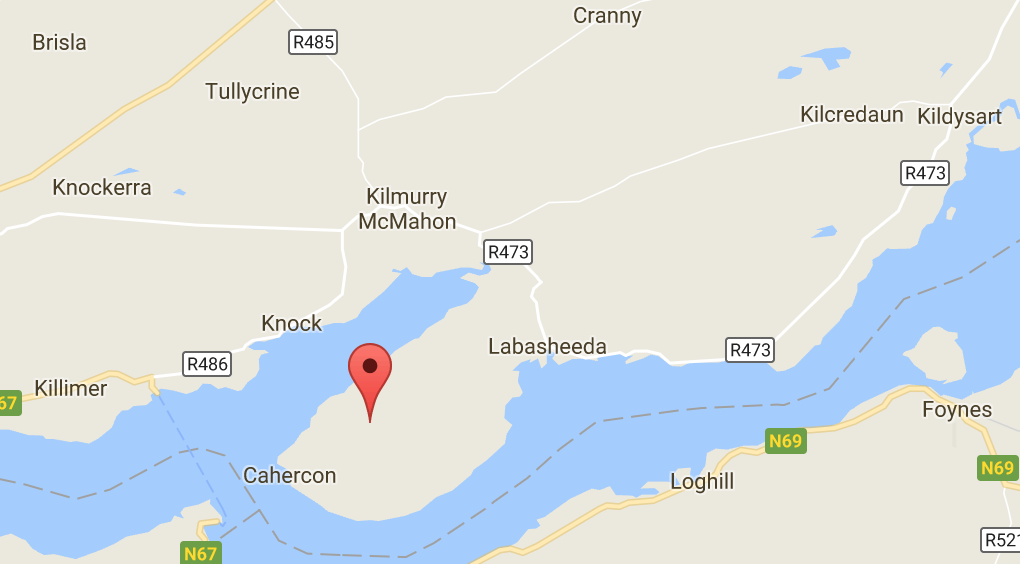 Flares were set off in several location and though the man was able to see one from where he was, the search party could not locate him.

They lost contact with him at around 3.30am when his phone ran out of battery. His car battery had also died. The rescuers called off their search at 4am until first light.

The man was in the car overnight, when temperatures dropped below 0, before his car was found at Lackyle South, an area on a peninsula in the Shannon estuary, at around 9am by the crew of Rescue 115.

He was airlifted to University Hospital Limerick and was 'in good shape' despite his ordeal, according to authorities.

Girls With Goals || Her · Ep.155: 'Bits of Me' - Linnea Dunne on the importance of women's health
popular
Paloma Faith shares realities of motherhood as she battles breast engorgement
Two elderly men found dead as Gardaí "urgently" search for red van in Cork
Scarlett Moffatt discovers ‘30% rain’ on weather app doesn’t mean chance of rain
Anne Hegarty shook by "worst ever" final Chase
Princess Anne: Harry and Meghan were right to quit royal duties
Chloe Ferry and Wayne Lineker announce "engagement"
Met Éireann predicts dry, bright, and sunny weekend
You may also like
1 month ago
The Mother and Baby Homes report is due to be published today
1 month ago
Amy Huberman and Brian O'Driscoll welcome third child
3 months ago
HSE are no longer facilitating home water births after 'small number of incidents'
3 months ago
Heinz and Barnados have teamed up and created this year's coolest Christmas jumper
3 months ago
Aldi becomes first Irish supermarket to switch to 100% recycled material for own-label water bottles
3 months ago
The Arnotts warehouse sale is online now - and running all weekend
Next Page