This is a new lawsuit.

A woman who has accused Jeffrey Epstein of sexual abuse is now taking legal action against Prince Andrew for the same reason.

Virginia Giuffre claims she was sexually assaulted by the Duke of York when she was only 17 years old.

Lawyers for Virginia have filed a lawsuit against the royal in Manhattan federal court, alleging she was trafficked to him and then sexually abused.

In a statement, she said the lawsuit had been brought under the Child Victims Act. 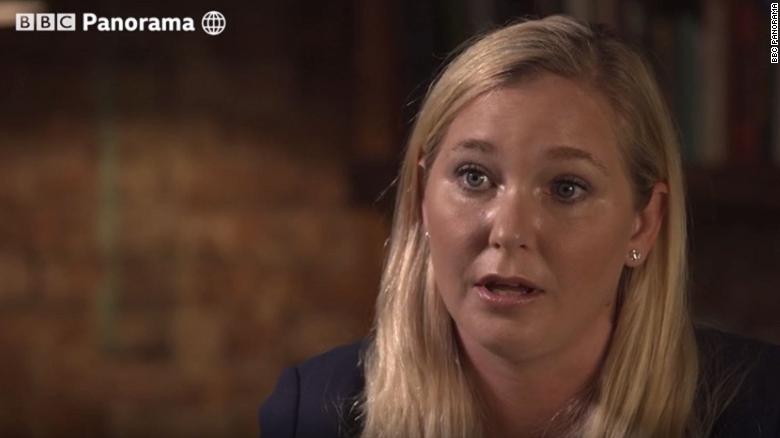 "I am holding Prince Andrew accountable for what he did to me," she said in the statement.

END_OF_DOCUMENT_TOKEN_TO_BE_REPLACED

"The powerful and rich are not exempt from being held responsible for their actions. I hope that other victims will see that it is possible not to live in silence and fear, but to reclaim one’s life by speaking out and demanding justice."

"I did not come to this decision lightly. As a mother and a wife, my family comes first — and I know that this action will subject me to further attacks by Prince Andrew and his surrogates — but I knew if I did not pursue this action, I would be letting them and victims everywhere down."

Virginia spoke to BBC Panorama in 2019 regarding the incident which led to Prince Andrew's now-infamous tell-all interview with the BBC where he denied all accusations. 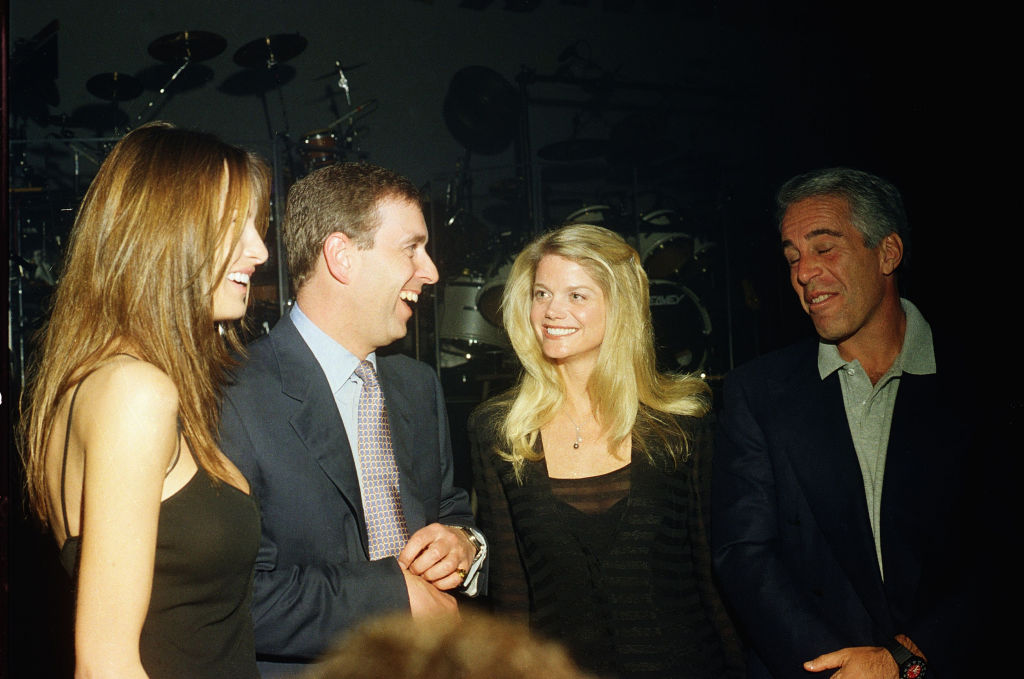 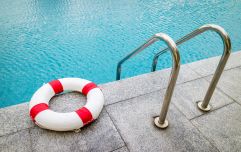 END_OF_DOCUMENT_TOKEN_TO_BE_REPLACED

He told BBC Newsnight that "it didn't happen" and he has "no recollection" of even meeting her.

"I can absolutely categorically tell you it never happened," he said.

According to this new lawsuit, Prince Andrew sexually assaulted Virginia on multiple different occasions when she was a minor.

It claims that she was abused by Andrew at the home of Ghislaine Maxwell in London, again in Epstein's New York mansion and a third time in the Virgin Islands, where Epstein owned a private island. 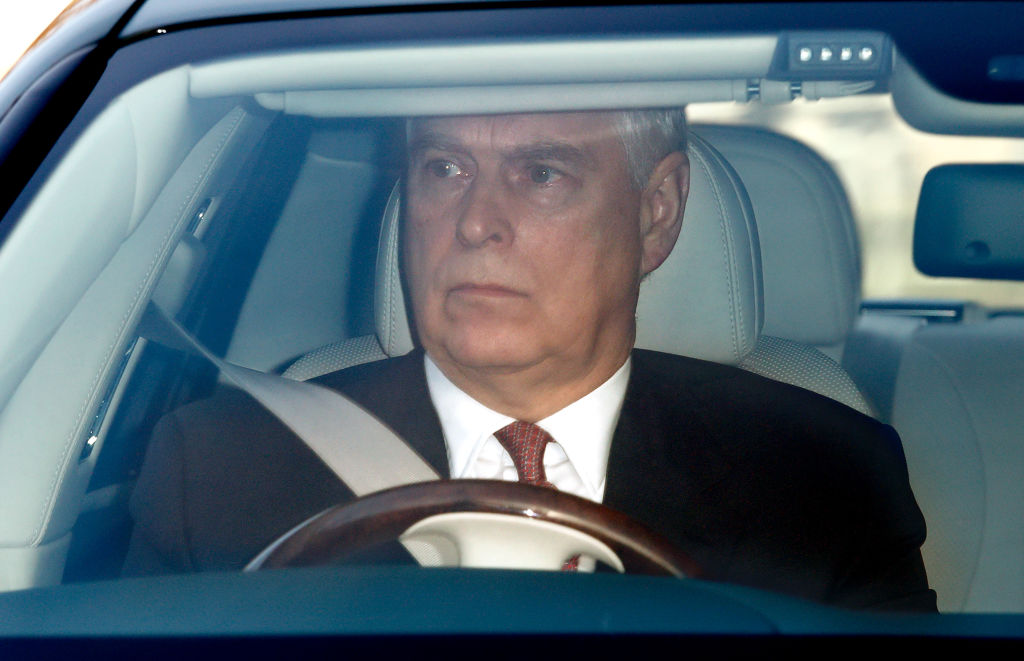 She also alleges that she was given "express or implied threats" by Epstein, Maxwell and/or Prince Andrew.

The lawsuit added that she "feared death or physical injury to herself or another and other repercussions for disobeying" them due to their "powerful connections, wealth, and authority”.

It also says that Prince Andrew had been made aware of her age at the time of each incident.