The EU has voted to end daylight savings in two years

Those clock changes could be ending.

MEPs have voted to scrap the practice of moving clocks forward by an hour in spring then back again in the autumn. From April 2021, member states will have a choice with regards to the time system they'll adopt.

Essentially, the proposal states that these time changes should be abolished in 2021 and it is up to the member states to choose between winter or summer time zones - they can keep the current summer time system or scrap the twice-yearly clock changes.

Under the new legislation, governments that opt to make summer time permanent would adjust their clocks for the last time on the last Sunday in March 2021.

For those choosing permanent standard time - also called winter time - the final clock change would be on the last Sunday of October 2021. 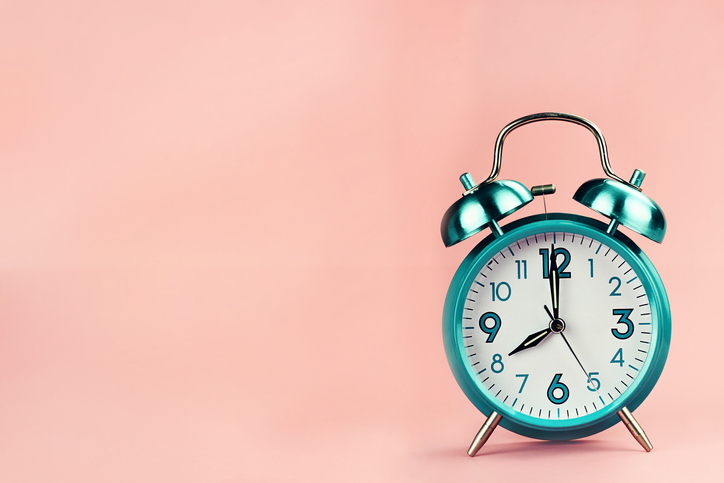 The European Parliament voted by 410 to 192 in favour of ending the practice of seasonal time shifts. 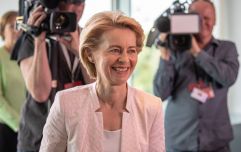 END_OF_DOCUMENT_TOKEN_TO_BE_REPLACED

Ireland South MEP Deirdre Clune said she is very much in favour of abolishing the clock changes but there needs to be measures put in place if it does go ahead.

"Should significant problems arise, for example with timetables in the transport sector or flight schedules for airlines, in this case, the EU Commission has the possibility to trigger a 12-month delay of the legislation in order to change it to deal with the problems.

“I am very much in favour of abolishing the seasonal time changes. It is high time to address this now. Its introduction did not lead to the expected benefits, such as energy savings. Instead, there are serious warnings from doctors about health hazards caused by the bi-annual time change," she adds.

The practice of switching the clocks was first introduced in World War I in an effort to save energy by prolonging evening daylight in summer. A recent EU-wide survey of 4.6 million people discovered that 84 per cent of respondents wanted to end seasonal clock changes.

popular
Cheese, chocolate or pasta? What your food cravings mean
'Beard-baiting' is now apparently a dating trend - and we're all for it
Curtain bangs are trending - here's everything you need to know
10 women on the relationship deal-breakers they learned the hard way
Rose Leslie and Kit Harington share baby news with super cute photo
QUIZ: How well do you really remember the first episode of Sabrina The Teenage Witch?
QUIZ: Can you name all 32 counties in Ireland in under 4 minutes?
You may also like
1 year ago
EU nominates its first female president of the European Commission in Ursula von der Leyen
1 year ago
'Irresponsible': Europeans using world's resources way faster than they are renewed, says report
1 year ago
Confirmed: Brexit has officially been delayed until October 31
1 year ago
Ireland might be getting a new Bank Holiday, and we're so bloody excited
2 years ago
Phonecalls and texts are about to get cheaper under new EU rules
2 years ago
Calling all Irish shoppers... buying online is about to get even cheaper
Next Page