Everyone in Ireland could get a tourism voucher this winter

The scheme's aim is to help support Ireland's tourism industry.

Ireland's Tourism Minister Catherine Martin has hinted at the possibility of everyone in Ireland receiving a €100 voucher to spend on tourism and hospitality this winter.

Minister Martin is currently in budget talks with Ireland's Ministers for Finance and Expenditure, Paschal Donohoe and Michael McGrath.

END_OF_DOCUMENT_TOKEN_TO_BE_REPLACED

Ms Martin told the Irish Mirror yesterday that she is looking into ways to support Ireland's tourism and hospitality industry in the coming months.

She told the publication: "There’s a lot to be considered for tourism supports, I know that is one of the issues they are looking at.

Commenting on the Government's previous Stay and Spend initiative, the Minister said that while it was a good idea, it ended up being "underused" due to the "stop-start nature" of the pandemic. 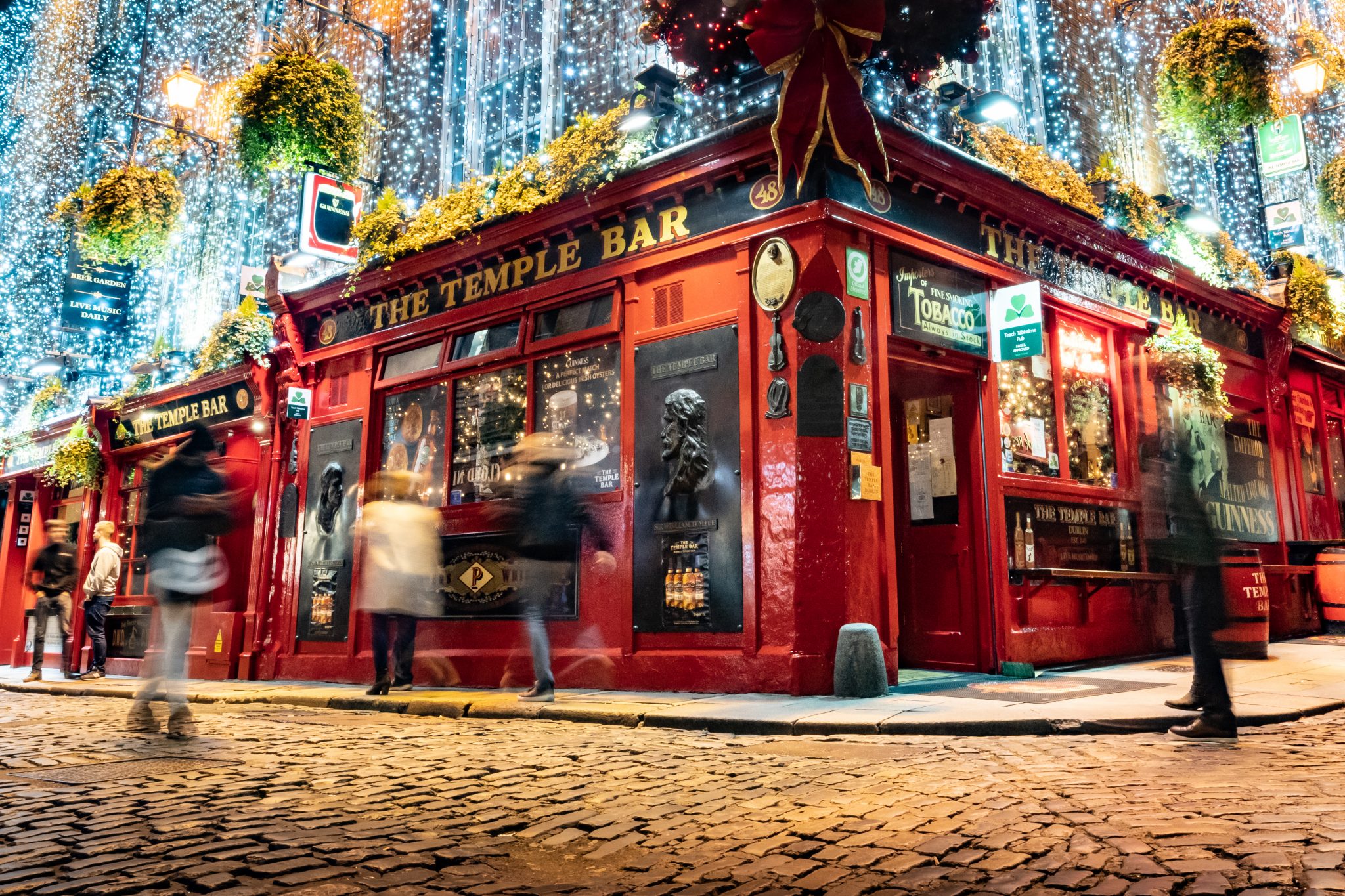 END_OF_DOCUMENT_TOKEN_TO_BE_REPLACED

She said: "It was a great idea that Minister Donohoe brought in, but it just didn’t get the traction because of the stop-start nature and because of the restrictions."

The Minister added that she is "open to all actions that will support the sector", particularly during the "off-peak season".

Martin's negotiations for tourism supports come just two weeks before the launch of Budget 2022, which will be released on 12 October. 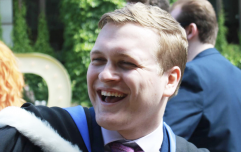 END_OF_DOCUMENT_TOKEN_TO_BE_REPLACED

In other negotiations, it seems plans for an extra bank holiday are at an advanced stage. The Government is reportedly looking into adding a new bank holiday as part of the pandemic bonus.

While a date is not yet set in stone, it could either be in November or between Christmas and the New Year.

popular
Claire Byrne Live viewers in shock as woman shares family DNA secret
Gogglebox fans show an outpour of support for star after hospital picture
Man behind Marilyn Monroe dress says letting Kim Kardashian wear it was a "big mistake"
The six Eurovision countries with "irregular voting patterns" have been revealed
Irishwoman killed in Texas after horror car chase crash
Dublin Airport in "shambles" after weekend of chaos
Fake nun known for dancing on Dublin streets banned from entering monastery
You may also like
1 week ago
Man in 80s dies while swimming at Killiney beach
1 week ago
Andrew McGinley meets with HSE for inquest into wife's care
1 week ago
Ireland ranked one of the worst countries in Europe for paid maternity leave
2 weeks ago
Met Éireann forecast highs of over 18 degrees this week
2 weeks ago
There is a festival for dogs (and dog owners) happening in Dublin this weekend
2 weeks ago
James Bond actor Kenneth Tsang 'dies in quarantine hotel', aged 87
Next Page