You know those flying ants that we were all freaking out about on Sunday? Well, it turns out we weren’t the only ones.

Coronation Street producers were apparently very close to sending the cast and crew home last week after the set was invaded by the little creatures. 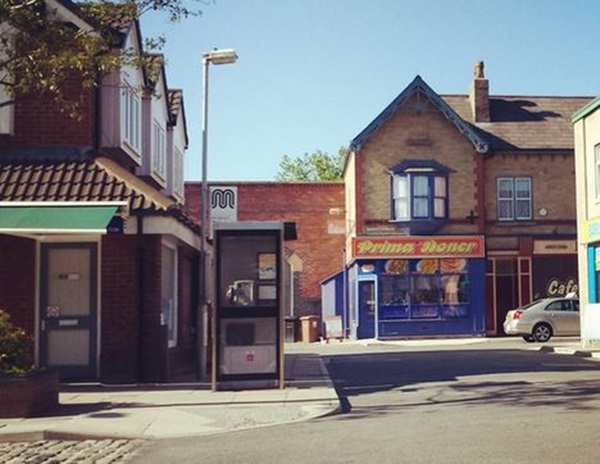 END_OF_DOCUMENT_TOKEN_TO_BE_REPLACED

A source told The Sun: “It wasn’t pleasant… but everyone was professional. The ants were in danger of stopping filming though as they were everywhere!”

Tina O’Brien, who plays Sarah Platt in the soap, took to Twitter to talk about what it was like working in such conditions.