Further Shocking Information Has Emerged From The Panama Papers

Panama Papers, am I right?

They've caused a fair bit of hassle after exposing the offshore taxation that some very powerful people have been doing.

But there's also some extremely sinister activity after being uncovered by these documents, some of which I have listed below.

Reader discretion is advised as these are all entirely fabricated.

END_OF_DOCUMENT_TOKEN_TO_BE_REPLACED

1. Ronan Keating bought all 300 sold copies of his last album himself.

3. David Cameron, similar to Kanye West, stays away from that area altogether.

4. Joaquin Phoenix doesn't even know how to pronounce his name.

5. Enda Kenny has invested a large amount of money in Frubes and has encouraged others to do the same. 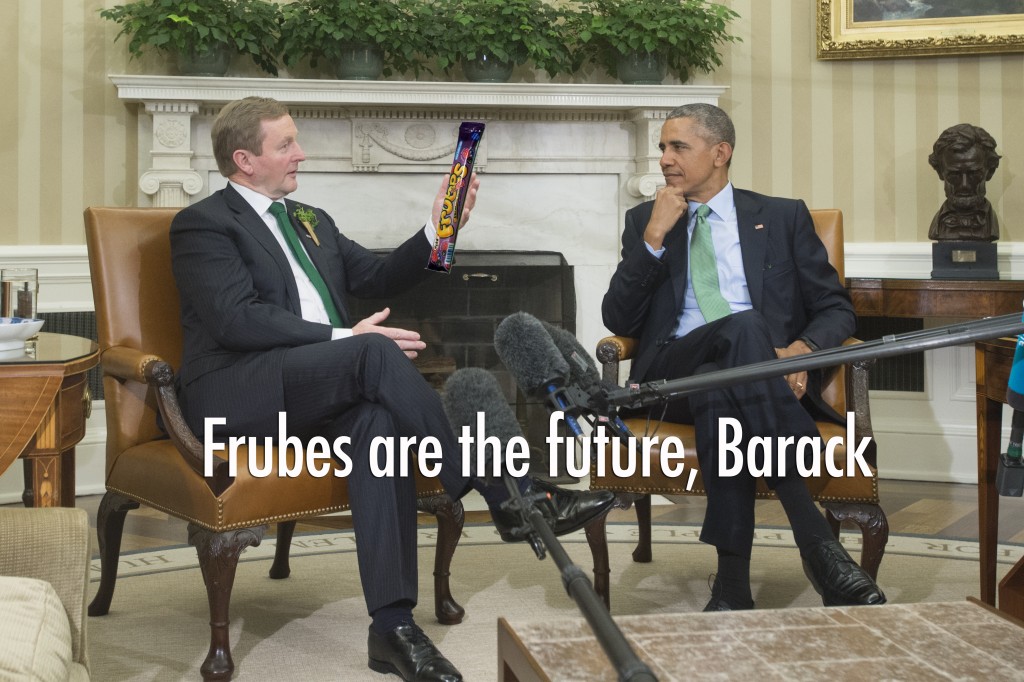 END_OF_DOCUMENT_TOKEN_TO_BE_REPLACED

7. Bill Gates doesn't have any windows in his house.

9. Blanket Jackson disputes rumours of being called a wet blanket. 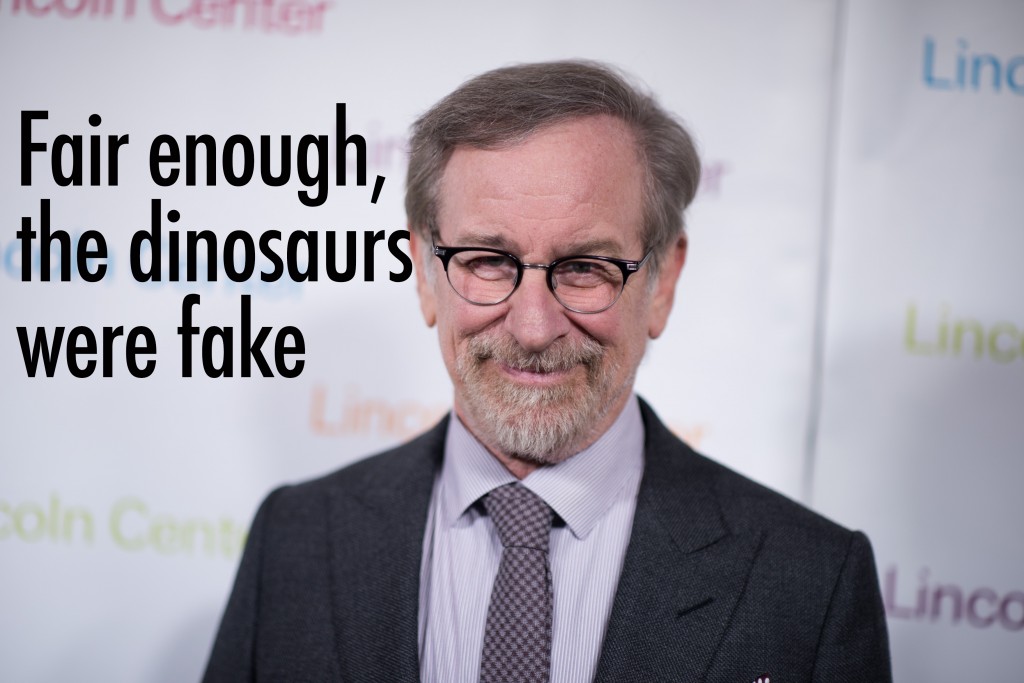 11. Hulk Hogan was awarded $200m after being wrongly accused of stealing a typewriter. 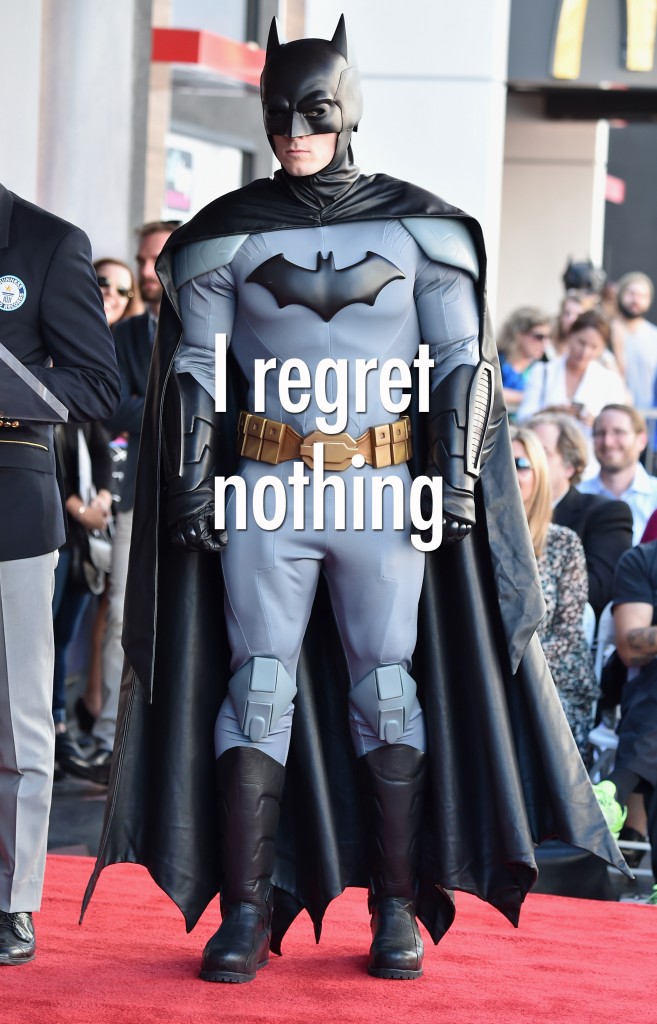 18. Matt Damon has never actually been to space.

20. Fitch from Abercrombie & Fitch is a little bitch.

21. Samantha Mumba added an extra zero to her Credit Union statement to make herself feel better.

popular
Celine Dion, 54, diagnosed with incurable neurological disease
HSE advises children with sore throat, cough and fever should stay at home
Fans are feeling seriously sorry for Molly Mae Hague after resurfaced interview
Here are our top picks from this week's Lidl Toy Event
He may be a politician, but Leo Varadkar's personal life is none of our business
Maura Higgins claims she was left by designer who went to style someone else at an award show
Toni Collette announces divorce from David Galafassi after almost 20 years of marriage
You may also like
3 days ago
TOWIE's Billie Faiers welcomes baby girl
1 week ago
Pete Davidson and Emily Ratajkowski snapped together in public amid dating rumours
2 weeks ago
Love Island's Chloe and Millie have moved in together after splitting from Toby and Liam
2 weeks ago
Carl Woods confirms break up from Katie Price
2 weeks ago
Kourtney Kardashian explains why she kisses Travis Barker....like that
3 weeks ago
Paul Mescal details "rude" interaction with fan
Next Page