There were 14 puppies found in the boot of a car.

Ireland seems to have a growing problem with animal cruelty, a disgusting crime which should not and can not be tolerated.

Dogs, cat, and any other animals deserve the same amount of respect and love that others humans receive, yet some people can not understand that.

One man who is being dealt with for his cruelty to animals is a driver in his early 20's who had 14 puppies locked in his car, without access to fresh air or water. 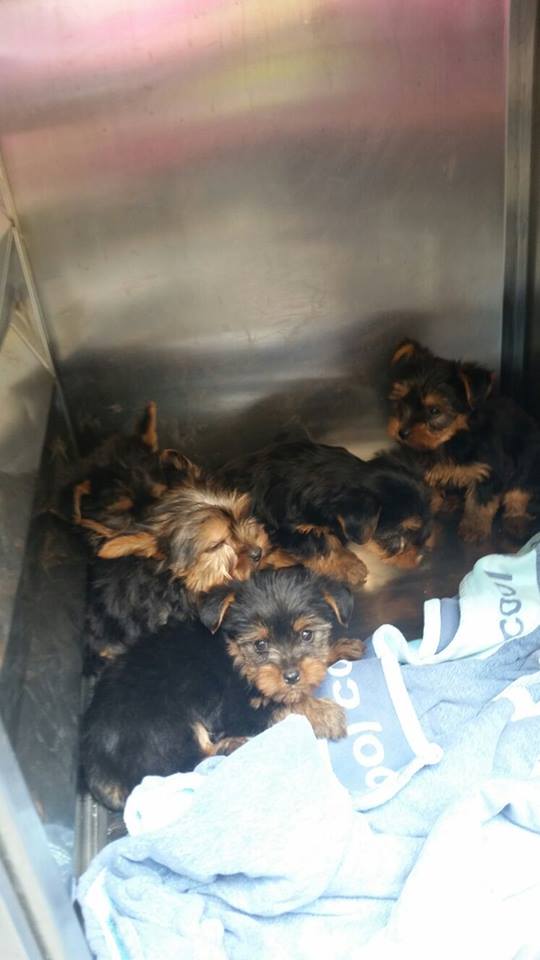 It's reported the puppies were of different breeds and were held down in two small metal containers in the back of the vehicle, being transported dangerously against their will. 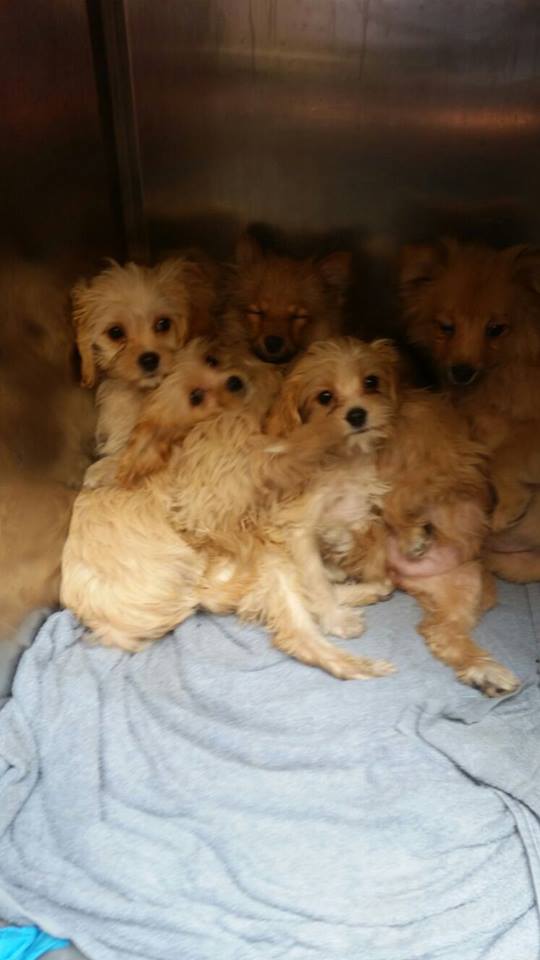 As Gardaí stopped the man driving at Dublin Port, no documentation for the dogs was produced and the dogs were seized on suspicion of alleged cruelty.

An Garda Síochána brought the dogs to Store Street Garda Station and contacted the D.S.P.C.A before the puppies were given to the society, and it's said the dogs were in a healthy condition but will have to be monitored before being put up for adoption. 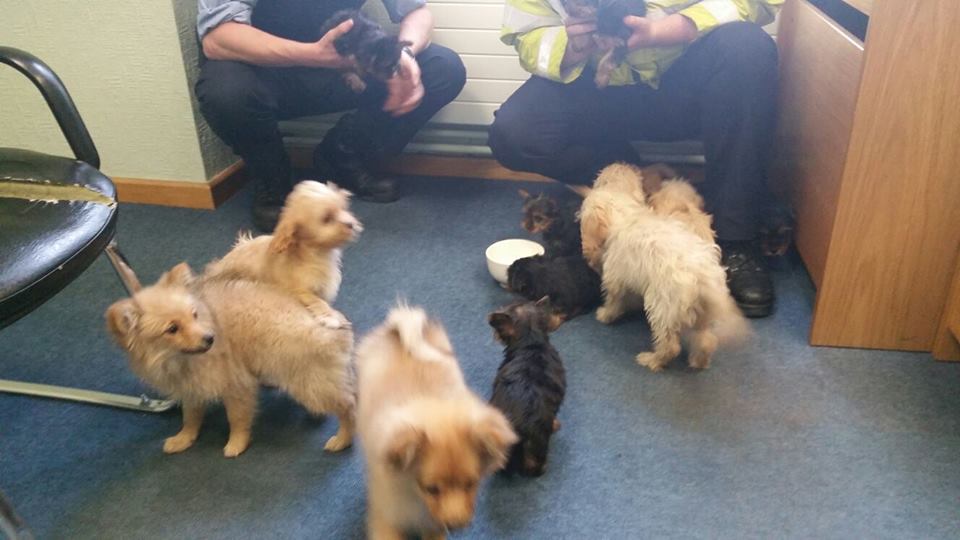 It's reported the dogs are €17,000 and the man arrested will face a court summons over the incident.

People took to Twitter to express their shock at over the seized puppies, with 'Dublin Port' trending on the site.

Why are people so sick minded - Dublin Port

14 more puppies seized in Dublin Port after they were found in the boot of a car without food, water and ventilation pic.twitter.com/q7xL9f7hCs

popular
5 new additions to Netflix to spend your weekend watching
Irish teacher Lucy Lanigan-O'Keeffe is engaged Prince William's best friend, Thomas van Straubenzee
Love, Guaranteed is the romantic comedy we never knew we needed
The second season of Dirty John lands on Netflix next week and we’re already hooked
Someone has ranked the penis size of men from all over the world
It turns out we may have been brushing our hair wrong the whole time
Kathryn Thomas has given birth to her first child
You may also like
1 month ago
Gardaí issue warning about dogs attacking livestock
4 months ago
You and your doggo can now have matching robes and it's the news we needed
4 months ago
You and your dog can now have matching BFF necklaces and yes, this is the news we needed
4 months ago
The opera La Bohème is looking for a dog to join the cast in Dublin and Limerick
5 months ago
Firefighters from Phibsborough station rescue dog from a cliff
5 months ago
Parker the Snow Dog has been voted the honorary mayor of a town in Colorado and yeah, he'd have our vote
Next Page