The bill could see employers go before the Workplace Relations Commission if they refuse requests from employees.

Today will see the Irish Government publish a bill that will allow employees to request the right to work from home or to work remotely.

While the bill doesn't mean that all workers will be absolutely guaranteed the option to work from home, it does mean that employers must give a valid reason for rejecting requests.

END_OF_DOCUMENT_TOKEN_TO_BE_REPLACED

As Breaking News reports, these reasons must stand up to scrutiny in the Workplace Relations Commission.

Outlining the reasons for the bill, An Tánaiste Leo Varadkar said that he hopes the bill will allow Ireland to move to a situation where people are working from home if that's their choice, rather than a public health requirement.

Addressing reporters, the Fine Gael leader said: "One thing we are concerned about happening, that we don’t want to happen, is businesses and employers just returning to things the way they were before the pandemic happened."

He continued: "What happened during the pandemic was very much that people had to work from home, not by choice but because of public health advice. 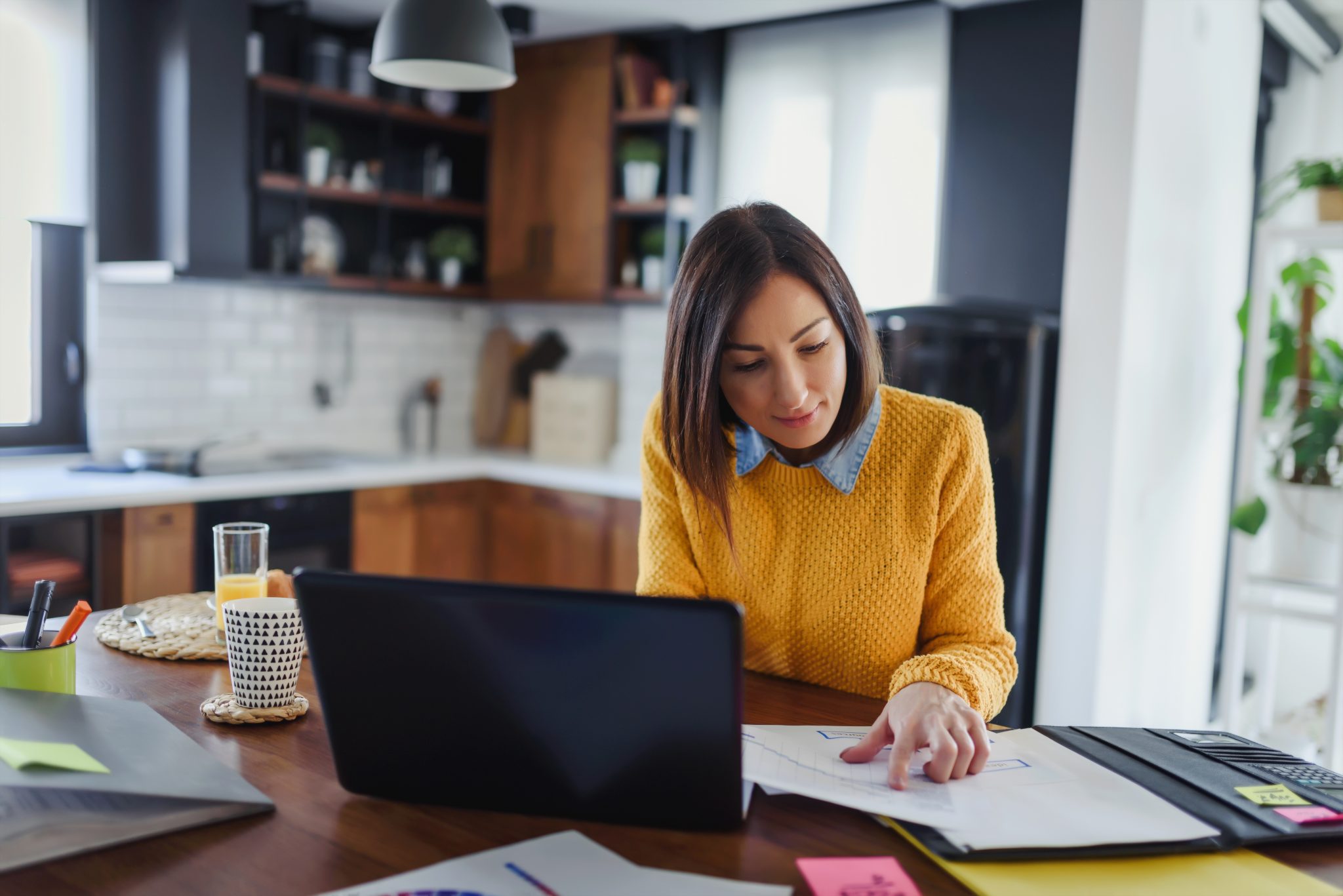 END_OF_DOCUMENT_TOKEN_TO_BE_REPLACED

“Or engaging in some form of remote or hybrid working, as a choice rather than as a public health requirement.”

Mr Varadkar then said that the message to employers is to facilitate choice and as long as "the business gets done" and that "public services aren't damaged in any way", workers should have the right to request remote work.

END_OF_DOCUMENT_TOKEN_TO_BE_REPLACED

He did outline however that for a number of sectors - education, healthcare, manufacturing, hospitality - remote working will be "very difficult".

Varadkar later pointed out how, largely speaking, the bill "makes sense" as "everyone sees the benefits of home working and remote working".

popular
Traditional names such as Mary, Maureen, John and Michael may soon be extinct
Roz Purcell wants people to stop asking when she’s going to have kids
Young mum packs her bags and travels the world with 3-year-old son
When can we expect the outcome of the Johnny Depp vs Amber Heard case?
Doctors urge women not to follow Kourtney Kardashian's 'semen' fertility advice
The 2 Johnnies share unbelievable catfish ordeal as woman 'targets 40 people'
Husband of school teacher killed in Texas shooting dies of heart attack
You may also like
6 days ago
Spain braces for unheard of heatwave of 'extraordinary intensity'
1 week ago
Sainsbury's evacuated after several people fall ill with breathing problems
1 week ago
Gardaí investigating alleged assault on teenage girl in Sutton
1 week ago
Passengers warned that Dublin Airport situation is simply "unpredictable"
1 week ago
Lesbian couple attacked in Dublin thank public for support
1 week ago
Conservative MP arrested for rape and sexual assault released on bail
Next Page