The records of Irish mother and baby homes will remained sealed for the next 30 years.

This decision has caused a lot of controversy as many families have been denied access for years to these records and now might never know the truth about what happened to their family members. 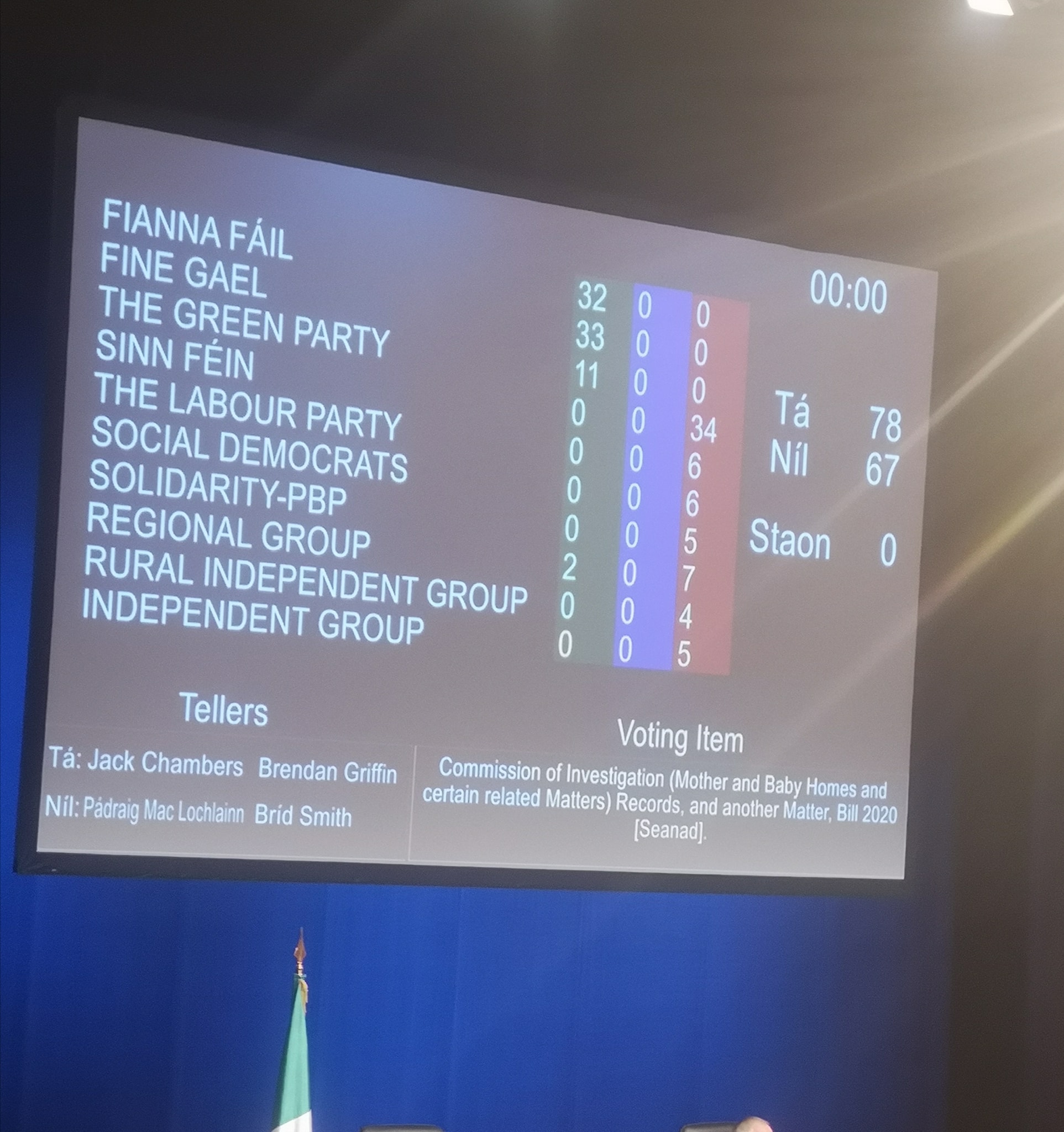 Only moments after the vote TD Mark Ward posted the results to Facebook along with the caption;

"The government just voted to seal the records of the survivors of Mother and Baby homes away for 30 years. Shame on them!"

He is not alone in his opinion on the voting results as many have vented their anger and frustration online regarding the government's decision.

My mam was born in a mother and baby home. She has no medical history, information on her birth or whereabouts for the first year of her life. She has been fighting for survivors rights for years. She will be in her 80’s before the documents are unsealed #UnsealTheArchives

I was born in a mother and baby home, and the possibility that documents might be sealed is galling proof that the culture of secrecy and shame that kept our stories from being told is still very much alive. https://t.co/Co3wXzb9dN

Survivors of the Mother and Baby Homes will die before the Minister’s proposed 30 year seal of their personal data would end.

If that doesn’t restrict the “essence of the right” to access to the data about them, I can’t imagine what does.

Under a 2004 act the archives regarding the mother and baby homes will now be sealed for 30 years.