A glimmer of light at the end of a very long tunnel.

Hairdressers and shops could be reopening at the beginning of May for fully vaccinated people.

According to reports, members of the public who have received their full Covid vaccine may be able to return to non-essential shops and avail of services like hairdressers from early next month.

END_OF_DOCUMENT_TOKEN_TO_BE_REPLACED

The Irish Examiner reports that the phased reopening of such businesses could be part of a so-called "vaccine bonus," which will allow people who have received their full jab to re-enter society early.

The government is apparently considering introducing such measures ahead of the expected ease of nationwide restrictions later on in the summer. There had originally been discussions that hairdressers and salons would begin to reopen on a phased basis from mid-May. 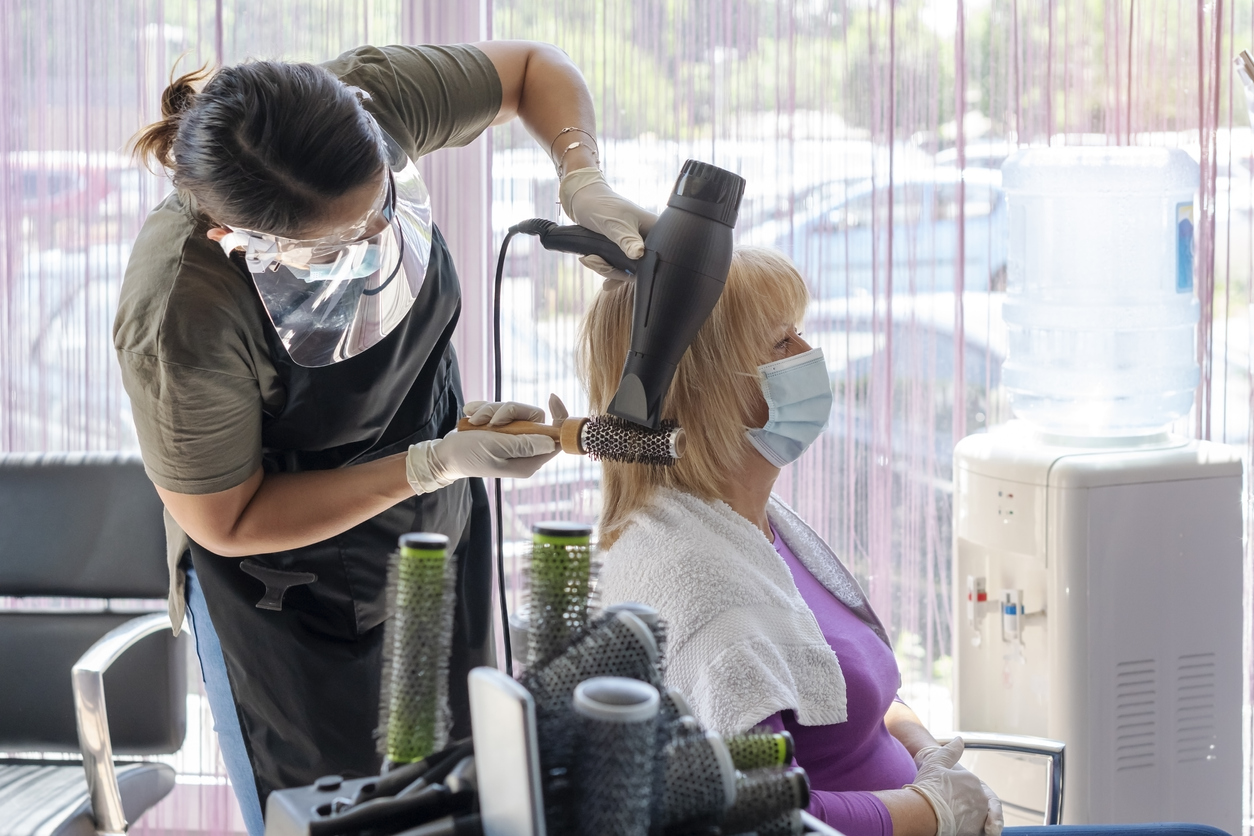 This comes after the Irish Hairdressers Federation urged the government to introduce these very measures. Last week, they issued a statement mentioning the mental health benefits of their services, particularly for those who have been cocooning since last March.

"Elderly people have been cocooning for the past year, and it would such a great boost for their mental health and general wellbeing to be able to pop down to the salon and talk to people in a safe, controlled environment," they said. "They get out of the house, get their hair done, feel refreshed and come away feeling great."

As well as this, they also urged the government to allow salons to open for fully vaccinated healthcare workers.

"Not a day goes by where we don’t think about our heroic frontline healthcare workers have been under suffering under huge strain and trauma with this crisis for the past year," they said.

END_OF_DOCUMENT_TOKEN_TO_BE_REPLACED

“I don’t know anybody who would deny them the boost they deserve, and it would be great if they could enjoy a trip to their hair salon or barber.”

Restrictions are set to ease slightly on April 12 with the removal of the 5km travel rule. It is expected that nationwide travel will be permitted from late June.