History is in the making - Abortion referendum one step closer

It's time to Repeal the 8th.

Earlier today, TD Ruth Coppinger of the Anti Austerity Alliance in partnership with People Before Profit presented the first stage of a bill to Dáil Éireann calling for a referendum to repeal the Eighth Amendment.

The bill is entitled the Thirty-Fifth Amendment to the Constitution (Repeal of the Eighth Amendment Bill). 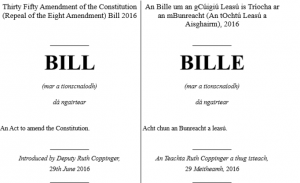 So, what does this all mean?

Ruth Coppinger is urging pro-choice organisations, women and young people to rally together and put pressure on their local politicians to see where they stand on the issue of repealing the eighth amendment for the next 100 days.

“There is clearly growing demand for a referendum to be held on the issue of abortion but unfortunately, the Dáil  is very behind when it comes to social change. We need to see people on the streets, we need to show the government that we want a change. The government does not lead, they follow.”

The first round of discussions on the issue of abortion is expected to take place as early as the 10th of October.

This is it gals, the moment we’ve been waiting for...

We've supported Repeal the 8th over the past year and have been stoic advocates for the reproductive rights of every woman. Tonight it brings us tremendous pride to announce our media partnership with Repeal.ie. 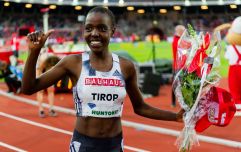 END_OF_DOCUMENT_TOKEN_TO_BE_REPLACED

The Repeal Project was initiated by Anna Cosgrave following a Her Talks event. The jumpers (available from Repeal.ie)  give women the opportunity to wear their rights and showcase their support for the 15 women who are forced to travel abroad daily. 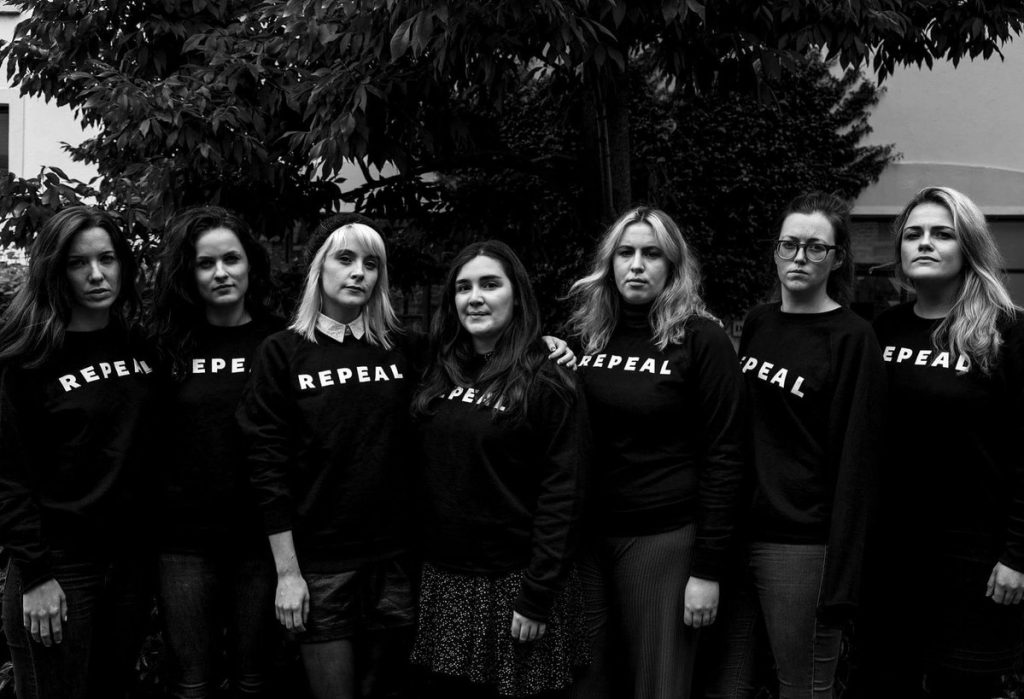 They go on sale tonight. Wear your rights.

popular
Tributes paid to Limerick based blogger and model Patrick McLoughney
Simon Harris gives three urgent options for easing restrictions next week
Unusual summer temperatures are on their way this weekend
Here's what happens on every day of your menstrual cycle (roughly)
The First Quadrillionaire? Paypal Accidentally Gives Man $92 Quadrillion
So are we dating?... 10 signs it's time to define your relationship
Woman Hits Out After Being Called 'Ugliest Bride Ever' On Her Wedding Photographer's Facebook Page
You may also like
1 day ago
Are we really still debating whether contraception is a good thing?
2 days ago
Met Éireann warns of 'potential hazards' as weather set to change this week
2 days ago
Brian Laundrie's family issue statement after Gabby Petito cause of death
3 days ago
Met Éireann issue weather warning as 'Atlantic regime' due to hit Ireland
3 days ago
Dublin bakery introduces 15c paper bag levy to tackle waste
3 days ago
Thailand will re-open to some vaxxed tourists next month
Next Page