Housing prices are still rising, but they seem to be slowing down slightly

Housing prices are still on the rise, but they seem to be slowing down ever so slightly.

New data supplied by the Central Statistics Office (CSO) shows that property prices rose by 10.4 percent between July 2017 and July 2018.

END_OF_DOCUMENT_TOKEN_TO_BE_REPLACED

10.4 percent is the lowest national growth level recorded in over a year.

The data also shows that Dublin residential prices rose by 7.2 percent during the same period, with the highest housing price growth being 9.8 percent in the Dún Laoghaire-Rathdown area. 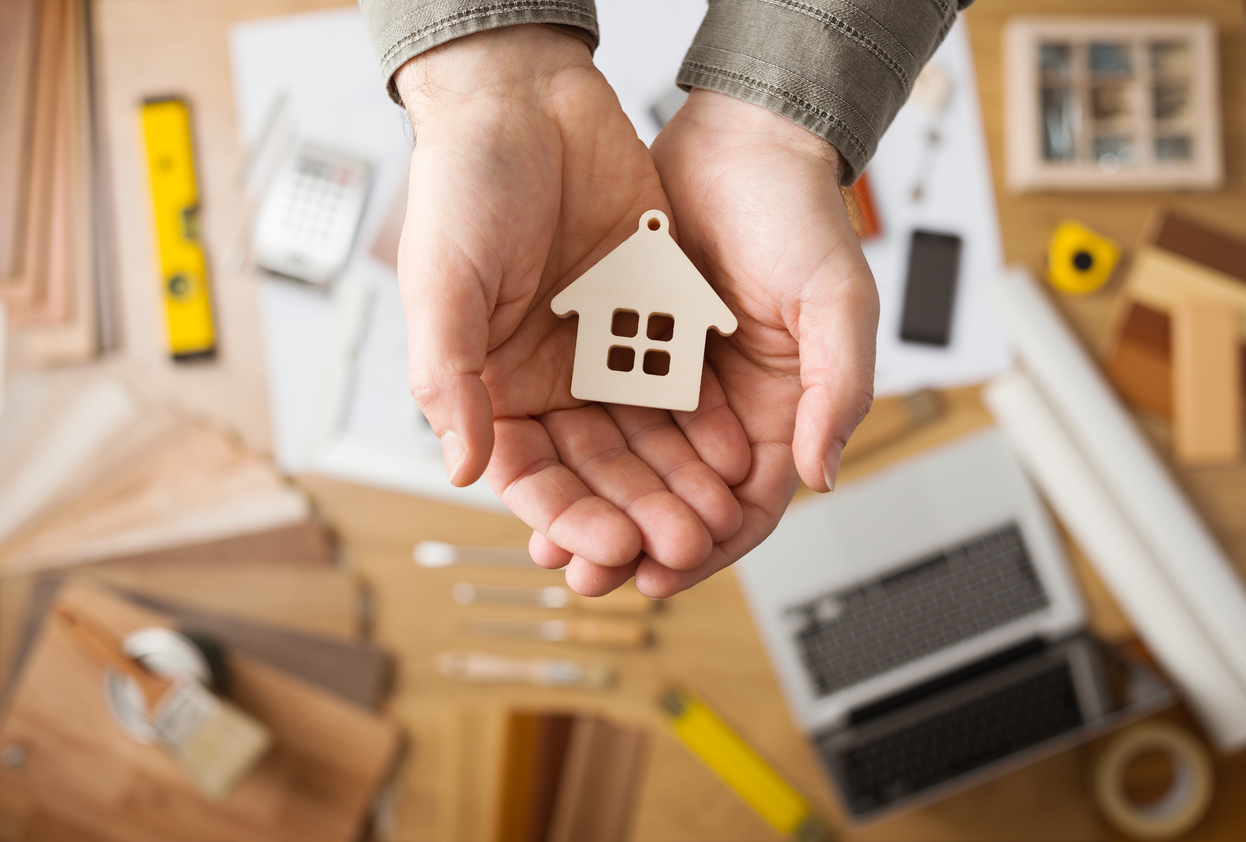 Property prices in the rest of Ireland rose by 13.7 percent from July 2017 to July 2018, with the Mid-West region showing the greatest price growth at 23.7 percent for housing.

The lowest price growth was detailed in the border region as house prices increased by six percent overall.

These figures come after Taoiseach Leo Varadkar said that there was "no quick fix" to Ireland's housing crisis.

He said that the situation wasn't being resolved as fast as he would like and that he wanted to "put pressure" on local authorities to deliver. 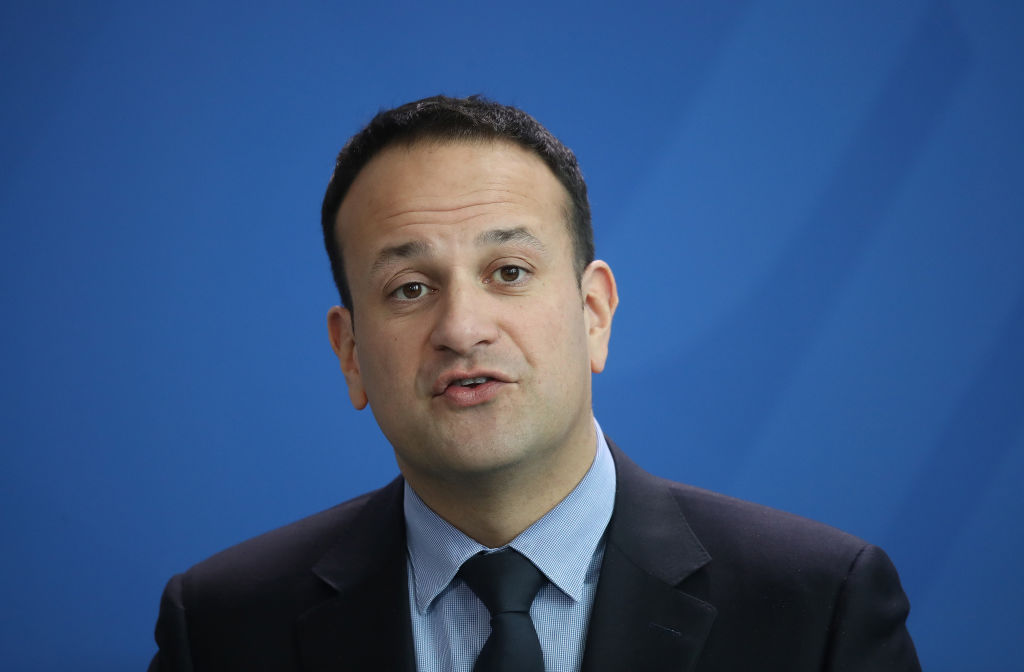 "There is an additional €400m for the Department of Housing.

"I totally accept that this isn't happening quick enough, and that’s why we want to put the pressure on local authorities to deliver faster of the money that’s already pre-allocated in the budget for next year."

Latest homeless figures show that over 3,000 children are currently living in emergency accommodation across the country.

The total number of homeless people in Ireland for July rested at just below 9,900.