Ever since his split with Jules Thomas, Ian Bailey has been on the lookout for a new leading lady in his life.

After a stint on a dating site, Ian has already struck a connection with someone new, and he couldn't be more "flattered". 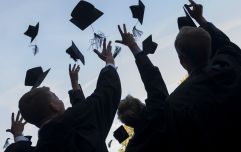 END_OF_DOCUMENT_TOKEN_TO_BE_REPLACED

You might remember hearing the story of the woman who once married the ghost of a pirate, well she has moved on with none other than Bailey.

Saying the pair speak almost everyday, Amanda Large told The Star that she definitely has her eye on Bailey and she's interested in pursuing him. 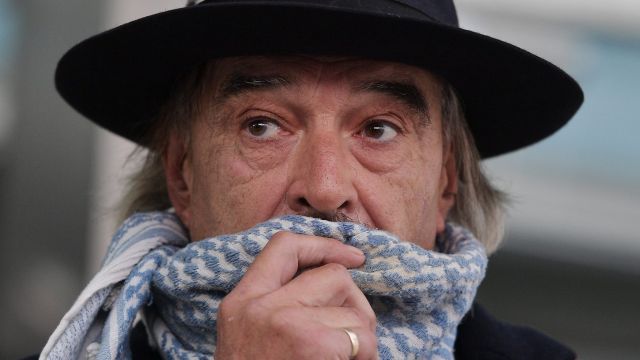 She said: "I’m interested in him as a person, yeah. For me sexual attraction is to do with a connection and not necessarily to do with other things so hence I’m very picky."

END_OF_DOCUMENT_TOKEN_TO_BE_REPLACED

While she wouldn't say if the connection they've started up is romantic or not, he's one on her radar.

She continued: "I definitely identify with him and I definitely do feel a connection there."

Speaking to Bailey himself, he revealed to the paper that he also wants to keep it under wraps, saying that even if it was romantic he wouldn't go public with it. 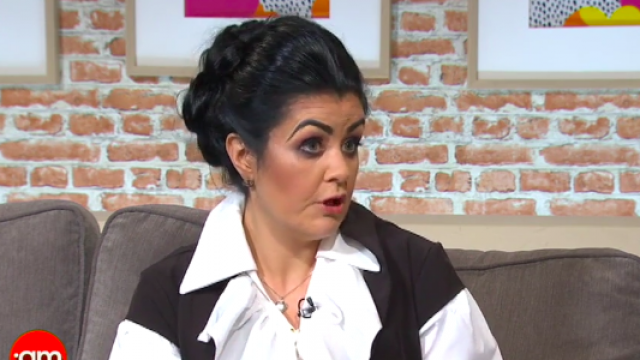 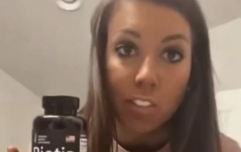 Woman arrested after allegedly lying about cancer to raise $37,000

END_OF_DOCUMENT_TOKEN_TO_BE_REPLACED

He said: "If it is true what you’ve told me (about the connection she feels), I would be flattered."

While Bailey claimed to know nothing about Large's previous marriage to the ghost of a Haitian pirate, her now ex husband had allegedly been executed in the 1700s for being a thief on the high seas.

Large got in contact with Bailey over social media after seeing Murder at the Cottage: The Search for Justice for Sophie on Sky, and wanted to help clear his name.

Bailey was convicted by a French court in 2019 for the murder of Sophie Toscan du Plantier but in 2020 it was decided by the Irish High Court that he could not be surrendered to France to serve his sentence.

popular
Tommy Fury responds to Jake Paul ruining his baby news
Here's why Nicola Peltz-Beckham's family are suing her wedding planners
Love Island's Zara speaks out after being dumped from the villa
Gwen Stefani reportedly pregnant with baby number four
Looks like Maura Higgins knew Molly-Mae's baby name this whole time
Love Island's Haris spills all on an unaired fight between Zara and Tanyel
Chrishell Stause faced "unbelievable" trolling for relationship with G-Flip
You may also like
1 week ago
Concern grows over Love Island contestant's wellbeing as fans call for him to be removed from show
3 weeks ago
Mum refuses to tell partner gender of their baby after he skipped scan to go to the chippy
1 month ago
Amber Gill confirms new relationship with Arsenal footballer Jen Beattie
3 months ago
Is Adam Collard back with his ex after Paige Thorne split?
11 months ago
There's a candle that lets your husband know you want some of that 'dad bod'...
1 year ago
Men suffer more emotional pain after a break up than women - apparently
Next Page