A Garda spokeswoman said that Gardaí attended the scene, and the perpetrators 'dispersed'.

Transdev, the company which operates the Luas service, are investigating an incident in which a group of 20 young men boarded the tram and assaulted a youth, the Irish Times reports.

According to Gardaí, the incident took place yesterday evening at 5:40pm at the Parnell Street stop. 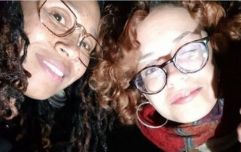 END_OF_DOCUMENT_TOKEN_TO_BE_REPLACED

A Garda spokeswoman said: "Gardaí were alerted to an incident of youths at the Luas line at Parnell Street assaulting a youth this evening.

"A number of Garda units attended the scene and youths had dispersed upon arrival."

It is not currently clear whether anyone was injured in the attack.

Transdev are now investigating the incident.

One witness to the incident told The Irish Times claimed that one of the young men who boarded the tram appeared to be "brandishing what looked like a butcher's knife." 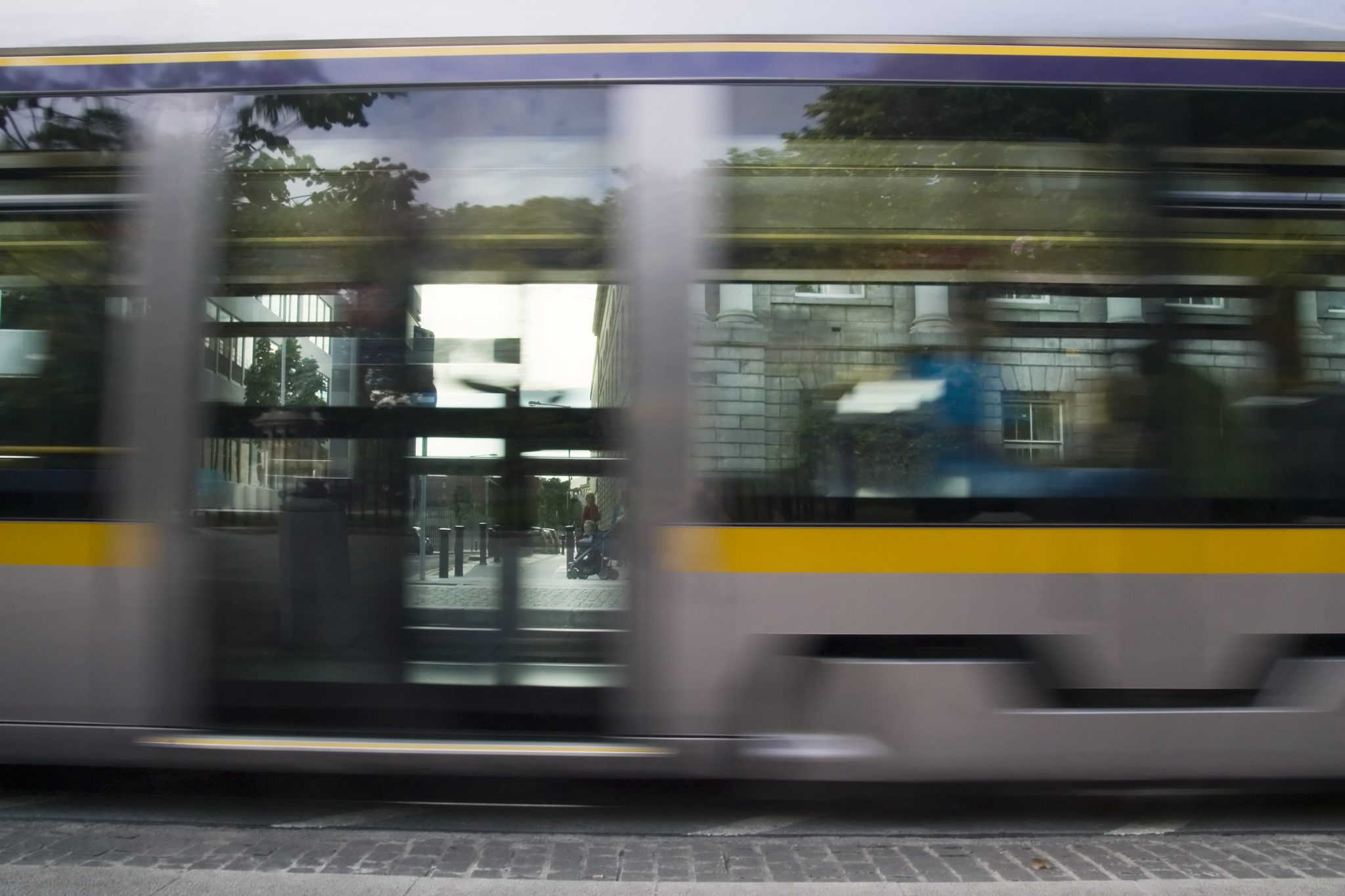 They added that it may have been a prop, but that it did resemble a large knife. 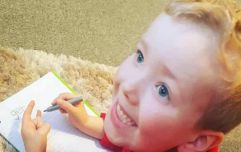 END_OF_DOCUMENT_TOKEN_TO_BE_REPLACED

The passenger described the incident as "frightening", and said that other passengers were "very concerned".

They told the paper: "You weren't sure if you were better getting off the Luas. No one really knew what was going on."

According to The Independent, one witness to the incident said that the Luas driver was an "absolute hero".

They said that the driver assured passengers that the incident was caught on CCTV which should enable the Gardaí in their investigation. The driver also used the speaker to tell those involved that the Luas wouldn't be moving until they get off.

Another witness told The Irish Sun that there was "a lot of screaming, shouting, fighting [and] punching" one carriage away from them.

The passenger added that after the group left and the tram approached Marlborough, the driver stopped the tram as he worried the group were waiting for them there.

popular
The Daly Dish's Gina introduces newborn baby Gene to the world
Arthur Labinjo-Hughes' grandad says murderers “must never see the light of day again”
Status red weather warning issued for two counties
Man dies after being attacked by newly calved cow in Mayo
WATCH: The new star-studded trailer for the Harry Potter reunion show is here
Mask rule for primary schools is being revised by Government as a third of tests are children
These are the most popular baby names for 2021
You may also like
1 day ago
Gardaí launch appeal after teenage girl injured after being hit by van
3 days ago
Three men arrested in Down for murder of 20 year old woman
3 days ago
Irish man in his 20s dies after being kicked by a horse
3 days ago
Alec Baldwin says he does not feel guilt over film-set shooting of Halyna Hutchins
4 days ago
Father and girlfriend found guilty over death of 6-year-old Arthur Labinjo-Hughes
4 days ago
DSPCA and Gardaí rescue over 30 puppies and dogs from Dublin apartment
Next Page