The team put in an incredible performance.

The Irish women's rowing team have secured Ireland's first medal at the 2020 Olympics, as they won bronze in the women's four final.

The team was made up by Aifric Keogh, Eimear Lambe, Fiona Murtagh and Emily Hegarty. 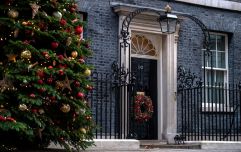 END_OF_DOCUMENT_TOKEN_TO_BE_REPLACED

Australia, who were strong throughout the race, took home the gold, while the silver medal went to the Netherlands.

Conditions were less than ideal on the Sea Forest Waterway, and Ireland were in fourth place by the 500m mark. Halfway through, they dropped into fifth position.

However, during the second leg of the race, the team overtook China and then closed the gap on Great Britain, before securing the bronze. 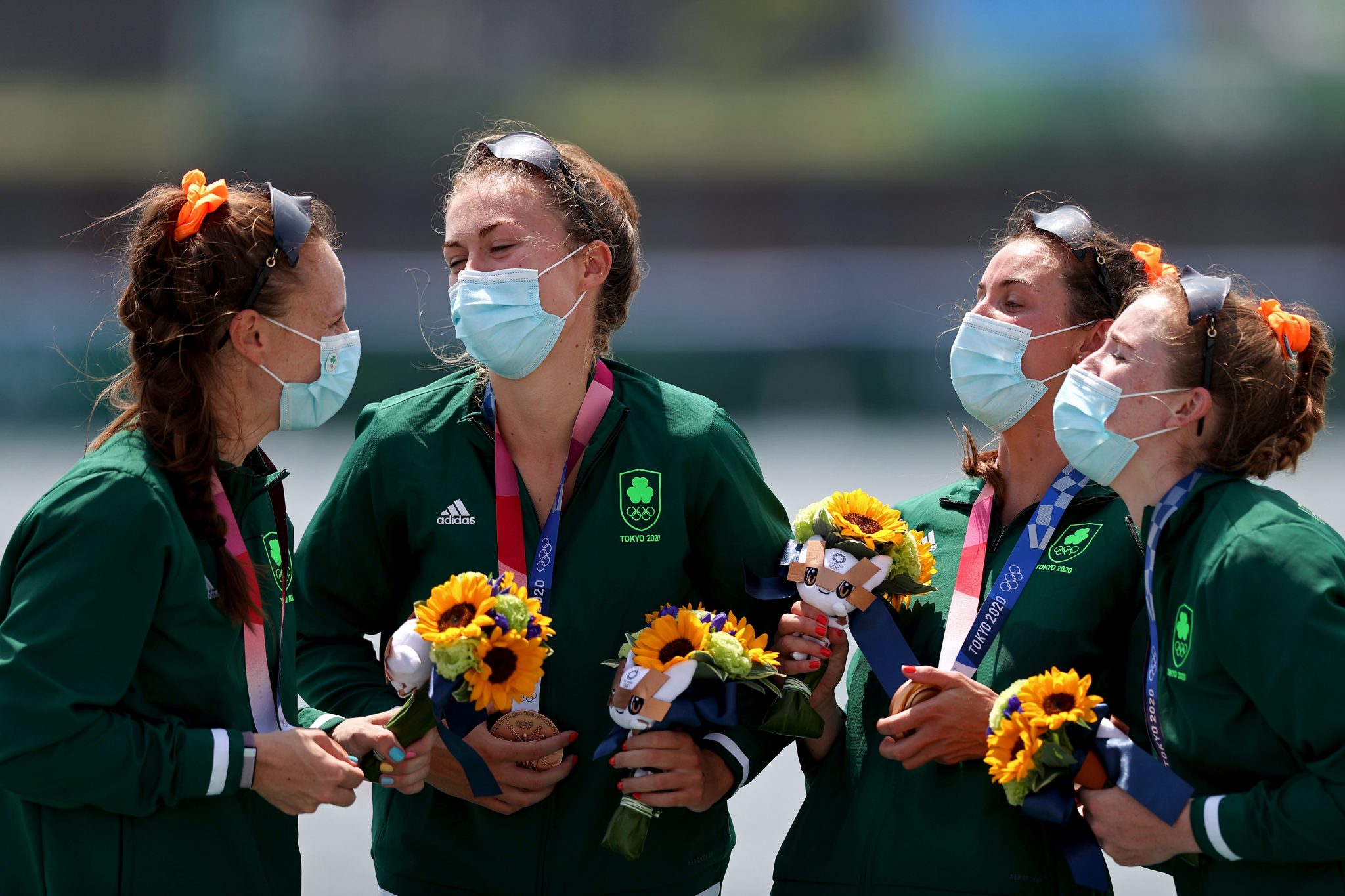 Speaking to RTÉ Sport post-race, Eimear Lambe said that the team had plenty of faith in their ability to win a medal.

She said: "We knew we could win a medal, it was just about whether we could pull it off.

"We also knew that every crew was also capable of winning a medal so it was just about who got down the course as well as they could in these conditions. 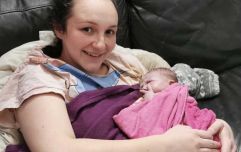 END_OF_DOCUMENT_TOKEN_TO_BE_REPLACED

"It was a bit touch and go. Throughout the race I’m like 'we’re coming fourth, fifth …' I was looking out and I knew we were slipping back and we kind of said to ourselves that if that happened we’d just go early."

Lambe added that they back themselves in the last kilometre.

"Everyone else out there knows that in the last 1k we just start to go," she said.

Emily Hegarty said that she hopes their success will inspire young girls.

Describing the bronze win as "surreal", she said: "It’s something for the future and hopefully it will be the first of many and will give the young girls coming up now real hope."

popular
Charlie Bird says he "cries every day" as he struggles to cope with MND diagnosis
Princess Charlene in "very vulnerable" condition, says father
Real Housewives of Johannesburg star Naledi Willers dies aged 30
Boris Johnson announces birth of "healthy baby girl"
Concerns over travel restrictions this Christmas due to “significant numbers” of Omicron
Marty Morrissey to take a step back from RTÉ after tragic death of mum Peggy
Schoolboy placed in isolation for putting hair in plaits like female classmates
You may also like
3 months ago
Team Ireland have been crushing it at the Paralympics - and we're just getting started
3 months ago
Ellen Keane through to Paralympic finals after her quickest swim
3 months ago
Phil Healy: "Ireland can compete on the world stage in relay"
3 months ago
Irish Olympian Jack Woolley's mother says assault was "random"
3 months ago
Inspiring scenes as Kellie Harrington arrives home to Dublin
4 months ago
Mona McSharry makes history in women's 100m breaststroke
Next Page