It'll take 'considerably' longer to get to Electric Picnic this year, warn organisers

If you're off to the Picnic tomorrow, you're advised to get on the road early.

Punters heading to this year's Electric Picnic this weekend have been warned to allow plenty of time for their journey due to major roadworks.

Festival organisers have said that the road to Stradbally, Co Laois will be extra busy tomorrow over ongoing works on the M7. 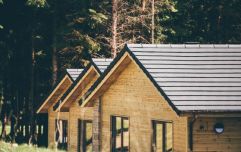 END_OF_DOCUMENT_TOKEN_TO_BE_REPLACED

The works mean that traffic is down to two lanes between junctions 8 and 11 and that there's a 60km/h restriction in place in this area.

This will make journeys from Dublin significantly longer this year than in previous years.

"We are urging everyone heading to Electric Picnic this Friday to give themselves plenty of time as roadworks are likely to considerably add to journey times," a spokesperson said. 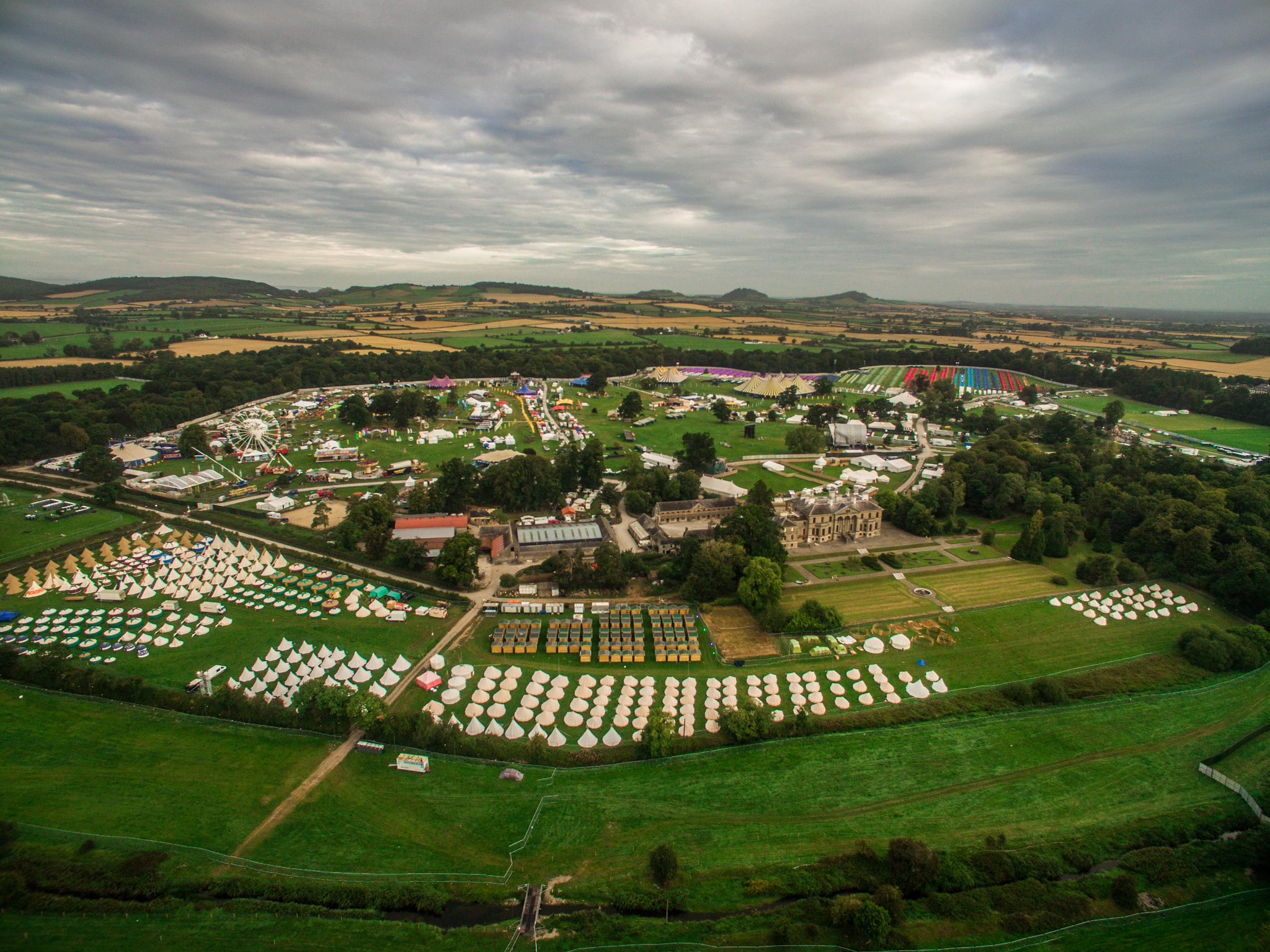 END_OF_DOCUMENT_TOKEN_TO_BE_REPLACED

"We would strongly recommend people to leave as early as possible and also to car pool if possible."

Anticipation is building ahead of the last big festival of the summer, with 50,000 people expected to attend.

Tickets for the event are like gold dust but Gardaí have warned members of the public who decide to go at the last minute to get caught out with fake tickets.

"We are working closely with the organisers to prevent fans being left disappointed by the activities of criminals," Det Chief Supt Pat Lordan told the Irish Times.

"It is important to stress that the print-at-home format is not being used for Electric Picnic and that the public only buy tickets from authorised sources."

popular
Baby found unattended in pram in Dublin, Gardaí reveal
Joanna Cooper heartbroken after her mum is diagnosed with dementia
Conor Mcgregor hit by car ‘at full speed’ while cycling
Love Island first look: The Hideaway is open tonight as Ron has something to tell Lana
Toddler tragically dies in Wicklow following choking accident
No plans to abolish homework, says Minister Foley
Gwen Stefani reportedly pregnant with baby number four
You may also like
1 week ago
You can now rent the Italian villa featured in The White Lotus
1 month ago
You can now rent out the picturesque cottage from The Holiday on Airbnb
2 months ago
Ireland named as one of the winners at world travel ceremony
3 months ago
PSA: You can stay in the Hocus Pocus cottage
4 months ago
5 thoughts I had while staying at The Dean Hotel in Galway
5 months ago
Italian government offering €15,000 grants to move to Sardinia
Next Page