The look(s) of love.

Canadian Prime Minister Justin Trudeau has been in the headlines a lot over the past couple of days following his meeting with US President Donald Trump.

His handshake with Trump was a much discussed topic following their meeting...

But a couple of other moments attracted the attention of eagle-eyed viewers including the picture captured of Ivanka Trump looking in Trudeau's direction which lead to many amusing headlines.

And you thought this @realDonaldTrump & @JustinTrudeau pic was the best today?....girllllll check out @IvankaTrump giving the golden look .. pic.twitter.com/DXoepwTFQw

Pretty soon, Twitter user Daniel created this little collage with the line: "No one is safe from PM Steal Yo Girl!" 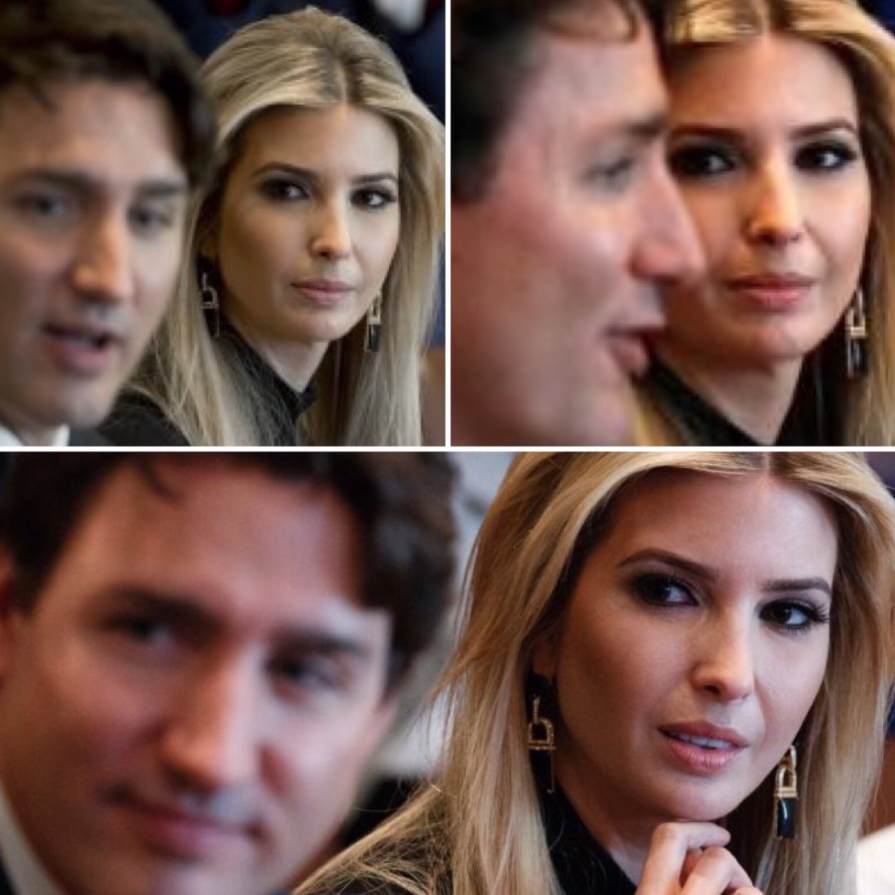 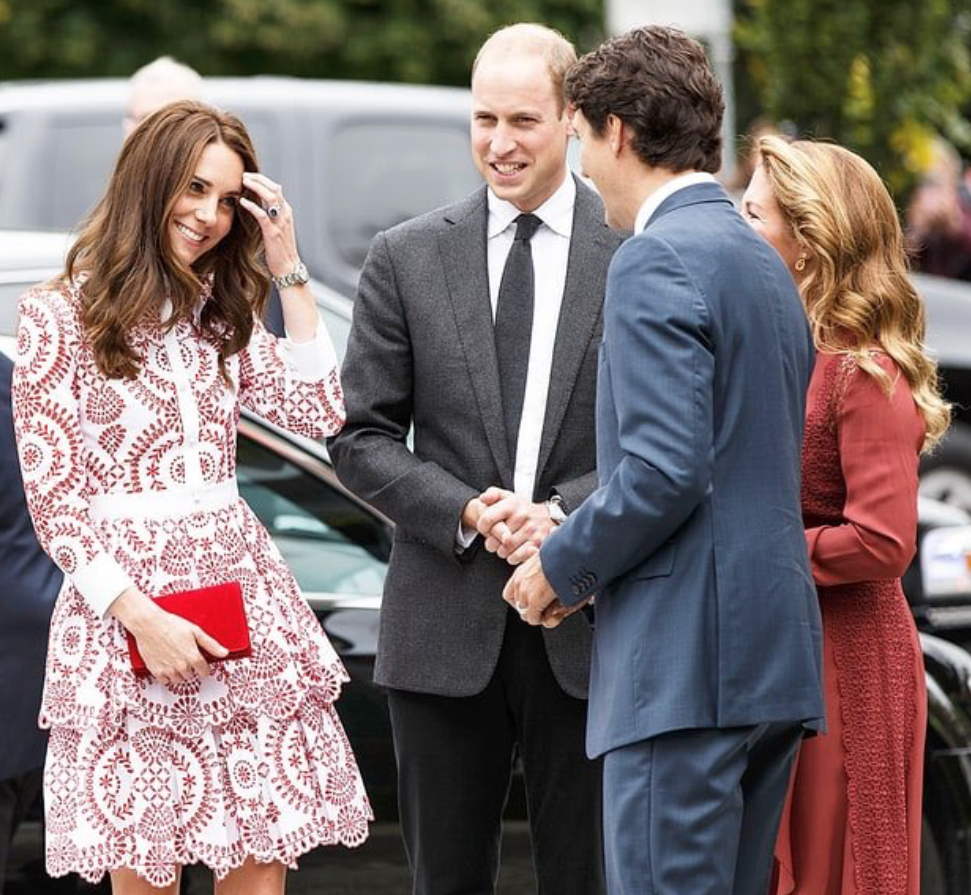 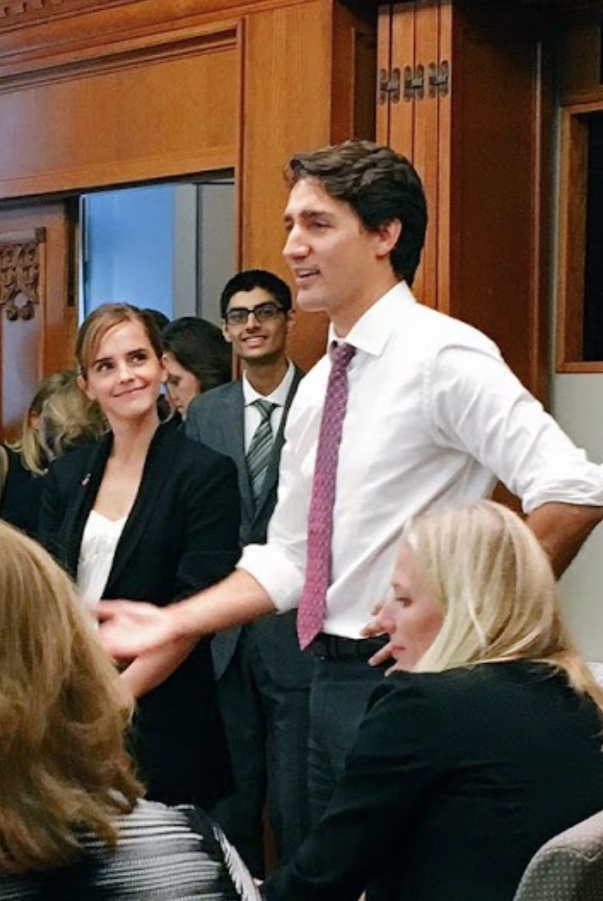 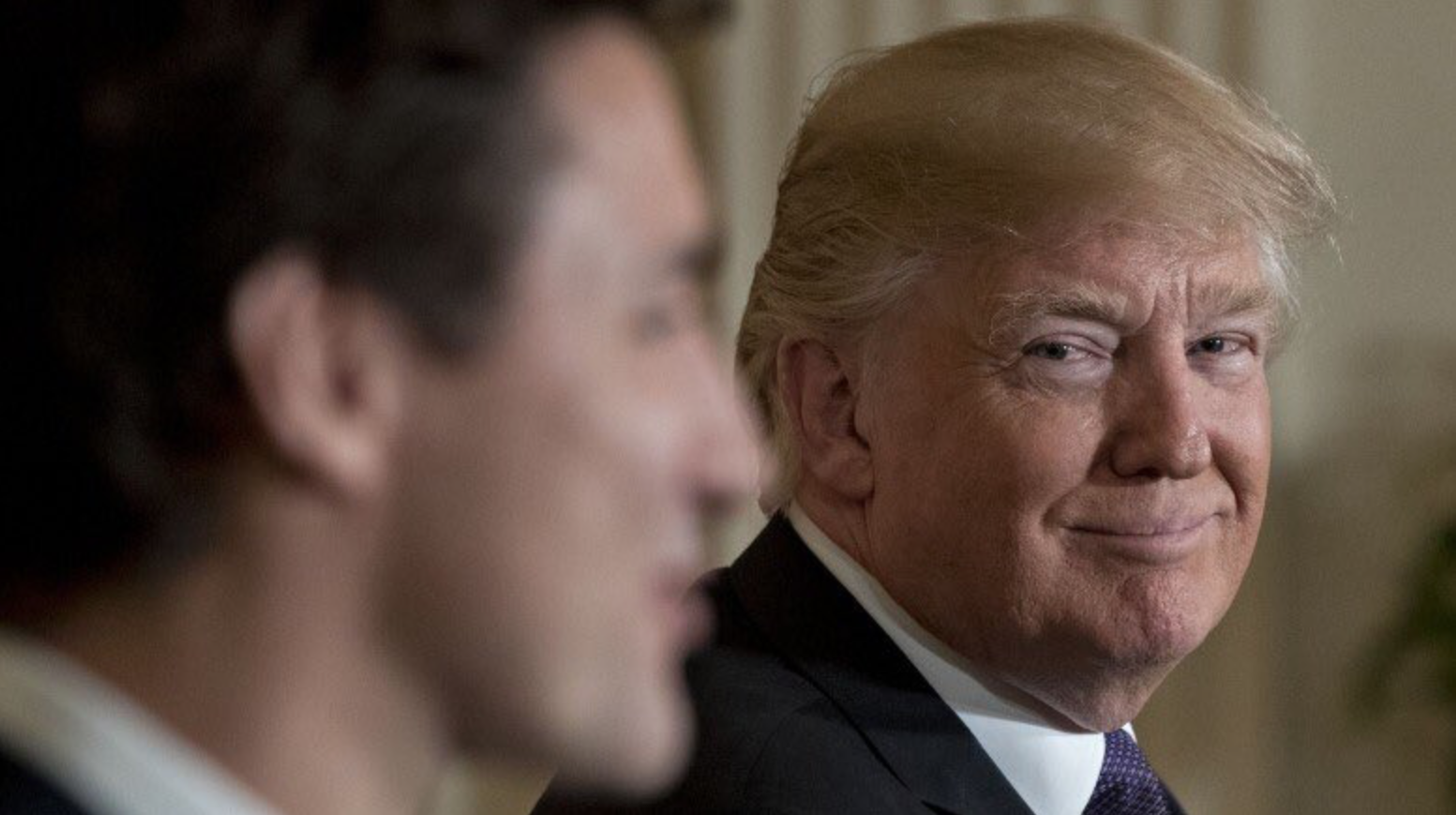 No one is safe from PM Steal Yo Girl! pic.twitter.com/TYrTV1U4CN

Yes, it may take us a long time to burn that last image from our minds, but people really appreciated Daniel's effort.

Don't forget this one pic.twitter.com/V5yHvhRl8v

popular
Top 9 moments from the Toy Show we're still talking about
The internet is saying the same thing after Ryan's Toy Show opening
The Toy Show DJ brothers have been offered their very first gig
Vicky Phelan reveals how she's keeping up with her family Christmas traditions post treatment
Four teenage boys arrested on suspicion of murdering 12-year-old girl in UK
We finally know what happened to Sam in And Just Like That
Viewers in bits after Barry Humphries congratulates Dermot O'Leary on coming out
You may also like
10 months ago
Joe Exotic has limo waiting as he expects presidential pardon from Donald Trump
10 months ago
Macaulay Culkin calls for Donald Trump cameo to be removed from Home Alone 2
10 months ago
Two photos of Capitol building 1,448 days apart encapsulate horror of Trump presidency
10 months ago
Donald Trump banned from Facebook, Twitter and Instagram
11 months ago
Sir David Attenborough "punched the air" when Donald Trump lost the presidential election
11 months ago
Donald Trump named 'Loser of the Year' by German news magazine
Next Page