At least seven bodies have been found amid the searches for Gabby Petito and Brian Laundrie as missing persons cases receive renewed interest and attention across the US. 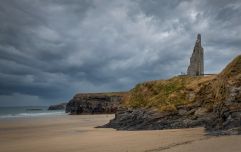 END_OF_DOCUMENT_TOKEN_TO_BE_REPLACED

This led to a manhunt for her fiancé, Brian Laundrie, who had been named a person of interest in her disappearance and death - but had himself disappeared.

On Wednesday (October 20), police announced that they had found human remains in the Florida reserve that Laundrie is thought to have escaped into. The lawyer for the Laundrie family said there was a "strong probability" that the remains were those of the 23-year-old.

It turns out that in the huge search for Laundrie, a number of other bodies belonging to other people reported missing have also been found, according to the Mail Online.

At least seven bodies of missing persons have been discovered around the US amid the search, with the seventh being found this week. 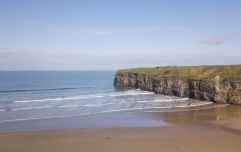 END_OF_DOCUMENT_TOKEN_TO_BE_REPLACED

Sara Bayard, 55, was last seen at a convenience store in Parker, Colorado, on June 28 and was reported missing on July 4.

The Denver Channel reported that she was found dead in Parker Colorado on October 9 - but no cause of death has been released.

On the same day remains thought to belong to 30-year-old chef, Lauren Cho, was found. She went missing on June 28 after hiking in California with her disappearance receiving renewed attention after the Petito case became national news.

Robert Lowery, a 46-year-old father of two from Texas, was last seen on August 20 in Wyoming’s Bridger-Teton National Forest carrying a black duffel bag, sleeping bag and tent. A body matching his description was found on Tuesday (October 19) around 65km from where Petito's body was found.

The bodies of Josue Calderon, 33, (October 9) and an unidentified Alabama man (September 18) have also both been found. 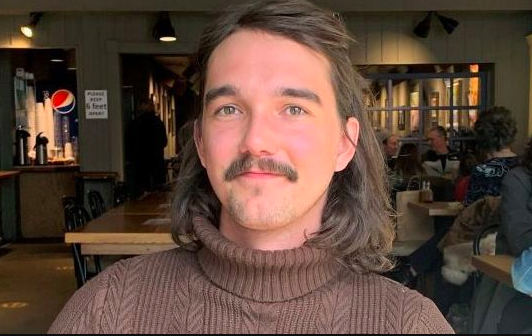 END_OF_DOCUMENT_TOKEN_TO_BE_REPLACED

Friends and family of missing Irish man Cian McLaughlin have also expressed hope that the intensive search will lead to answers surrounding his disappearance. McLaughlin was last seen hiking in Wyoming in June.

On August 18, the remains of a newly-married couple were found at a campsite in a case that had previously been linked with Laundrie.

Kylen Schulte, 24, and Crystal Turner, 38, were found shot dead and had told friends about a “creepy man” staying next to their campsite in the days before their death, with a 911 call also placed about a violent argument between Petito and Laundrie outside a store where Schulte had worked for four years.

Several days later, police confirmed that they do not consider Laundrie a suspect in this case.

While the news has sparked much internet speculation, many have also pointed out that the bodies found don't represent a statistically meaningful number considering the number of deaths in the US on a weekly basis.