Another day, another weather warning.

Over the last few days, a series of cautions have been issued as Storm Emma and The Beast from the East landed in Ireland.

And now Met Éireann have issued yet another weather warning as a cold snap settles into the country.

Forecasters warned that it will be very cold overnight, with temperatures dropping to between -1C and -5C.

In some areas, particularly in the west and northwest counties, the temperatures may get even colder. 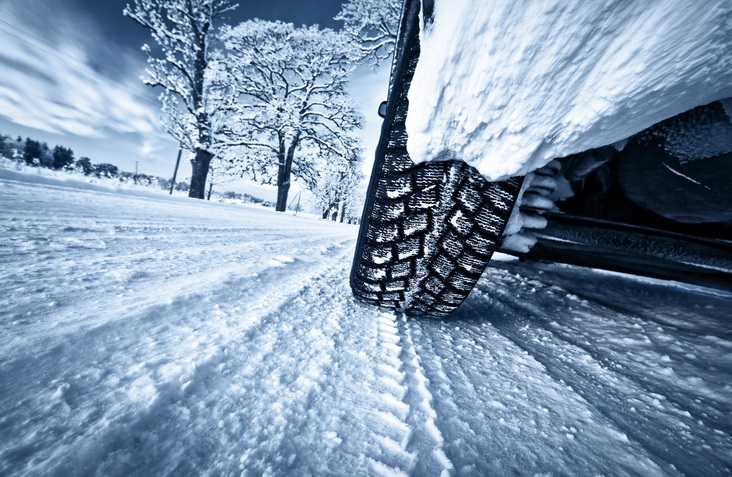 Forecasters warned that temperatures will struggle to reach above 0 on Wednesday.

It comes as forecasters warned of further scattered snow showers on Wednesday, with the eastern half of the country being hit the heaviest and most frequently.

Temperatures will struggle to get to and stay above zero, with the added wind chill and fresh winds making it feel much colder. 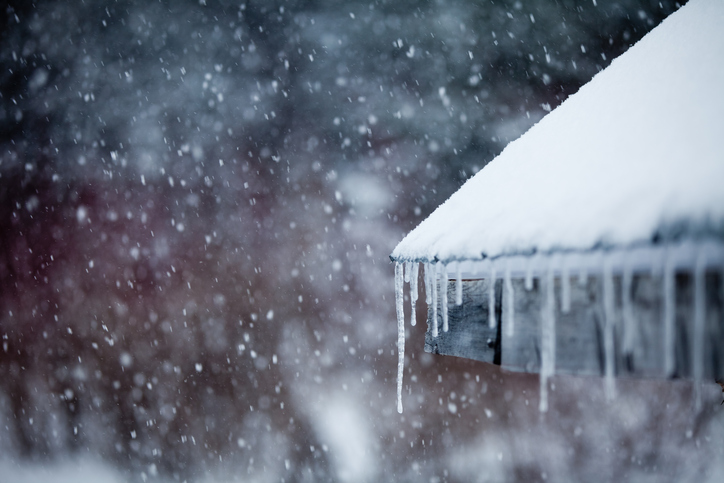 END_OF_DOCUMENT_TOKEN_TO_BE_REPLACED

Met Éireann warned that there will be even more snow showers on Wednesday, with the east and south coasts most affected.

The snow showers will drift through the midlands and into the western areas at times.

Temperatures will reach lows between -5C and -7C, with a significant wind chill factor, in fresh to strong easterly winds.

The weather advisory for the whole country, which Met Éireann issued on Monday, remains in place. 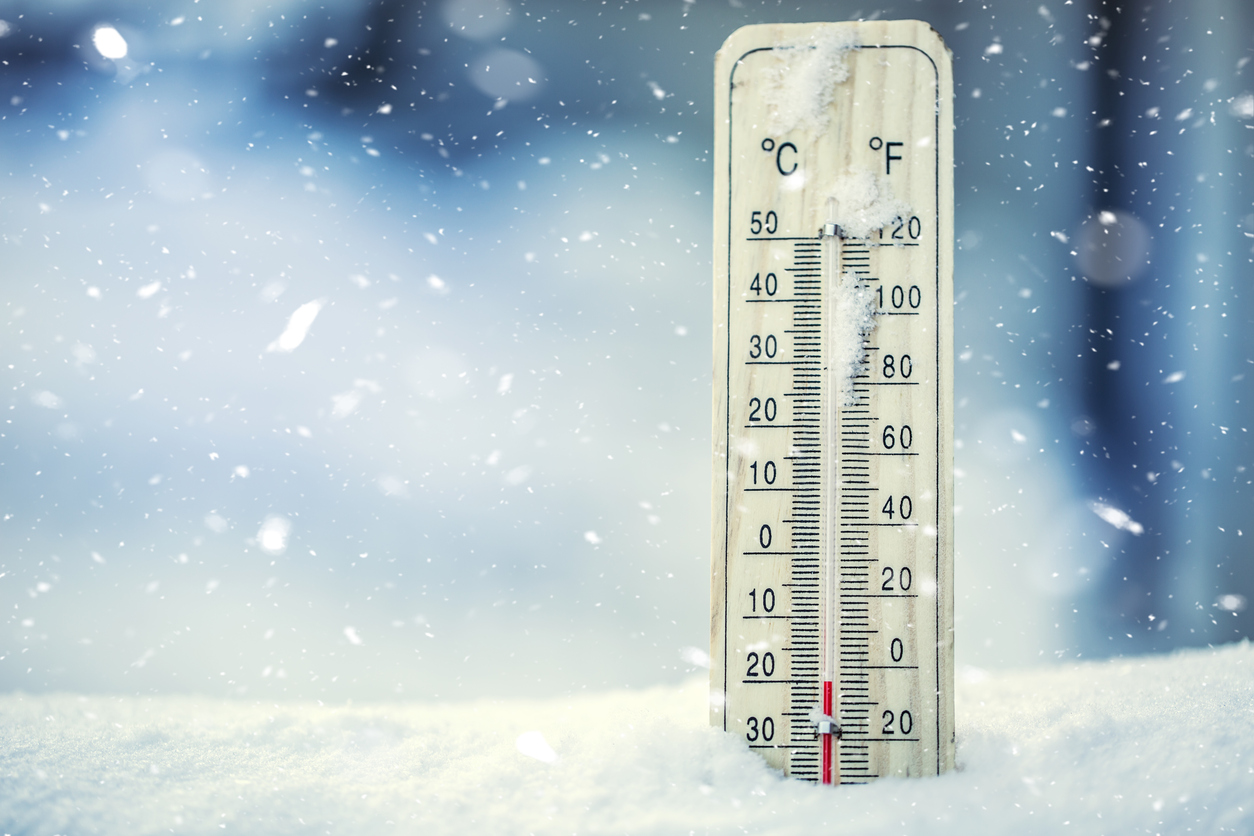 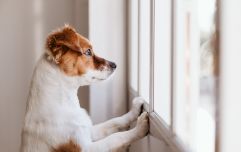 END_OF_DOCUMENT_TOKEN_TO_BE_REPLACED

Forecasters warned that there will be "exceptionally cold" weather throughout the week, with air and ground temperatures ranging from 5C to 10C below normal.

A spell of persistent and heavy snow is expected to extend from the south late Thursday and Thursday night, with significant and disruptive accumulations.

popular
Viewers left unimpressed after “ridiculous” Operation Transformation scene
Women are rinsing their hair in apple cider vinegar – and the results are amazing
Horrifying CCTV footage shows woman being kidnapped by her boyfriend
Irish people expecting babies via surrogate in Ukraine urge to contact Foreign Affairs Department
The Puppet Master: Where is Robert Hendy-Freegard now?
Mark Labbett apologises after storming off The Chase set
"Hair contouring" is about to be huge, here's everything you need to know
You may also like
10 hours ago
Oliver Sears on how his family survived during the Holocaust
1 day ago
Only Fools and Horses' Patrick Murray has cancerous lung tumour removed
3 days ago
17 people dead in tragic nightclub fire in Cameroon
3 days ago
Ireland likely to be hit with "more Covid variants" over next few months
4 days ago
Woman hospitalised following stag attack in Co. Kerry
1 week ago
Man arrested on suspicion of murder of Ashling Murphy
Next Page