A mini heatwave is coming to Ireland this week

Tomorrow's weather is set to be particularly pleasant with temperatures rising up to 26 and 27 degrees in some parts of Ireland.

Better get that BBQ out of the shed because it looks like the final few days of summer are upon us.

Met Éireann has said that we can expect a sunny and warm start to the week, although the weather is expected to take a bit of a turn come Thursday.

END_OF_DOCUMENT_TOKEN_TO_BE_REPLACED

After a sunny morning in many places, today will be warm and bright with temperatures ranging between 20-24 degrees. It will be warmest in the south midlands, while there will be some fog along the more southern coastal regions.

In the northern part of the country, however, cooler weather is expected due to cloud cover, which will also bring some patchy drizzle to Ulster and Connacht.

If you were planning one last BBQ or a dip in the sea, Tuesday may be your safest bet. Tomorrow's weather is set to be particularly pleasant with temperatures rising up to 26 and 27 degrees in some parts of Ireland. 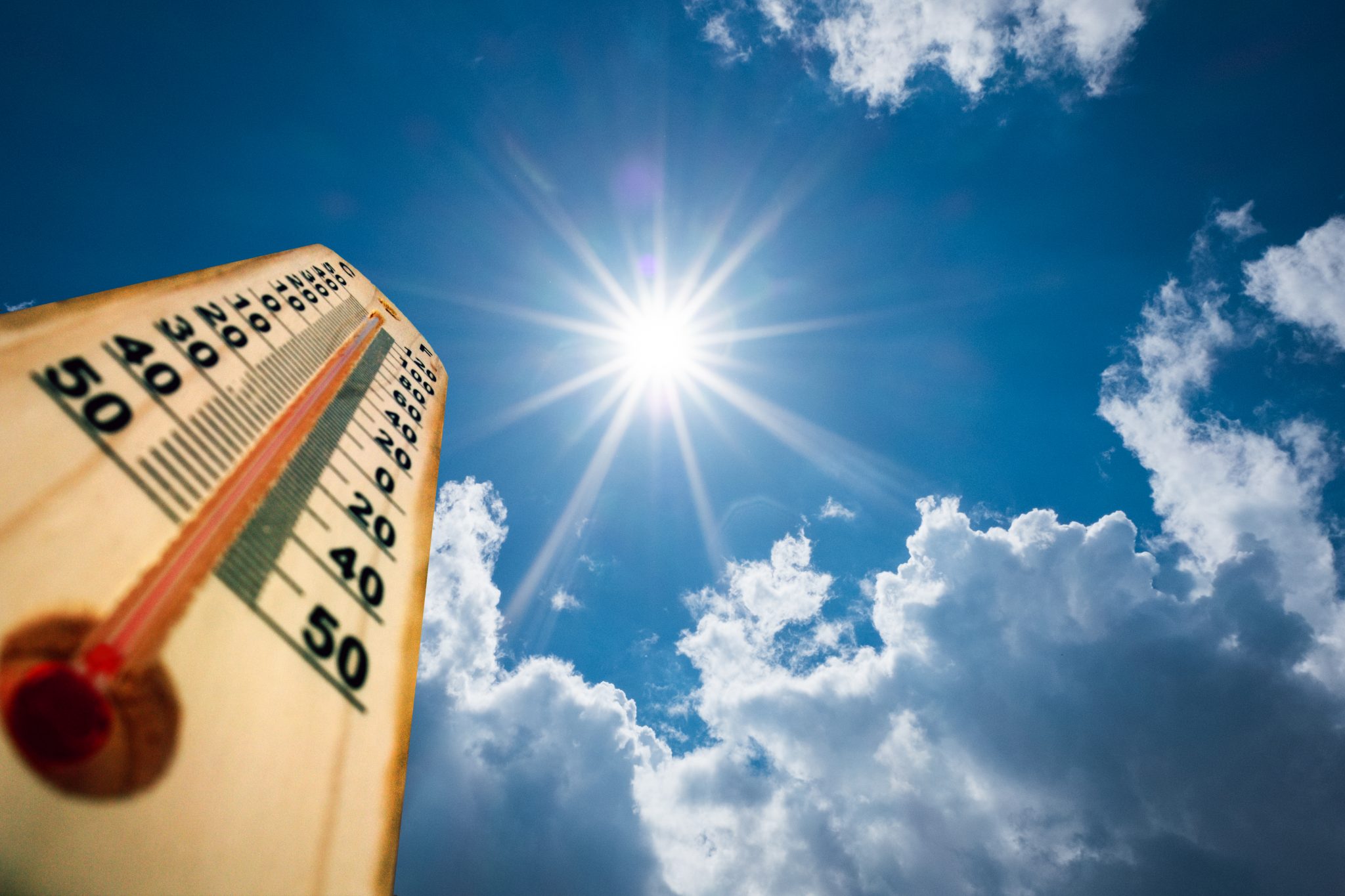 While the day will get off to a misty and foggy start, Met Éireann has said that warm and sunny conditions will follow. Again, it will be warmest in the midlands, while those in Dublin can expect highs between 23 and 25 degrees Celsius.

Wednesday will be mostly dry, though some scattered showers will occur throughout the day, and they'll become more widespread as the evening approaches.

Thursday, however, will see this late summer sunny spell come to an end with the national forecaster predicting heavy showers and some possible thunderstorms.

The rain will continue on Friday and Saturday, though it won't be as heavy with some scattered showers expected while temperatures will stay in the mid to late teens.

popular
You stars Victoria Pedretti and Dylan Arnold spark romance rumours
Someone has ranked the penis size of men from all over the world
Why Are Men so Obsessed With Boobs? The Answer is Pretty Surprising...
The most popular baby names in Ireland have been released in Statistical Yearbook 2021
This is how much 91-year-old Queen Elizabeth drinks every day
So are we dating?... 10 signs it's time to define your relationship
Science says this is how many dates you have to go on before you find 'The One'
You may also like
1 week ago
Irish fashion designer hit with abusive and threatening messages on Instagram
1 week ago
Nightclubs will return with proof of vaccination under Government's new reopening plan
1 week ago
Giving free contraception to under-17s could cause "legal challenges", Minister says
1 week ago
Are we really still debating whether contraception is a good thing?
1 week ago
Liveline caller says free contraception not needed as “everybody has an imagination”
2 weeks ago
Opinion: The government's free contraception initiative falls short in many ways
Next Page