The sector is seeking a guarantee that nightclubs will be allowed open at full capacity on 22 October.

Nightclub promoter Buzz O'Neill-Maxwell has warned that "a lot" of nightclubs will not reopen if capacity restrictions are implemented later this month.

While the nighttime sector is set to return on Friday, 22 October, O'Neill-Maxwell told The Pat Kenny Show on Wednesday (6 October) that nightclubs are seeking "clarity" on the conditions of the reopening. 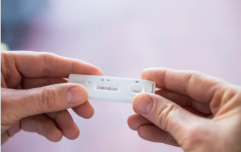 END_OF_DOCUMENT_TOKEN_TO_BE_REPLACED

"The announcement around 22 October was made six weeks ago so you would imagine that a framework of guidelines are sitting on some senior official in some department's desk. Are they going to share them with us?" he asked.

"The reality is that if they open nightclubs in this city with reduced capacity – or if they propose to – and if those capacities are a lot less than is financially viable, a lot of us won't open and their big weekend is going to be a big flop." 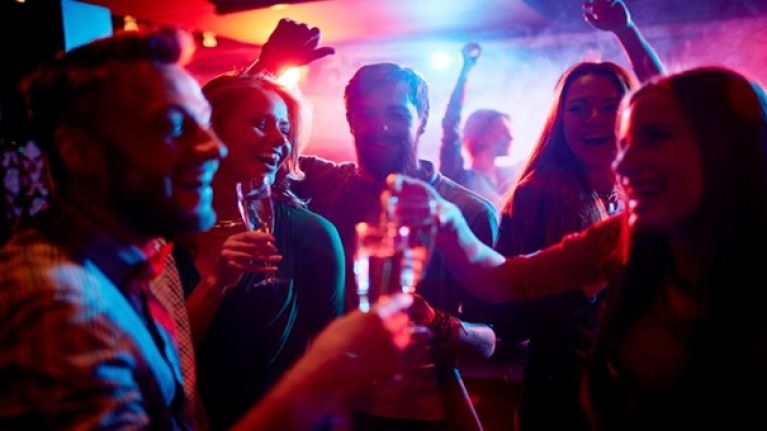 END_OF_DOCUMENT_TOKEN_TO_BE_REPLACED

O'Neill-Maxwell said the sector is asking for "clear guidelines" regarding opening this month, stating that there is "no reason" the government could not issue a statement on the topic this evening.

Pat Kenny asked the promoter if he would be happy if the government said nightclubs could reopen at 100% capacity but with conditions attached, such as a vaccine cert requirement or the use of antigen testing.

"We want to make this the safest place people can be in. If that means vaccine passports, then so be it." O'Neill-Maxwell responded.

"If they really push us on antigen testing, if we have to do that for the first couple of months, we will.

"We won't want to. It's going to be quite cumbersome, difficult and expensive and who would pay for that?"

popular
Claire Byrne Live viewers in shock as woman shares family DNA secret
Teenager dies in sand collapse after digging hole on beach
Gogglebox fans show an outpour of support for star after hospital picture
Derry Girls creator shares three more storylines that never made it into the show
Man behind Marilyn Monroe dress says letting Kim Kardashian wear it was a "big mistake"
Sarah Jessica Parker says she has not spoken to Chris Noth since sexual assault allegations
Lesbian couple attacked in Dublin thank public for support
You may also like
1 week ago
Severe Covid can cause brain impacts equivalent to ageing 20 years, study finds
1 month ago
9 new symptoms of Covid-19 officially listed by UK
1 month ago
Claire Byrne back in the shed as she tests positive for Covid-19 again
1 month ago
Irish employers urged to consider reintroducing mask wearing and working from home
1 month ago
Could Covid restrictions be on the way back around? Here's what we know
1 month ago
Tony Holohan doesn't see need for new Covid restrictions, says Tánaiste
Next Page