How having your phone out on the road, street, or footpath leaves you vulnerable

Are you constantly on your phone while walking? Well be warned.

The Gardaí have released new figures that show two-thirds of all thefts and robberies involve mobile phones. The stats also reveal that two in five phone thefts take place on a road, street or footpath.

The Garda Síochána Analysis Service have released the figures as part of a personal safety campaign which runs through March.

The ‘Streetwise’ campaign is targeting 18 to 39 year-olds with a message to mind their personal property and possessions, and to plan their nights out.

On social media, people are being advised to #mindyourstuff. 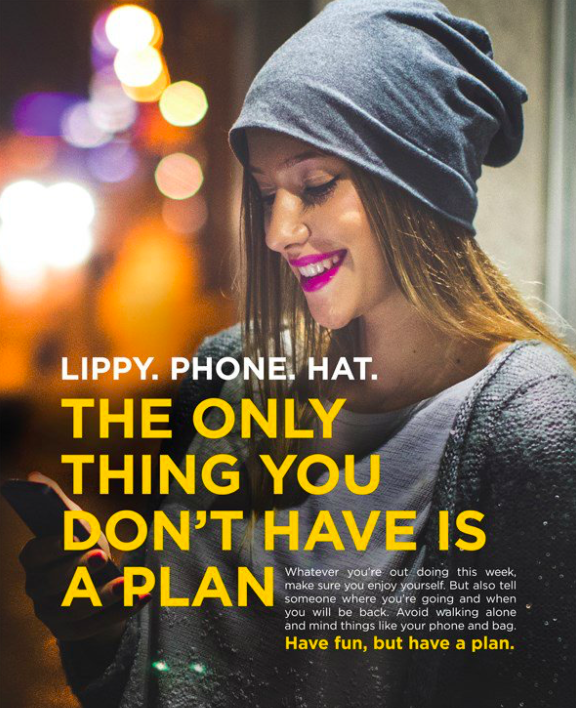 popular
It turns out we may have been brushing our hair wrong the whole time
Someone has ranked the penis size of men from all over the world
5 new additions to Netflix to spend your weekend watching
Love, Guaranteed is the romantic comedy we never knew we needed
Simon Cowell on the reason why he doesn't want to have any more children
Gwen Stefani reportedly pregnant with baby number four
The entire Twilight Saga is coming to Netflix this month, and we're so ready
You may also like
1 year ago
Infant dies after putting lead of plugged-in phone charger in its mouth
1 year ago
One in four of us don't restrain our pets in the car, survey finds
1 year ago
This is why the royal family don't wear seatbelts while driving
1 year ago
Argos has just issued a major recall on a very popular household item
1 year ago
DSPCA issue a list on how to keep your pet safe over the Halloween weekend
2 years ago
BMW is recalling over 10,000 cars in Ireland over safety concerns
Next Page