Polar bears could be extinct by end of century due to climate change, predict researchers

"The trajectory we're on now is not a good one..."

Polar bears could be extinct by the end of the century due to climate change, researchers have predicted.

A recent study published in Nature Climate Change showed that rapidly shrinking sea ice could lead to the total wipe out of the polar bear species by 2100.

There are currently 25,000 polar bears living in the Arctic, relying on the sea ice as their main habitat and hunting ground.

"What we've shown is that, first, we'll lose the survival of cubs, so cubs will be born but the females won't have enough body fat to produce milk to bring them along through the ice-free season," Dr Steven Amstrup, chief scientist of Polar Bears International told BBC News. 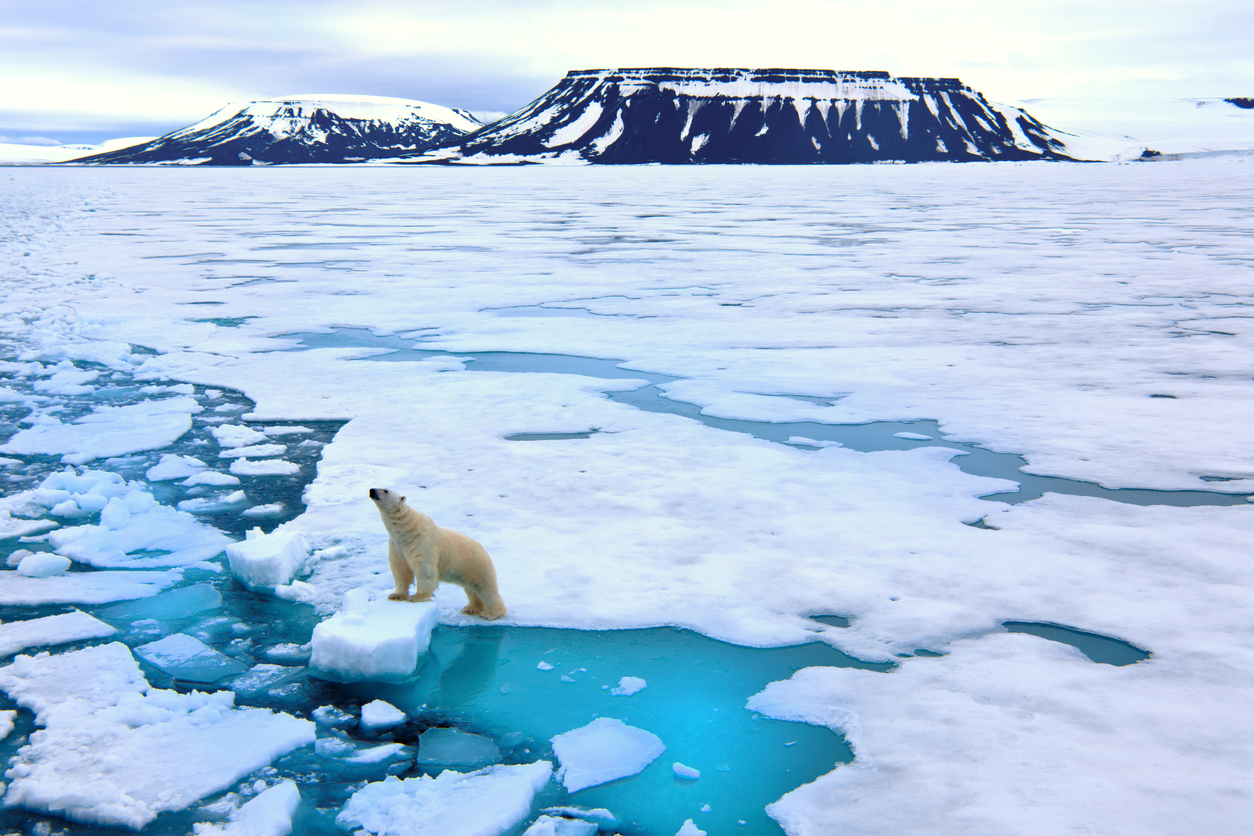 "Any of us know that we can only go without food for so long, that's a biological reality for all species.

"Showing how imminent the threat is for different polar bear populations is another reminder that we must act now to head off the worst of future problems faced by us all." 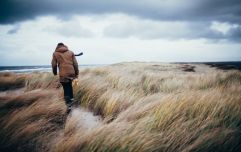 END_OF_DOCUMENT_TOKEN_TO_BE_REPLACED

It is expected that almost all 19 sub-populations of polar bears will be extinct by the end of the century if climate change and global warming are not tackled appropriately.

The Arctic region has rapidly warmed over the past few years, with the ice extent in the summer months declining by up to 13 percent compared to the 1981-2010 average.

"The trajectory we're on now is not a good one," said Dr Amstrup.

"But if society gets its act together, we have time to save polar bears. And if we do, we will benefit the rest of life on Earth, including ourselves."

popular
Alex and Ani have released a Friends collection and could we BE any more excited?
Boyzone's Keith Duffy set to for the next I'm a Celeb Get Me Out of Here
"80% of my body was covered:" LeAnn Rimes on life-long Psoriasis battle
Little Mix's Perrie Edwards tears base of spine in horrific injury
12 spooky movies to watch on Netflix for the day that's in it
Dirty Dancing officially arrives on Netflix today and that's our Sunday sorted
The Body on The Cube has finally been unmasked after 11 years
You may also like
1 day ago
Rare "blue moon" will be visible over Ireland on Halloween night
1 day ago
Gardaí issue appeal following deaths of mother and two children in Dublin
2 days ago
Lidl cancels sale of toys, clothes, and Christmas decorations during Level 5
3 days ago
Gardaí renew focus on domestic violence as crisis calls rise by 18 percent
3 days ago
Qatar to investigate "invasive examinations" of women at Doha airport
4 days ago
Wales to review lockdown restrictions after pads and tampons not deemed "essential"
Next Page