Prince Harry is rising above the drama.

Prince Harry has spoken out against the latest royal drama surrounding the Queen's funeral.

The royals were hit with major backlash when it was confirmed that Prince Andrew would wear his military uniform, but Prince Harry was not allowed to wear his. 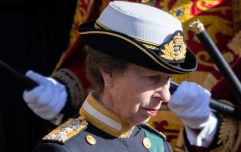 Princess Anne shares statement on the death of her mother

END_OF_DOCUMENT_TOKEN_TO_BE_REPLACED

Fans of the Duke of Sussex were shocked to hear the decision, which was reportedly made by King Charles.

Prince Harry served in the army for 10 years but lost his military titles after he stepped down as a working royal.

Royal writer Omid Scobie shared in his book Finding Freedom: "As a retired serviceman, Harry would always be able to wear his medals, but no longer could he wear the uniform.

Prince Harry wouldn’t need to issue such a statement if Buckingham Palace had recognised his service in Afghanistan and allowed him to wear a uniform.
Their justification - non working royal - is undermined by the fact Prince Andrew will wear his uniform on one occasion. https://t.co/mKQbu8XhDi 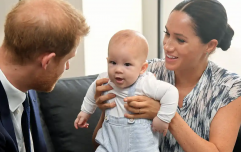 END_OF_DOCUMENT_TOKEN_TO_BE_REPLACED

However, Prince Andrew has been given "special permission" to wear his uniform.

The 62-year-old stepped down as a working royal after he was accused of sexually assaulting a minor.

The decision has been met with criticism from the public, but Prince Harry swiftly addressed the controversy.

He issued a short statement via his spokesperson.

"Prince Harry will wear a morning suit throughout events honouring his grandmother. His decade of military service is not determined by the uniform he wears. 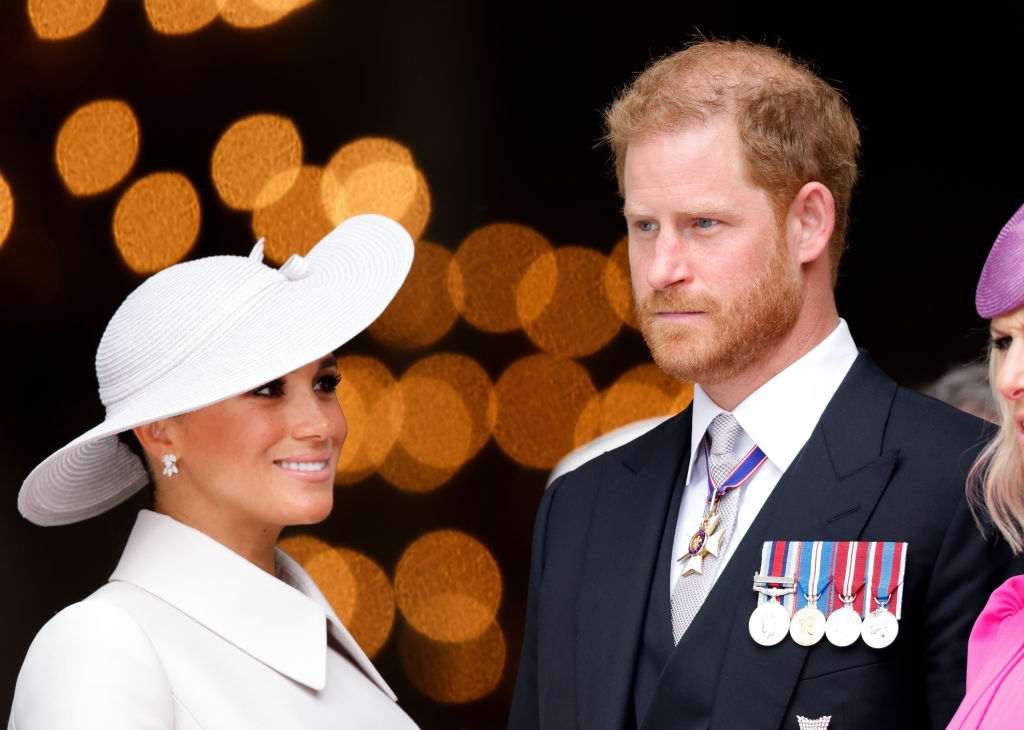 He also asked the public to focus on his grandmother's legacy.

"We respectfully ask that focus remains on the life and legacy of Her Majesty Queen Elizabeth II.”

The news comes after Prince Harry paid tribute to his grandmother, Queen Elizabeth, who died on September 8th.

He praised the monarch for her decades of service.

The dad also gushed about the moment she met his wife Meghan Markle and their children.

"You and grandpa are reunited now, and both together in peace."

Prince Harry also said it brings him comfort knowing she has been reunited with his grandfather, Prince Philip.

He continued, "Thank you for your infectious smile."

"We, too, smile knowing that you and grandpa are reunited now, and both together in peace."

popular
Netflix's true crime series Sins of our Mother is seriously insane
So, William and Harry have a step sister... and who knew?
Why Are Men so Obsessed With Boobs? The Answer is Pretty Surprising...
Smyths issues warning to parents ahead of Christmas
Love Island's Paige opens up on the moment she changed her mind about Jacques viewers didn't see
A Criminal Minds re-boot is happening – and here's everything we know
Brian O'Driscoll brings the wrong dog home from the groomers
You may also like
6 days ago
Prince Harry told about Queen's death five minutes before public announcement
1 week ago
Prince Harry given permission to wear his military uniform after public backlash
1 week ago
Prince Harry issues statement following death of Queen Elizabeth
3 weeks ago
Why Meghan Markle doesn't share photos of her children
3 weeks ago
5 things we learnt from Meghan Markle's most recent interview
1 month ago
Meghan Markle reveals Archie's nursery went on fire during royal tour
Next Page