The price of renting a home in Ireland has hit an all-time high.

This surge means that the cost of renting in Ireland has increased at a double-digit rate for nearly two years. 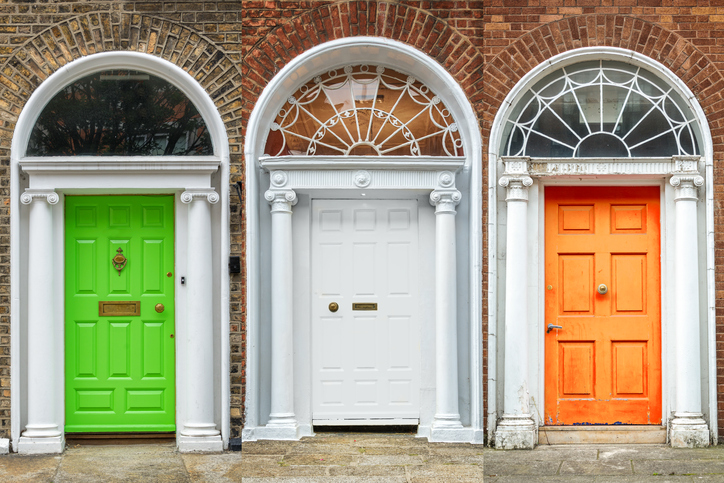 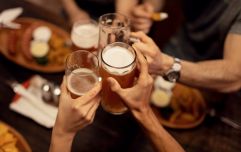 END_OF_DOCUMENT_TOKEN_TO_BE_REPLACED

But, in Dublin alone the average amount is even higher.

The price of renting a place in the capital has shot up by €200 in the last year alone. This means it will cost you around €2,000 per month for accommodation in some parts of the city.

That is an increase of 34 percent over the course of a decade.

Rent was nearly 21 percent higher in Limerick in June than it was at the same time last year, meaning it is now around €1,109 a month. 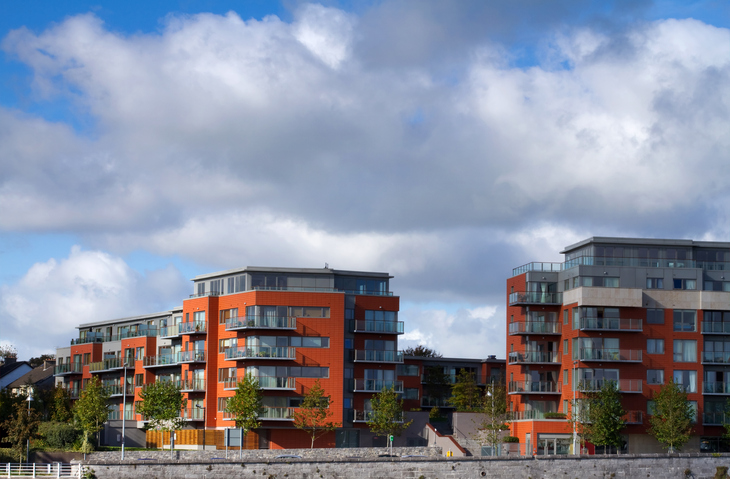 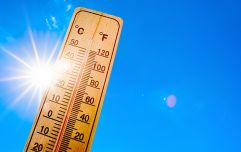 Ireland could see hottest day on record today and tomorrow

END_OF_DOCUMENT_TOKEN_TO_BE_REPLACED

Meanwhile, in Galway and Cork rents are 41 percent and 25 percent above what they were a decade ago.

The findings by Daft.ie prove that families would be better off buying their own home if they can, rather than renting. But, that is easier said than done.

Girls With Goals || Her · Ep.161: Feeling Peachy - Sharon Keegan of Peachylean on being an absolute BOSS!
popular
Jennifer Lopez just shared a steamy snap of herself and Ben Affleck – and WOW
Emilia Clarke is set to be the next Marvel superhero
Bride dislocates her leg during her first dance in viral clip
The sad reason why viral gymnast, Katelyn Ohashi, isn't on the USA Olympic team
Spanish town offering free houses and jobs to entice people to move there
Here is why you should always take a picture of your oven before you go on holidays
Jennifer Lopez and Ben Affleck just became Instagram official
You may also like
5 days ago
American Eagle is opening first Irish store next month
1 week ago
Galway woman in "living nightmare" as 20% of street turned into Airbnb "party houses"
1 week ago
Increase in weekly alcohol consumption for 18-24 year-olds during pandemic
1 week ago
Temperatures to soar to mid-twenties this week as "high pressure" to hit Ireland
3 weeks ago
Ireland ranked second worst EU state for combatting human trafficking
3 weeks ago
Exclusion of people from indoor dining is "unfair", says Leo Varadkar
Next Page