Ryanair announce one day heatwave sale and the deals are intense

But why would we fly away when the weather is s0 good here..?

If it's cheap enough, you might as well though in fairness.

Look, it's been absolutely boiling here in Ireland which has been stunning but if you're up for a change of scenery some time in the next coming months you might as well book yourself a cheap enough flight because why not like? 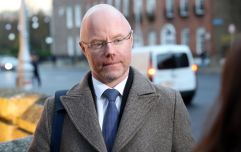 END_OF_DOCUMENT_TOKEN_TO_BE_REPLACED

Ryanair announced a flash one day flight sale today so you can head off to lots of exotic places like the UK, Portugal, the Netherlands, Poland, Germany, and just about anywhere you fancy really for not a lot of cash at all.

Here are some of the flights from Dublin: 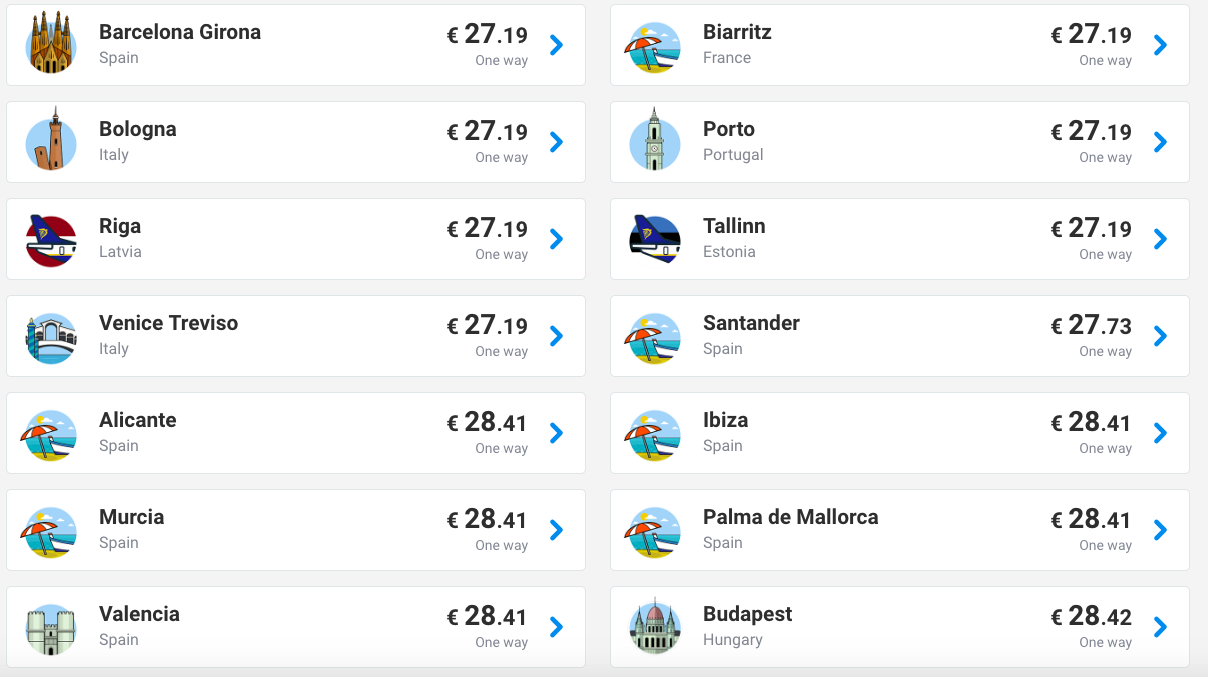 And here are some of the flights from Cork: 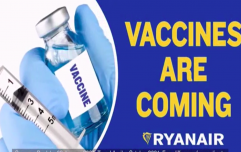 END_OF_DOCUMENT_TOKEN_TO_BE_REPLACED

The deals include flights between Monday and Thursday in October and November of this year.

You'll need to book by 23.59pm tonight if you want to get yourself a sick weekend break though.

This comes after pilots directly employed by Ryanair, who are members of the Irish Airline Pilots’ Association (IALPA), served notice of industrial action last week.

The union announced on Tuesday that 99 percent of their members had backed the industrial action for 24 hours on Thursday, July 12, at 1am.

They also warned that there could be further action.

popular
Jess Redden and Rob Kearney jet off on their honeymoon after "incredible" wedding
The Daly Dish's Gina introduces newborn baby Gene to the world
Arthur Labinjo-Hughes' grandad says murderers “must never see the light of day again”
Man dies after being attacked by newly calved cow in Mayo
Find something for everyone on your gift list at the Bewley’s Christmas Market
Why Are Men so Obsessed With Boobs? The Answer is Pretty Surprising...
Officers who shared photos of murdered sisters on WhatsApp jailed
You may also like
1 month ago
This TikTok hack shows you how to pack more despite baggage allowance
3 months ago
Ryanair launches 24-hour sale on over 650 routes from €12.99
10 months ago
Ryanair ad banned in the UK for encouraging people to book holidays
1 year ago
Ryanair announce seat sale for Christmas
1 year ago
Ryanair to shut its Cork and Shannon bases for the winter
1 year ago
Ryanair launches first ever ‘Buy One, Get One Free’ offer
Next Page