Shakira has maintained her innocence and reportedly rejected a settlement from the prosecution earlier this week.

Pop star Shakira could be looking at jail time over allegations of tax fraud.

According to a report in El Pais, a Spanish newspaper, she could be fined over €23 million for alleged tax fraud, which is said to be in the region of €14.5 million. Prosecutors on the case are also calling for the singer to be jailed for the alleged offence.

END_OF_DOCUMENT_TOKEN_TO_BE_REPLACED

If she is found guilty, she could face eight years in prison.

It's understood that the claims relate to six alleged crimes committed against the Public Treasury between 2012 and 2014. Reuters have reported that the prosecution is accusing Shakira of failing to pay taxes during that period, but Shakira claims that she did not live in Spain during that time.

The singer maintains that she had a legal residency in the Bahamas, and that she didn't spend over 183 days in Spain. 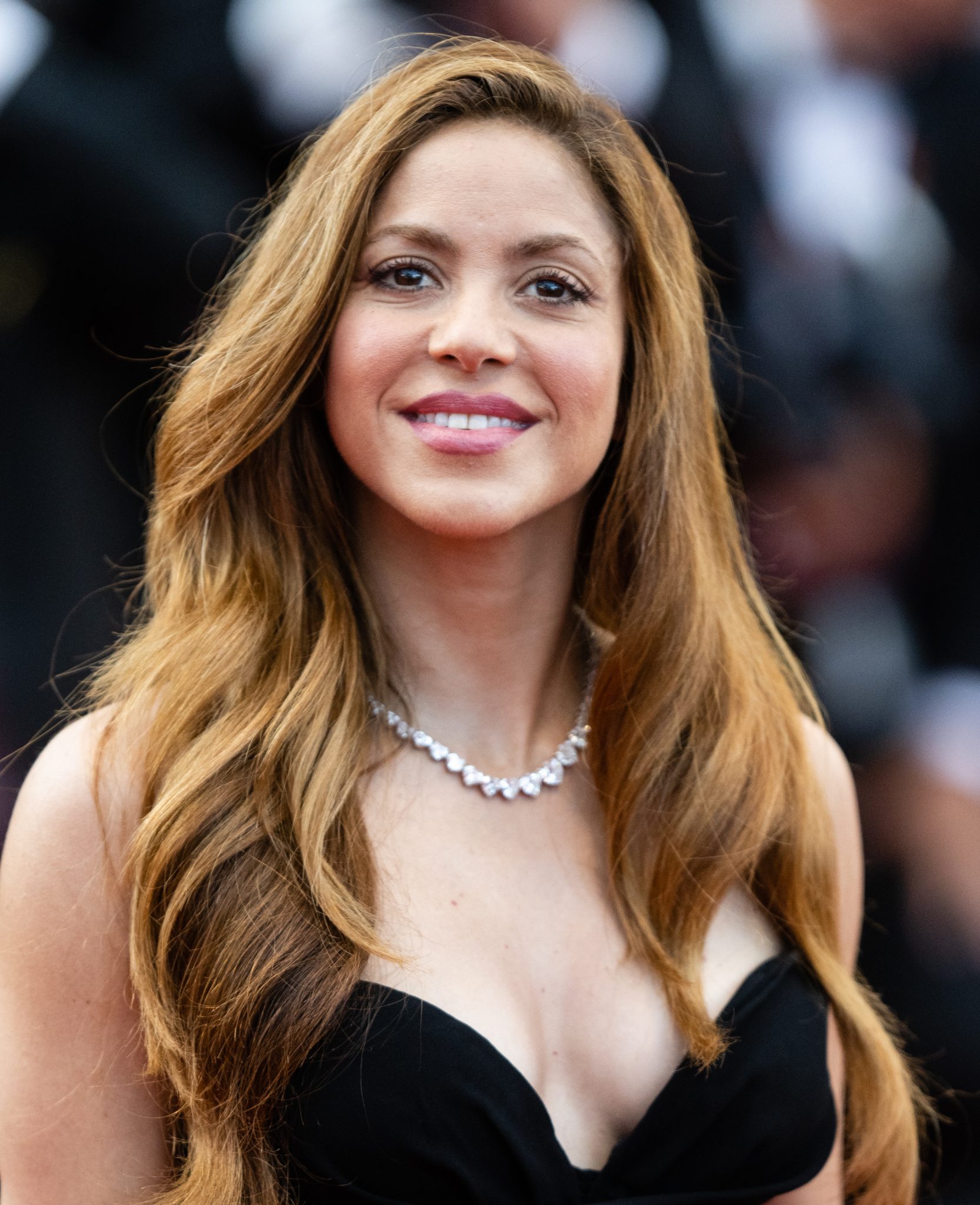 END_OF_DOCUMENT_TOKEN_TO_BE_REPLACED

In a statement issued to Metro, a spokesperson for Shakira has said that she has "always cooperated and abided by the law", and that she has demonstrated "impeccable conduct as an individual and as a taxpayer".

The statement continues: "Unfortunately, the Spanish Tax Office, which loses one out of every two lawsuits with its taxpayers, continues to violate her rights and pursue yet another baseless case."

"Shakira is confident that her innocence will be proven by the end of the judicial process."

Earlier this week, it was reported that Shakira rejected a settlement offer from the prosecution, which would have avoided any potential jail time whatsoever. However, her legal team has maintained her innocence, and said that she plans on proving her innocence during the trial.

A representative for the singer said: "The singer is fully confident of her innocence and therefore does not accept a settlement."

popular
Parents told to stop buying selection boxes for kids- here's why
This Netflix Christmas film is being dubbed the perfect rom-com
Only watch this new Netflix film if you want to bawl your eyes out
"You can’t imagine what it feels to have had a baby and yet feel like you didn’t"
Why Are Men so Obsessed With Boobs? The Answer is Pretty Surprising...
Mollie King announces death of her father just weeks after welcoming her first child
Here's what happens on every day of your menstrual cycle (roughly)
You may also like
6 days ago
Rules around blood donation have changed in Ireland as of today
1 month ago
Meteor shower to be visible over Ireland tomorrow
2 months ago
Tayto Park has been renamed Emerald Park
2 months ago
Gardaí investigation underway as baby skeletal remains found in Cork
2 months ago
Disability group shares concerns ahead of winter following "disappointing" budget
2 months ago
Contraception, IVF and rent relief: Key takeaways from Budget 2023
Next Page