Well, this is quite awful.

Adulting can be hard sometimes. Especially when you have to make rent.

It can feel like a never-ending cycle of getting paid, and it going straight out of your bank account and into your landlord's. Sadness.

However, it's gotten to such bad levels recently that a new study has found that some young Irish workers are going without food in order to pay rent. 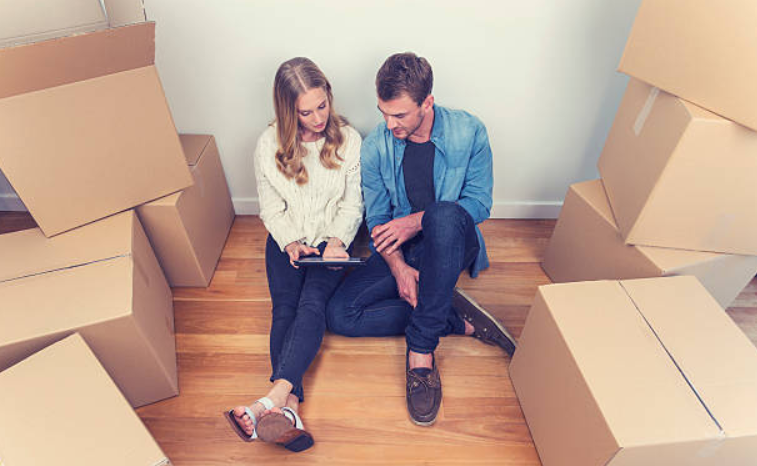 END_OF_DOCUMENT_TOKEN_TO_BE_REPLACED

The Irish Congress of Trade Unions survey was carried out on 1,500 members under the age of 34.

It found that half of workers under the age of 34 are going without essentials like food, heating and transport just so they can make rent.

A further 10 percent said that they spend more than half their wages on rent, while 74 percent said they have little or no confidence in buying a house of their own in the future.

The Irish Congress of Trade Unions' Dr Laura Bambrick said that the majority of the people surveyed are fully employed and have no children.

“Lives are being damaged and destroyed and a whole generation of young workers are now feeling alarming levels of frustration, insecurity and despondency with their housing situation. We are failing badly our young people," she said.

Girls With Goals || Her · Ep.161: Feeling Peachy - Sharon Keegan of Peachylean on being an absolute BOSS!
popular
Jennifer Lopez just shared a steamy snap of herself and Ben Affleck – and WOW
Emilia Clarke is set to be the next Marvel superhero
Here is why you should always take a picture of your oven before you go on holidays
Sunburned? Eating these 5 foods will help your skin heal from within
Bride dislocates her leg during her first dance in viral clip
The sad reason why viral gymnast, Katelyn Ohashi, isn't on the USA Olympic team
Jennifer Lopez and Ben Affleck just became Instagram official
You may also like
3 months ago
LinkedIn is adding 'stay-at-home-mum' as an actual job title
1 year ago
Office pizza makes employees more productive, according to study
1 year ago
The CEO of Spanx just shared a hilarious post on why everyone should hire working mothers
1 year ago
Job hunting? This could be the key to creating the perfect CV
1 year ago
Research states that we all want work flexibility in our careers
1 year ago
Research says that this is the best time of the week to send a job application
Next Page