'I felt bodies being dragged over me and beside me': Teenage girl caught in Tyrone disco crush

A teenage girl has shared a horrifying account of being caught in a crush at a disco in Tyrone that killed three people.

Eimear Tallon said that she feared for her life as she and her friends were pushed to the ground and trampled on while queuing for the event at the Greenvale Hotel in Cookstown on Sunday night.

It began, she said, as people on the outside of the line began pushing to get towards the doors of the hotel.

The pushing rippled through the queue, eventually knocking hundreds of people.

"It was the most traumatic, frightening and stressful moment of my life.

"People were scratching, biting and grabbing anything they could to pull themselves up to breath."

Eventually some fellow patrons began to pull the bodies out.

"It felt like this went on forever but eventually I felt bodies being dragged over me and beside me. It wasn’t the bouncers and it wasn’t the police, it was the young people in the line who pulled me out.

"I lay on the ground and opened my eyes, I remember seeing some motionless legs, a few socks and shoes and then I was pulled up and brought away." 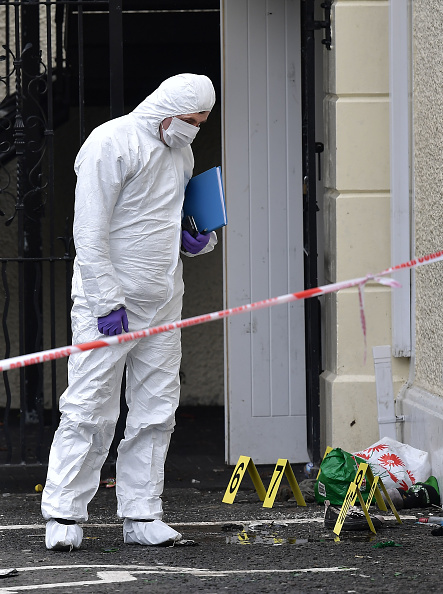 After she was pulled out, she contacted her parents to tell them she was OK and then began to understand what had happened.

"I seen a young boy lying motionless trying to be resuscitated by the ambulance crew and I seen his friends screech as they found out he wasn’t going to make it."

The girl claimed that it was the young people who ensured that there weren't any more fatalities.

"As it got serious, we banged the windows of the hotel and tried to get help. The people inside simply looked away."

The three teenagers who died in the incident have been named as Lauren Bullock (17), Connor Currie (16) and Morgan Barnard (17). 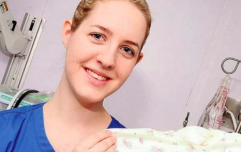 END_OF_DOCUMENT_TOKEN_TO_BE_REPLACED

Police investigating the deaths have asked witnesses to come forward even if they are underage.

"I want to reassure you, the focus of our investigation is not the age of people who were at the event,” PSNI Detective Chief Superintendent Raymond Murray said.

“We need to know what you saw so the heartbroken families of Connor, Lauren and Morgan know what happened to their children."