Have you bought your ticket yet?

Tonight's Euromillions could be the highest amount ever won in Ireland.

The jackpot for tonight's draw is estimated to be €140 million, with National Lottery spokesperson Miriam Donohoe saying it "rarely rolls so high." 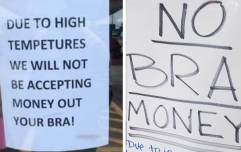 END_OF_DOCUMENT_TOKEN_TO_BE_REPLACED

She said: "She was the first ever Irish jackpot winner, and that scale of a win hasn't been repeated.

"This year, very early in January, we had a win of €38 million won by a small family syndicate in north County Dublin."

If it is won in Ireland, it means that it will be the highest amount ever won since Dolores McNamara's win in 2005. Back then she won €115 million, and it was made into quite an event back in the day.

If you do win, there are a few pretty cool things you could do... and we've picked out our top three faves:

If you won €140 million, you could very well buy your own private island. There's even one just off the coast of Cork that could be a pretty place to settle down. 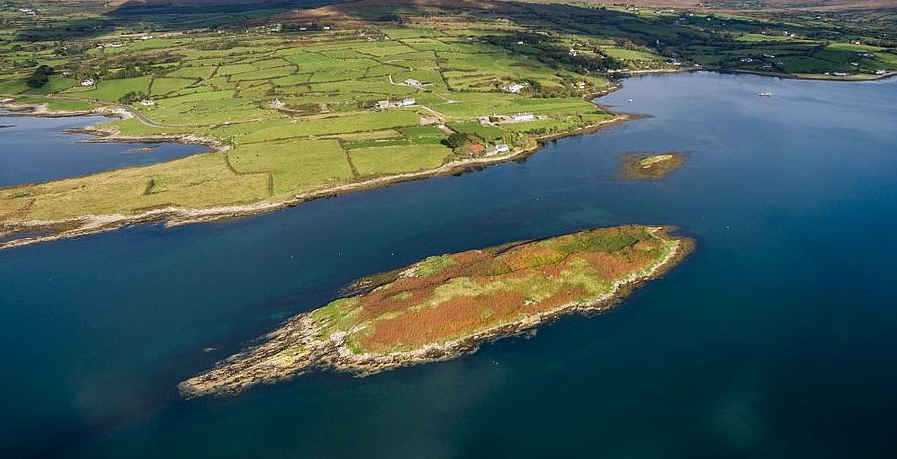 It's possible. For €250,000, you can secure yourself a spot on Richard Branson’s Virgin Galactic spaceship, making you officially an astronaut. 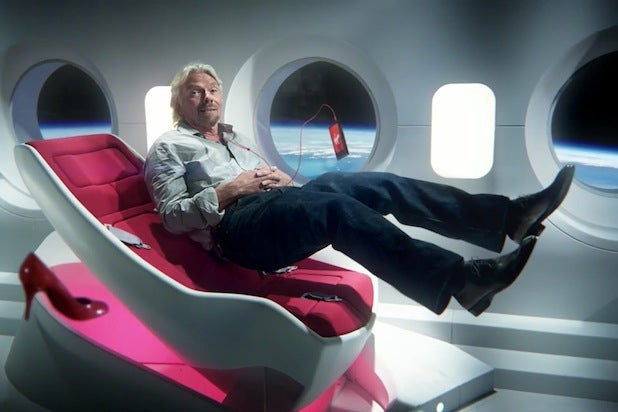 Hey, if you don't want to head into space, you might as well travel around the world on your own private plane. Just think of all the places you could go to... 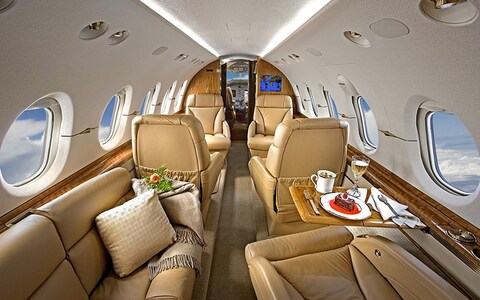 popular
Millie Mackintosh welcomes second child with Hugo Taylor
Andrew McGinley receives messages of support from RTE staff after cancelled interview
Father and daughter stabbed to death in London
Three-month plan needed to manage current Covid wave, says NPHET official
14-year-old boy charged with murder of 12-year-old Ava White
Negative antigen test might be needed to enter Ireland
The new restrictions likely to be introduced as NPHET meets with government
You may also like
6 months ago
How to ask for a raise – and why you shouldn’t be afraid to
7 months ago
Get WAP on repeat! Research reveals listening to Cardi B will make you rich
9 months ago
Need some easy-to-follow advice on how to manage your money? Just askpaul
10 months ago
COMPETITION: Win 12 months of Revolut Plus free for you and 2 friends
1 year ago
Ireland is now officially in recession
1 year ago
'Phishing scams are spiking,' warn Revolut
Next Page